Community Question | Strangest Bug You Have Seen In Sim Racing?

Staff
Premium
Community question time.. must be a slow news day then... this time it comes from my colleague Mr. Paul Glover - what's the strangest bug you've seen in sim racing?

Computer games are renowned for having little quirks that pop up from time to time, regardless of the best intentions of the developers behind the title - and sim racing is absolutely no exception to that scenario.

Often bugs can be annoying when taking to the racing rig, but sometimes they can be hilarious and downright bizarre - so that fired us up to dig into the collective experience of the largest sim racing community on Earth... posing the question:

What is the strangest bug you've seen in sim racing?

Let us know about any experiences in the comments section below.. 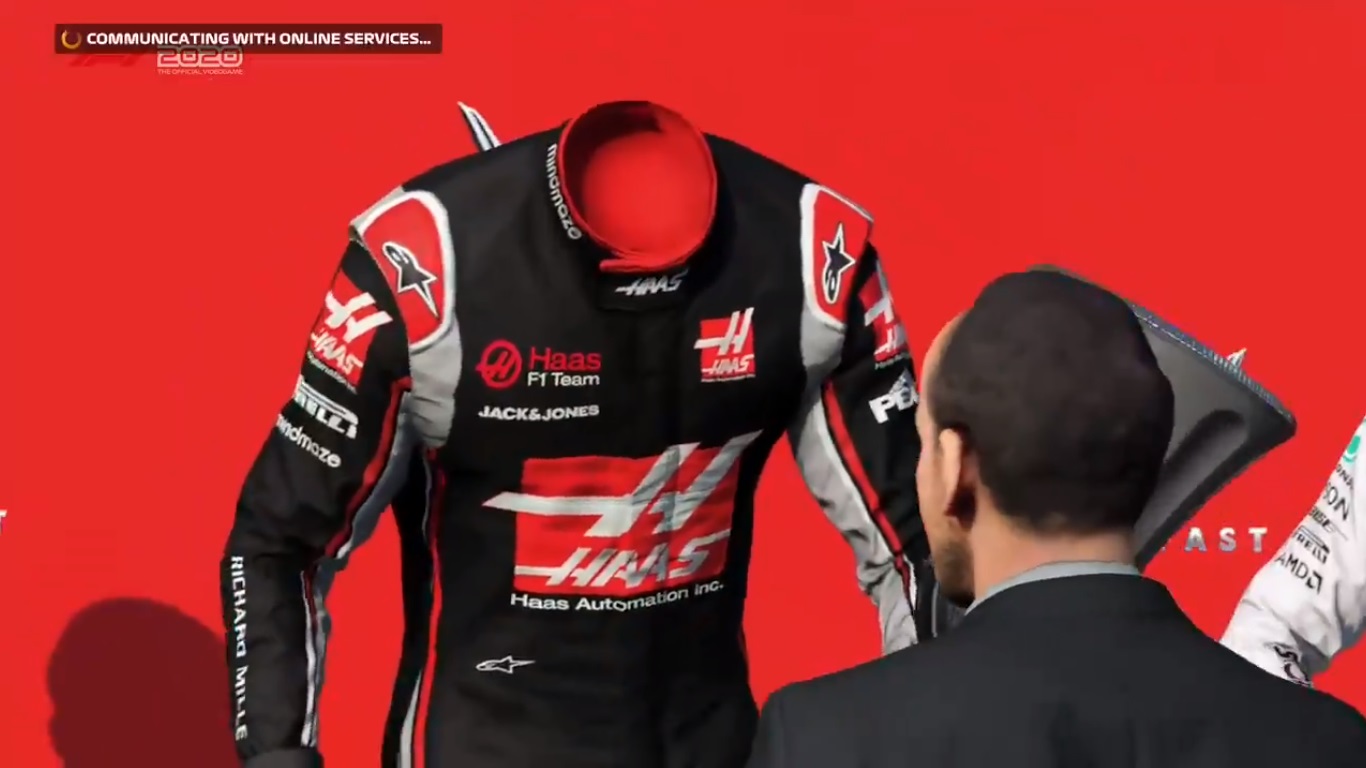 The bugs on the windsheild and front of the car in pC2 it added some realism.

azaralamouri said:
The bugs on the windsheild and front of the car in pC2 it added some realism.
Click to expand...

This small (but nice) detail exists in some other sims tbf. 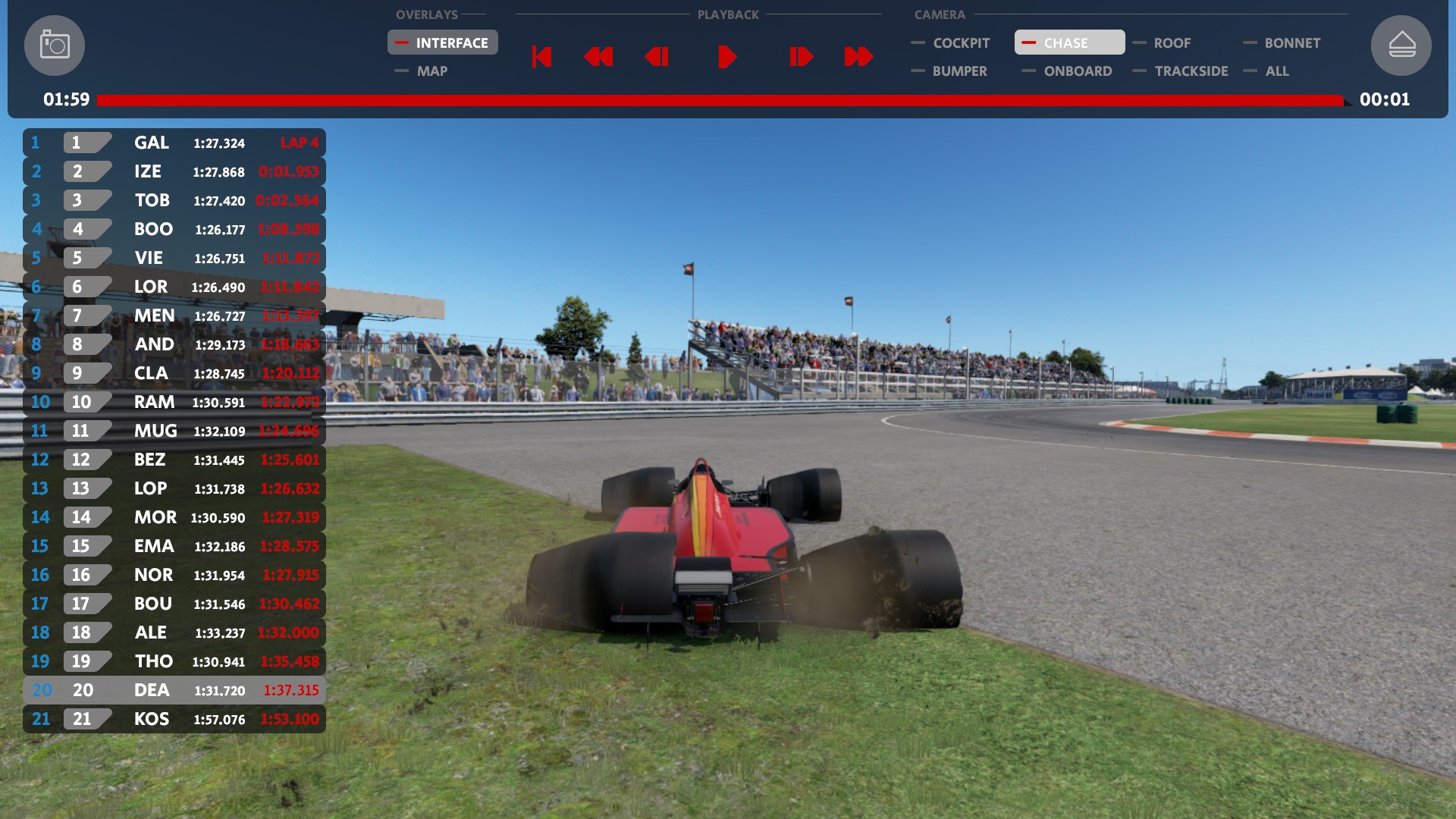 Super sssssssstretchy tyres in an early build of AMS2

After converting an MX 5 mod from GTR2 to GT Legends I found that driving at the Most circuit the windscreen was just a blank grey that I couldn't see anything through. Other circuits were fine, just at Most. Luckily there is a good GTL community and GeeDee came to my rescue! Apparently there was a naming clash. So there you are - if you're having trouble seeing, GeeDee is better than SpecSavers!

Strangest question i have seen in a simracing forum...
but interesting!

PD: May be this dude can be considered a real moving bug?: 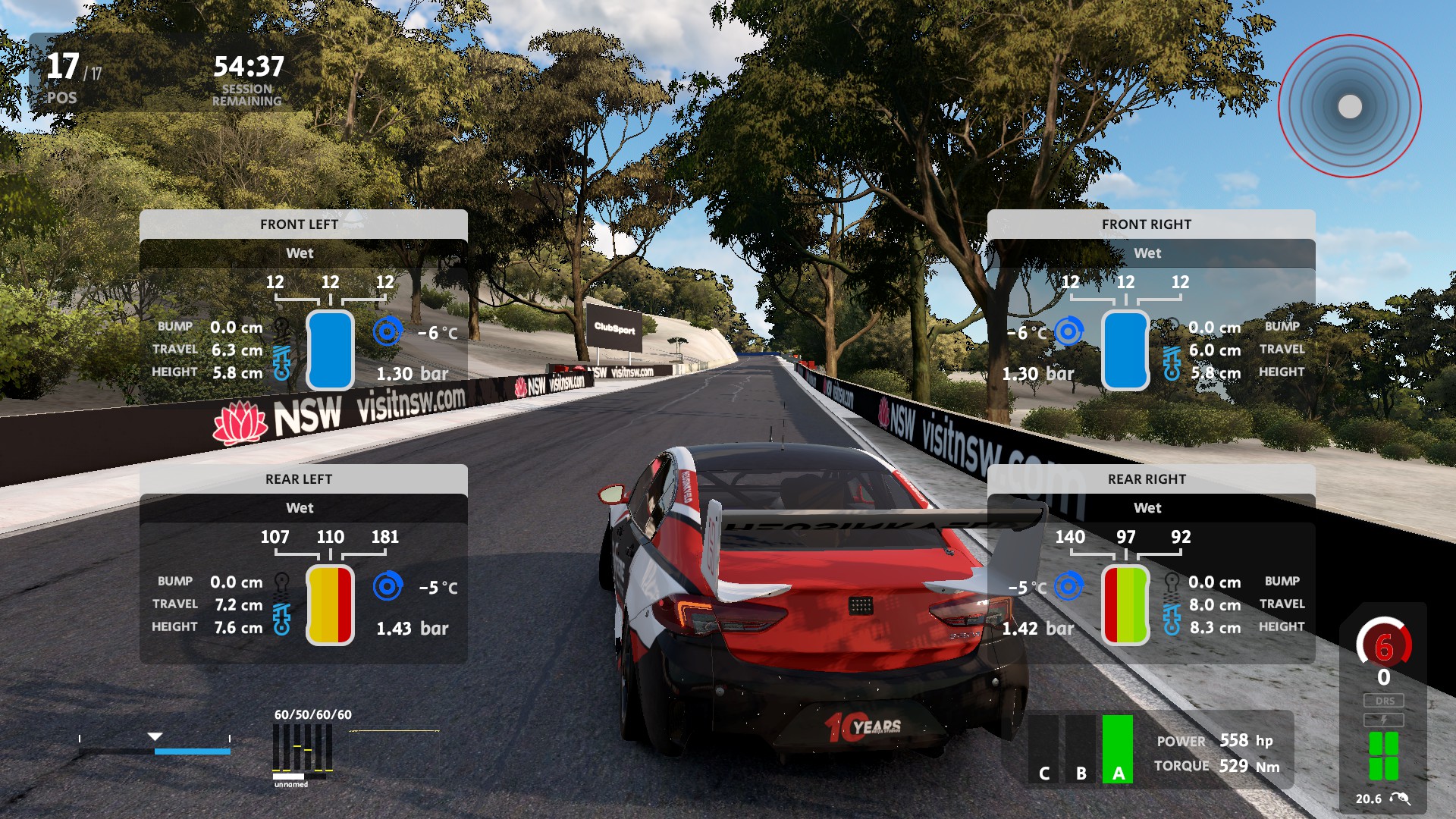 My family had a Dragon 32 PC in the 80's. There was a track and a block representing you. If you hit the reverse arrow key you would get the fastest lap time as it let you go in reverse. It did not know this is cheating
B

I'm not sure if this classifies as bug, maybe just an unfortunate physics reaction to collision.
L

I'm not sure if this classifies as bug, maybe just an unfortunate physics reaction to collision.
Click to expand...

I hope for his sake he wasn't in VR

Remember the good old days of flying cars in AC?

I did a head on crash in GP4 once, that caused the game to immediately crash to desktop

LMracer said:
I hope for his sake he wasn't in VR
Click to expand...

And not with a full-motion rig!

In the early alpha builds of Project Cars there was a bug where instead of having simulation physics (as was marketed by the devs pre development and pre community investment) they used bizarre arcade physics which were not realistic or fun to drive.

Three games later and this bug is still there!

I'm not sure if this classifies as bug, maybe just an unfortunate physics reaction to collision.
Click to expand...

Man old sims like iRacing has bugs with cars flying but GTR2 takes the crown, this is the greatest of all times.

No pics or video to attach, but the one already posted in RF2 where your replay has the correct car and follows the replay you loaded, but the last track that was loaded instead of the one that the replay is for - resulting in the "flying cars".

And, AI race start and yellow flag behavior in RF2. It's not always horrible, but pretty often. I don't bother with formation laps anymore because too many times only the top 4 or 5 cars stay together to the start and 3/4 of the field are half a lap behind when the green flag waves. Or times when a mid-race full course yellow comes out, even in a race where I have only held my position and not passed or been passed by anyone, suddenly it tells me to let EVERY CAR pass me and then I'm screwed. Oh, and of course the bug in multi-class where a faster car refuses to pass a slower car on a pit-in lap.

I don't remember having AI issues like that in sims 25 years ago, they might race better now (sometimes), but it seems like in general their fundamental behavior is actually worse in some cases.
You must log in or register to reply here.

Community Question | Which Fantasy Track Would You Build In Real Life?
8 9 10

Community Question | Have You Ever Run An Endurance Race?
5 6 7