Codemasters have published a cryptic teaser about something interesting upcoming within the DiRT franchise...

Taking to Twitter earlier today, the British development studio have been busy teasing about the future of the DiRT franchise - but does it relate to DiRT Rally, or the more arcade offering of the DiRT series...

Interesting times ahead it sounds like, couple it be a new game, a substantial update to an existing release, the first fruits of the collaboration with Slightly Mad Studios or something entirely different... only time will tell.


From a simple ‘2.0’ in late 2018, to the game’s launch in early 2019, through four Seasons of epic content, and onto the Colin McRae: FLAT OUT Pack and Game of the Year Edition, DiRT Rally 2.0 has been an incredible journey that we’ve been on with you, our passionate rally and rallycross community. ​
​
As a team, we set out to create the definitive rally and rallycross experience for you, both in terms of what you can experience, and how you experience it. None of that would be possible without the support of you, the players, not just by playing DiRT Rally 2.0, but having the passion and willingness to be part of a true gaming community. You work with us to keep the game moving forward with patches, updates and improvements built around your feedback.​
​
From everyone who has contributed to DiRT Rally 2.0 here at Codemasters, we simply say: thank you for driving with us. ​
​
Whilst there are no plans for additional Seasons for DiRT Rally 2.0, some minor updates and surprises are planned. At this stage, the Rally team is now focusing on the future. By no means are we saying this is “the end” for DiRT Rally 2.0. Daily/Weekly/Monthly Challenges live on, Clubs are stronger than ever and you have plenty of esports action to look forward to. ​
​
Nothing’s moving in terms of your usual hangout spaces (the Forums, the fan-made Discord, Reddit, YouTube, Twitter) and your support team for DiRT Rally 2.0 are still very much here to help.​
​
Prepare to see something new roar to life in the world of DiRT, very soon. Developed by a separate Codemasters studio to the DiRT Rally team, we’re incredibly excited about what’s around the corner. We invite you to be part of a brand new experience, while also continuing to enjoy our definitive Rally offering. ​
​
As for the future of DiRT Rally? Well… we have a few things in mind. We have big plans, driven by a passionate development team, solely tasked with taking the Rally series to even greater heights. You won’t hear about that for a while, but when you do... oh boy, will you be excited for what’s coming. ​
​
Whether it’s our latest game soon to be revealed, or what comes next for Rally, we are incredibly excited to continue making DiRT the franchise for everything we all love about off-road racing. ​
​
“If in doubt... FLAT OUT” ​
​
-the team at Codemasters​

DiRT Rally 2.0 is available now on both console and PC.

Having issues with the game? No worries - start a thread in the Dirt Rally 2.0 sub forum here at RaceDepartment and let our super knowledgeable community help you out. 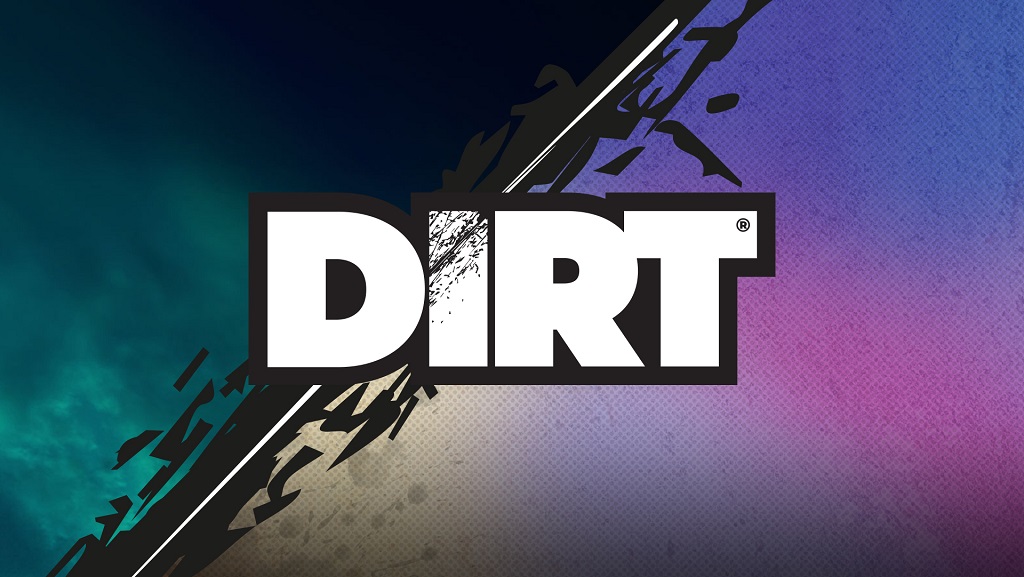 Just another game where they can sell us back DR1 and DR2 content as DLC you know its true dont fight it.
Upvote 0 Downvote

a different team......slightly mad......will be an arcade version of Dirt. So either Dirt 5 or Dirt Showdown 2
Upvote 0 Downvote
T

Whatever it is be prepared for "connecting to racenet....." even for your single player game modes
Upvote 0 Downvote

Whatever it is if it doesn't have VR from the *BEGINNING CODEMASTERS* then I'm not interested, the VR inclusion for Dirt2.0 was nothing less than farcical.
Upvote 0 Downvote

Sounds like an official Colin McRae game may be in the works?

That DR2.0 add-on was probably just a test/teaser.
Upvote 0 Downvote

I was very excited when DiRT 4 was announced. But I ended up reimbursing that game almost instantly after purchase. DiRT 1, 2 and 3 were good when I was younger, but now I'm glad DiRT Rally exists. This seems like a return to the more arcadey, light-hearted side of the series.
Upvote 0 Downvote

So a new arcade rally game eh? Well, they could improve upon the things introduced in Dirt 4 or give us a completely new experience.
Upvote 0 Downvote
S

Nico said:
I was very excited when DiRT 4 was announced. But I ended up reimbursing that game almost instantly after purchase. DiRT 1, 2 and 3 were good when I was younger, but now I'm glad DiRT Rally exists. This seems like a return to the more arcadey, light-hearted side of the series.
Click to expand...

i think they are just going the forza route of having 2 games, one arcade and one simulator.
Upvote 0 Downvote

shimon.ifraimov said:
i think they are just going the forza route of having 2 games, one arcade and one simulator.
Click to expand...

So, upon playing their recent efforts...when are they going to release a simulator?

They can tease whatever they like. I'm done with this developer. Haven't done anything noteworthy in years and I doubt they're going to start now.
Upvote 0 Downvote

Nico said:
I was very excited when DiRT 4 was announced. But I ended up reimbursing that game almost instantly after purchase. DiRT 1, 2 and 3 were good when I was younger, but now I'm glad DiRT Rally exists. This seems like a return to the more arcadey, light-hearted side of the series.
Click to expand...

That's the problem. Every time codemasters goes for a more light-hearted approach it bombs totally. Dirt 4, Onrush, GRID 2019 - the latter 2 of those titles died instantly, and Dirt 4 was roundly panned. The racing audience has matured a hell of a lot over the last 20 years, and I fear it would be a mistake for the Codies to yet again plough a ton of resources into making a racing game with gameplay that's from 20 years ago (unless it's WipEout, but even then I wouldn't trust the Codies with that IP).

Dirt 4 didn't bomb because it had a more light-hearted approach, though. In fact it was largely the opposite, as the game has been for a long time advertised to be the spiritual successor to Dirt Rally, except also with a separate mode for more casual racers.

And the car handling in the game didn't make any sense IMO - it wasn't arcade fun, nor it was DR-like, it was just nonsensical.
Upvote 0 Downvote

Problem with Dirt 4 in particular was that it was marketed with having "simulation mode". But the handling was an understeering mess. If it had same kind of handling as Dirt Rally 2.0 (like the devs implied it will) it wouldn't have bombed so badly

The stage randomizer was an interesting concept, but also half baked. I hope they return to that and in improve it (drastically) some day. The concept itself was great, just that there was not enough variation in the resulting stages

Edit: 100% agree with Martin Fiala there, the Dirt 4 handling wasn't arcade either (unlike Dirt 3)... it was just failed attempt at simulation
Last edited: May 4, 2020
Upvote 0 Downvote
U

Oh god no. Not another one.
Upvote 0 Downvote

Dirt Rally 2 had a difficult start because of the inexperienced team.
Grid 2019 was made by a new team.

“DiRT 5” will be made by yet another “unexperienced” team.

Why am I completely unsurprised that this entire topic is joyless boomers mad that Codemasters might dare make a game that isn't a full-on sim?

I love sims, but sim racers are the most insufferable people on the planet. If you people actually cared about a turbonerd rally sim you'd turn off DR2 and just play RBR again. Codemasters was not, is not, and will never be a 100% sim studio.
Upvote 0 Downvote
T

Dirt Rally PSVR got me into Simracing but after that debacle that is DIrt Rally 2.0..... it will take a lot before i get excited for a game made by Codemasters.
Upvote 0 Downvote
You must log in or register to reply here.