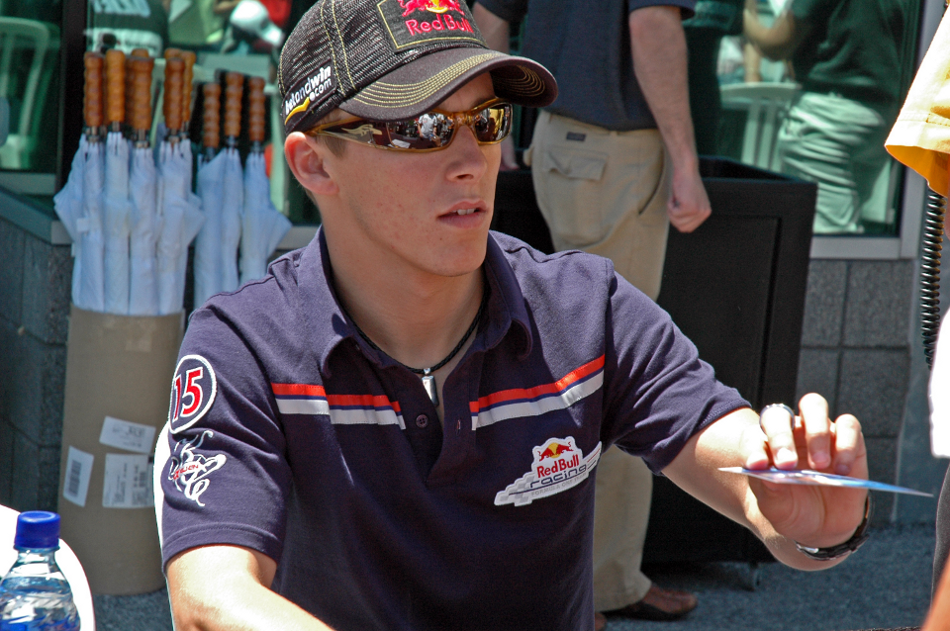 Former F1 driver Christian Klien has been given a lifeline after being drafted into the ByKolles LMP1 team for the first round of the FIA World Endurance Championship at Silverstone this weekend.

The Austrian had originally be scheduled to drive for LMP2 outfit Team SARD Morand, but the team announced it's withdrawal a few days ago after the proposed sale of team failed to go through in time to allow them to compete at Silverstone.

Klien has been quoted as saying that he 'was here anyway and I got a call at 7:30 this morning when I was still in bed asking if I was available.. I've talked to the SARD people and Benoit (Morand) and they said yes, so I thought why not?'

Klien has previously worked with Kolles as part of the infamous HRT Formula One team when he contested three grand prix back in 2010. Klien will also team up with former HRT driver Vitantonio Liuzzi in the car for this weekend.
Reactions: Dan Allen
D

Weeee Klien is back racing! I wish he had had better chances to capitalize on his talent, very solid driver.
You must log in or register to reply here.
Share:
Facebook Twitter Reddit Pinterest Tumblr WhatsApp telegram Email Link
5 comments
F1 2020 | Update 1.12 Now Available
32 comments
Community Question | How Often Do You Race?