I cant moan at the content of cars and the frequency they come from reiza, the quality of these are outstanding. Only thing the cars so far are very single seater biast. Is there any chance Rieza of getting some Gt cars in GSCe?

Other suggestions also. Would love to see the Ginetta cup class car, featured and since im talking about cup series how about he Caterham or radical cup cars.

Options are endless here, and the way reiza go about their cars, these are sure to be stunning things to drive!!!

Premium
Pretty sure the cars they will release will be related to Brazilian motorsport, so I doubt you'll see Ginetta cup. We know we have some stuff coming already, just in case you were unaware: 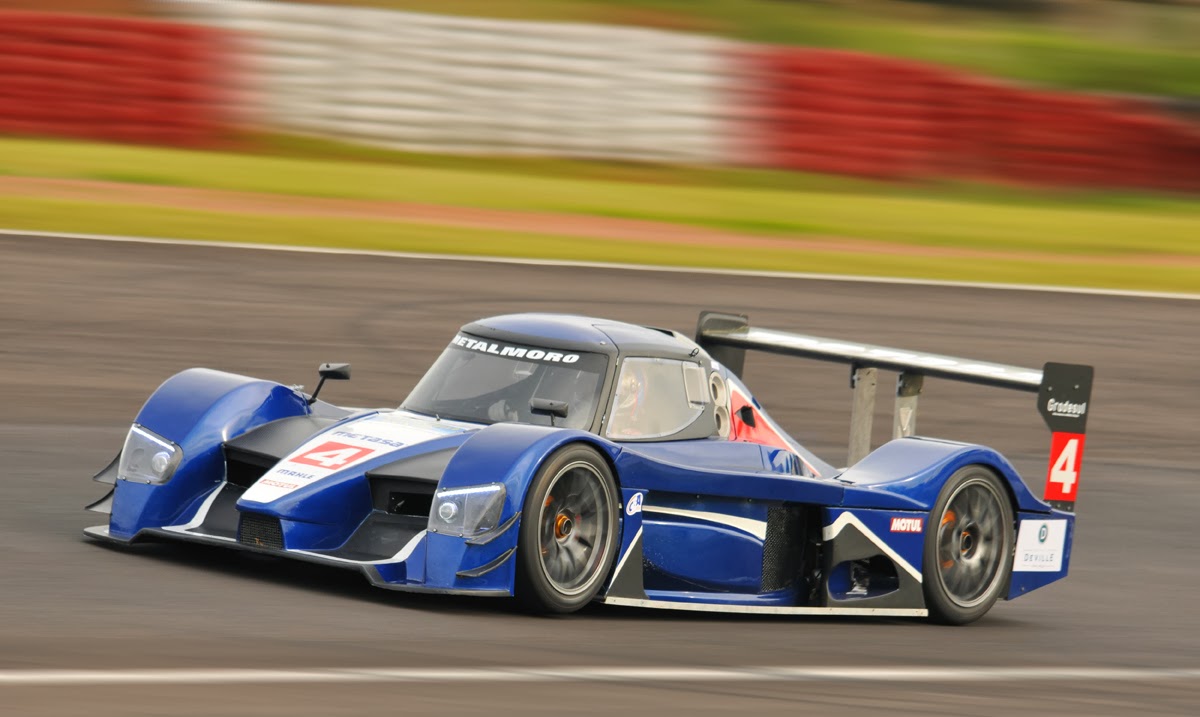 Weighing under 750 kg and with a turbo engine outputting 400 HP, GSC´s first prototype has great pedigree in brazilian endurance racing 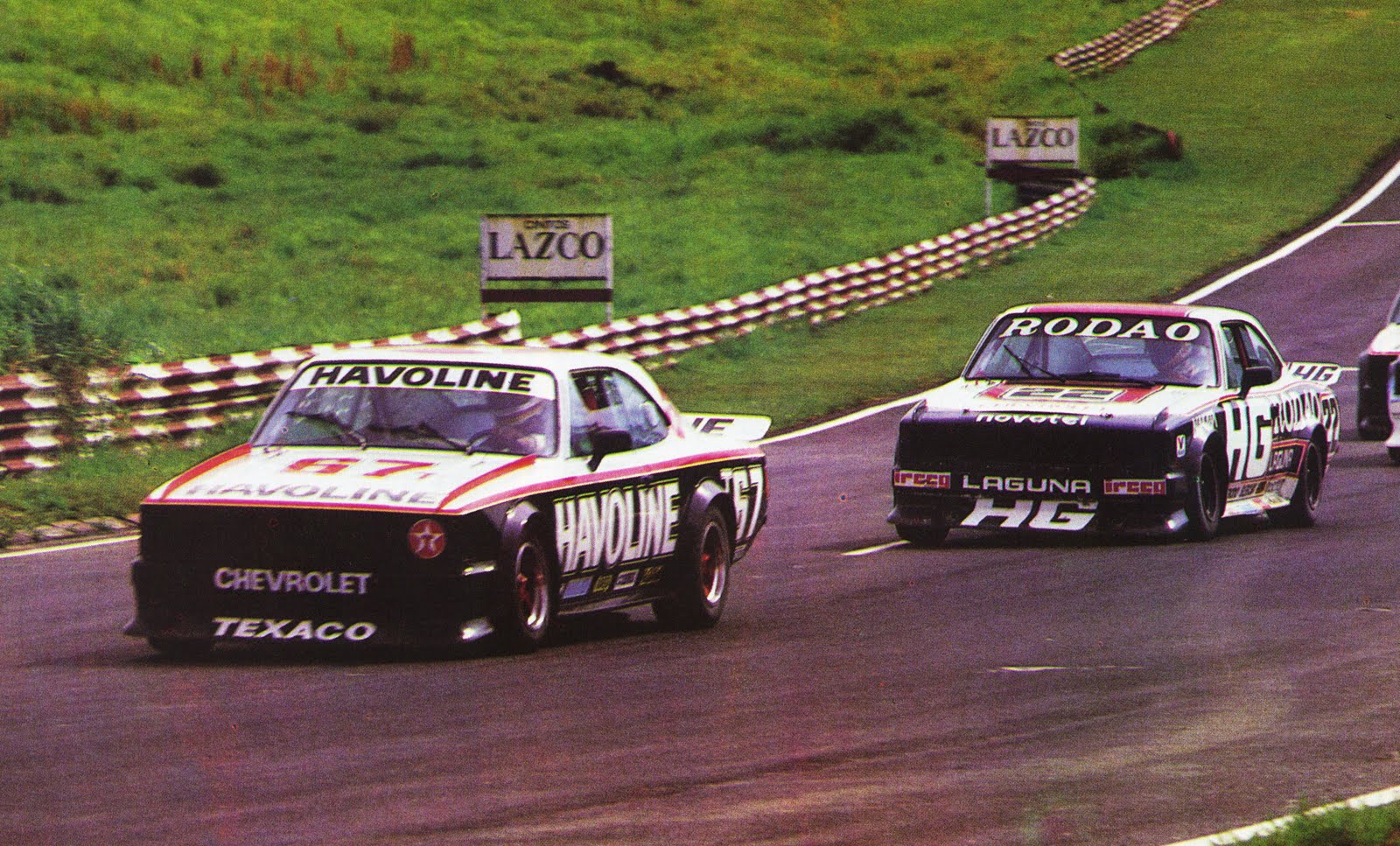 By 1986, the original, fairly "stock" Opalas which made up the grid for the first brazilian Stock Cars seasons as simulated in GSC2013 had evolved into serious race cars, complete with aero kits, slick tires and a heavily tuned engine - all this combining to laptimes tumbling 30s around the old Interlagos relative to the earlier years of the series! 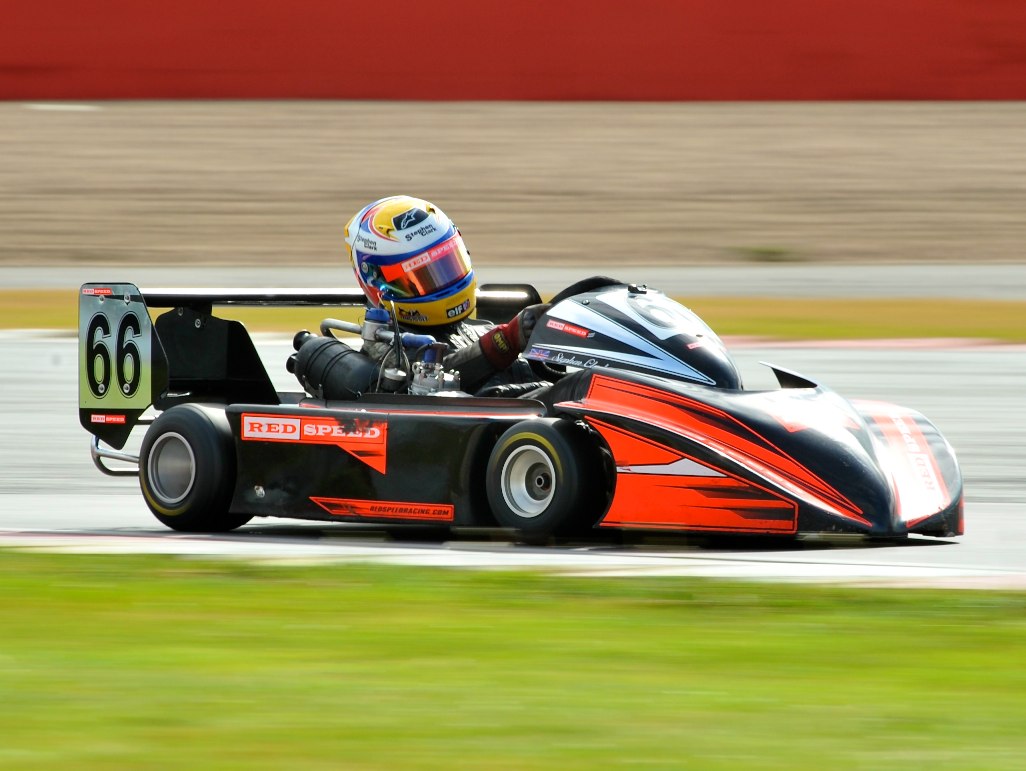 250cc aero-equipped superkarts for actual race tracks is a new dimension to the karting component in GSC - racing doesn´t get more manic than this!

Premium
Also here is an amazing mod of a radical and BAC Mono you might like to fill your radical needs: http://www.racedepartment.com/downloads/british-sports-racers.2570/

We are so spoiled with this game.

i think the reiza guys said they are doing cars that they are interessted in and stuff thats not been done so much, so i dont think gt cars are really on their list
W

I cant think of a more exiting list of cars, and such odd ones too. But that has always been the bravery and creativity of Reiza, to simulate machines you havent ever thought about (like FTruck) and get you totally hooked on their unique character. I cant wait to try the Superkarts!