Caterham's remaining assets to be auctioned off 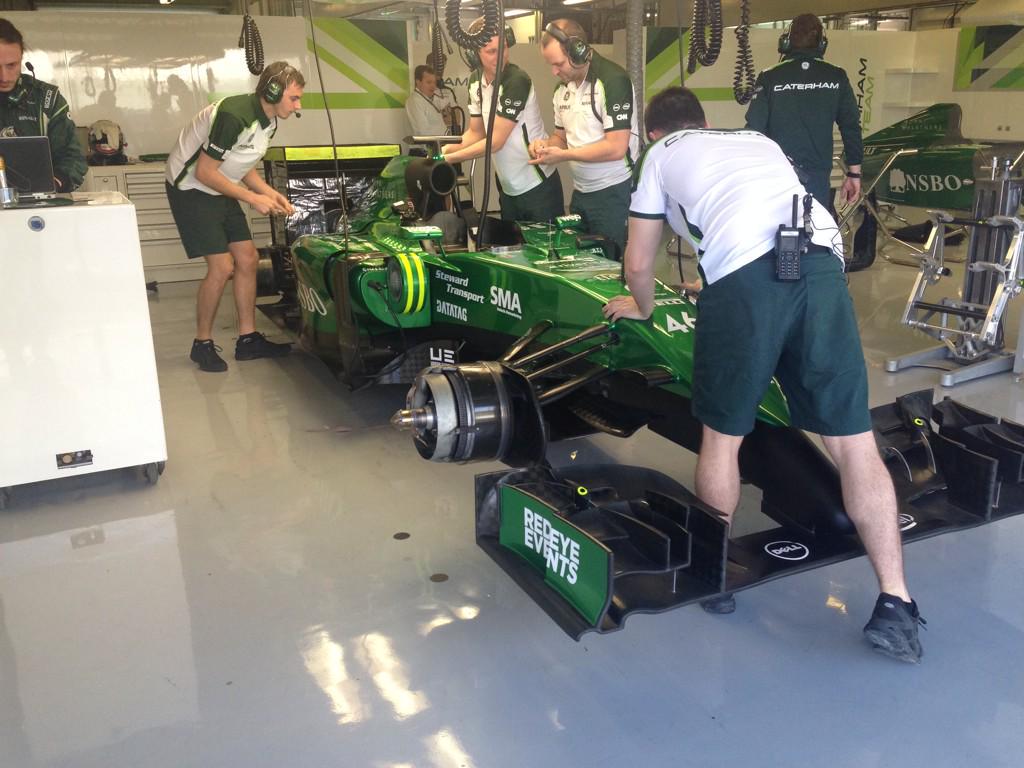 The remaining assets of the financially crippled Caterham F1 Team are to be auctioned off starting on 11th March, appearing to end hopes of their returning to the grid in 2015.

Although the Leafield-based squad entered administration in October, around the same time as the similarly troubled Marussia, they raced at last year’s season finale in Abu Dhabi through a multi-million pound crowdfunding initiative. Further investment has been sought by administrators Smith & Williamson, but those efforts look unsuccessful for now. Finnbar O’Connell insisted there was still interest in buying the team for a 2015 campaign.

"I've had meetings with two parties today,” he said to BBC Radio Oxford. “They're not advanced enough for my liking. But the next person believes they're going to convince me they've got the wherewithal to buy the team."

Any buyout would have to happen before the first online auction in March, when Caterham’s 2014 chassis will be sold. The team had already been given dispensation to use their 2014 car this year since they would have been unable to make a 2015-conforming car in time, but without the chassis any chance of racing would disappear entirely. The news comes as Marussia is about to emerge from administration, awaiting approval to race their 2014 car as Manor for 2015.

Staff
Premium
They should auction off their trophies, that would definitely put them back in the black

In other words, Caterham is dead and Manor might not be dead.

Premium
Be such a shame to see these guys leave the grid, I expected much better from them last year !! :-(
J

Always sad to see teams leave and knowing that they never even scored a point.

Such a shame, in 2010 and 2011 they seemed to be the team that would last the longest (of the new teams) and had the best chance of scoring, 2012 they did better... Just! and in 2013 it just went from bad things to bad
You must log in or register to reply here.