Canadian GP: Hamilton surfs to the top of FP2 timesheets 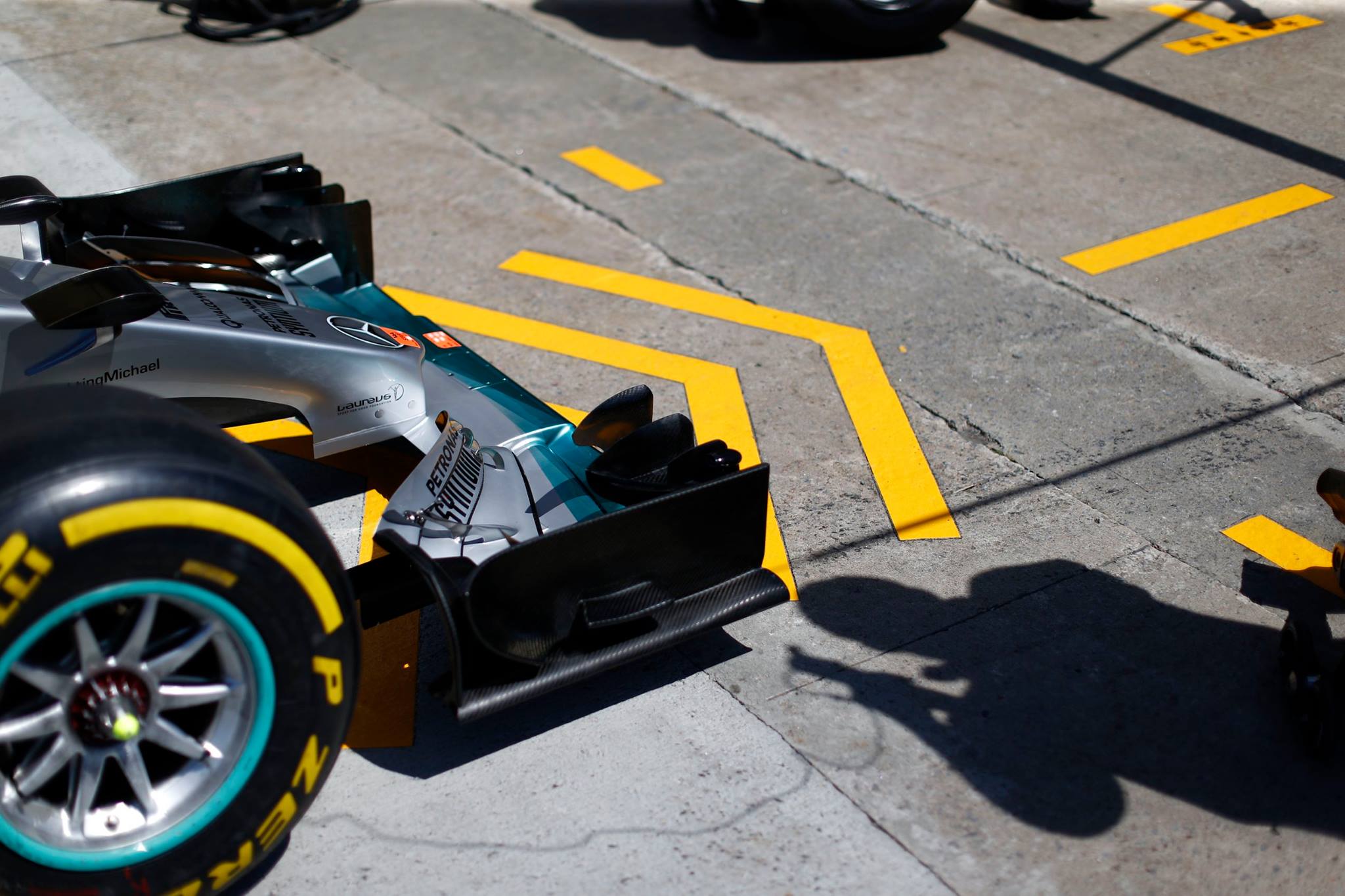 Hamilton tops the timesheet for a second time today in FP2 posting a 1:15.988. Rain interrupted the free practice session, which meant there was only really 35 minutes of useful running for all teams up and down the grid.

The session kicked off with drivers queuing at the end of the pit lane eagerly awaiting the green light to signal the start of FP2. The reason why drivers were queuing, was due to the fact rain was imminent and teams knew that, with the official word being a 70% chance of rain for the afternoon session.

Although he topped the timesheets, yet again it was easier said than done for Lewis Hamilton who was forced to take to the escape road through the last chicane after being cut up by Grosjean and almost causing a high speed collision. Hamilton and Rosberg, both went out in the rain, as a result Hamilton who was on intermediates in extreme wet conditions, on the approach of the final hairpin the ended up going off track at the final hairpin and straight into the tyre wall, bringing out the red flags.

Nico Hulkenberg ended up limping back to the puts after suffering a rear left puncture. It at first looked like Hulkenberg had made contact with the sidewall of the rear left tyre, over radio he insisted that there was no contact with anything, Pirelli later sent a text out saying “After careful investigation, we specify that Hulkenberg’s left rear trouble (loss of pressure) is NOT tyre related. It appears to be rim related.”

Reactions: Dmitry Sorokin and Andrew
A