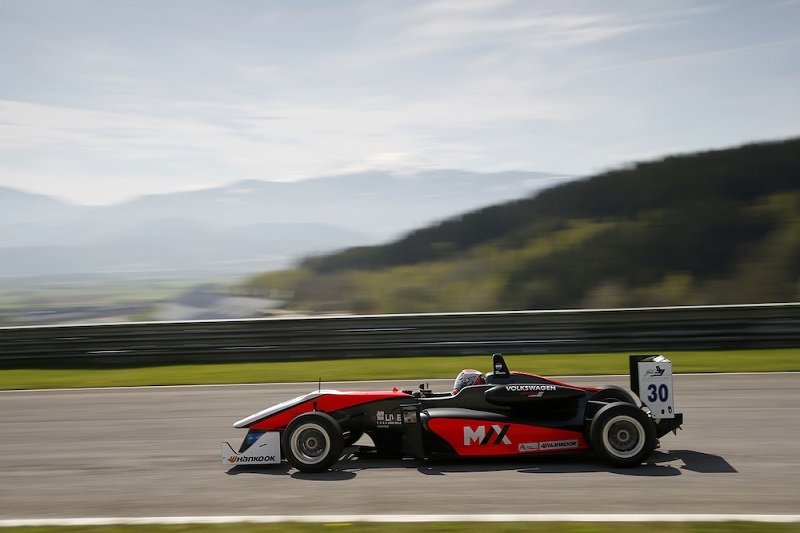 The end of year Macau Grand Prix has become the unofficial World Cup of Formula 3 racing since it's F3 debut in 1983. Many previous winners have progressed to F1 after winning at Macau with a victory here almost guaranteeing a step up to the next ladder on route to F1. This year again see's a bumper field full of the best young racers from F3 and above taking part, all hoping to do well and progress.

Leading this year's entry are European F3 frontrunners Esteban Ocon and Max Verstappen. Whilst Verstappen has stolen all the attention as he is set to become the youngest ever F1 driver next year at 17, Ocon is a Lotus-Renault academy product and looks set for a move up to either Formula Renault 3.5 or GP2 next year irrespective of his Macau result. Nevertheless, he will be looking to finish his F3 season in style.

Other contenders for victories will firstly be some of the other top ranking European F3 drivers, the top 11 drivers this year are all competing and Tom Blomqvist will surely lead the charge for Carlin alongside team mate Antonio Giovinazzi. Outside contenders will be Formula Renault 3.5 title contender Roberto Merhi and GP2 race winner Stefano Coletti. Both will drive for single car teams Double R and Eurointernational respectively.

After a disappointing 2014 season Felix Rosenqvist will be hoping to salvage his reputation with a Macau victory, with Mucke team mate Lucas Auer another contender for victory. This year's race has a truly international pedigree field as the champions from the European, German and British F3 series all compete.

This year's race should match the excitement of previous years races with the final battle between Esteban Ocon and Max Verstappen should prove tantalizing. These two must start the event as favourites although the bonus with this year's field is that any one of 12-15 drivers can win this hugely challenging race. I for one cannot wait for the 2014 Macau Grand Prix.

This race will be very intense! Looking forward to it.
But let's enjoy this weekend's Imola event before.
L

Where can I find some stream for this event? I need to be prepared

There will not be one up by now. I don't even know the exact date.

Such a shame that the Zandvoort Masters did not have a field like this one
You must log in or register to reply here.

Renault to be rebranded Alpine for 2021
2