Staff
Premium
In a flurry of news, 2017 British Touring Car Champion Ash Sutton has announced a move to the expanded two car Laser Tools Racing Infinity team, and HMS Racing have confirmed they won't be returning with the popular Alfa Romeo team next year.

With 2019 seeing an end to the four-year involvement of Subaru in the premier racing category in the United Kingdom, Sutton and former team-mate Senna Proctor are looking for alternative employment for the coming season. Having proven himself as one of the most accomplished drivers in the BTCC in recent years, it was only a matter of time until the 2017 BTCC Champion found himself a new ride for the coming season, and in something of a surprise move, the 25-year-old Essex driver has signed up to race for the expanded two-car Laser Tools Racing outfit, alongside three-time race winner, Aiden Moffat.

In further good news for the young squad, Laser Tools Racing have joined forces with BMR Racing, the outfit having just ended their association with Subaru following a successful four-year partnership with the Japanese manufacturer. 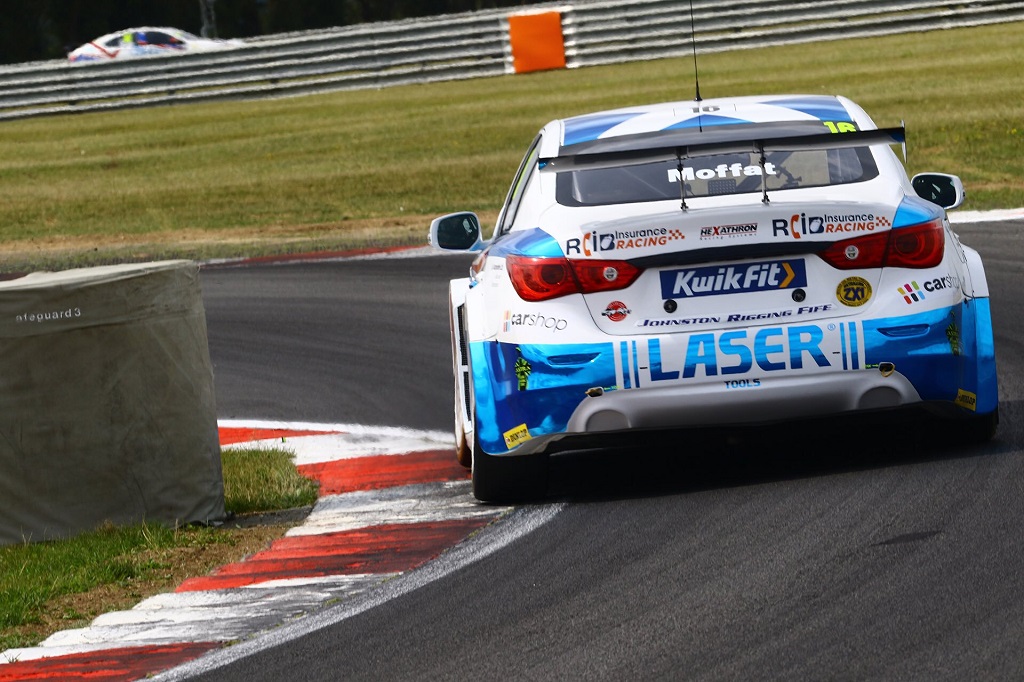 Laser Tools Racing will again field the Infiniti Q50 next season, a car that has enjoyed a somewhat difficult start to life in the British Touring Car Championship, having been abandoned half way through the 2015 BTCC season by the short lived Support our Paras racing team. Mothballing the car for the next few years, Laser Tools Racing picked up the machines and fully refurbished and upgraded the cars for this year, returning the brand to the championship in place of their ageing Mercedes following the summer break. Although results haven't been exceptional, the car and team have certainly shown flashes of potential, with development expecting to increase significantly following the partnership with BMR Racing and Sutton heading into the new year - something the driver and team are evidently excited about;


“We have been speaking to Ashley for a number of months now and we are delighted to welcome him into the Laser Tools Racing team,” team boss Bob Moffat said. “Ash is going to bring a wealth of skill and experience to the team and I know that Aiden is already looking forward to working with him. ​
​
“This accelerated development showed that the Infiniti has considerable potential, so with Ashley Sutton joining the team, we decided to build two new cars which will be engineered with considerable improvements in weight distribution and stiffness. ​
​
For his own part, Sutton appears to be delighted to retain a place on the BTCC grid for 2020, and has high hopes that the new partnership can yield solid results right from the very off;


“I’m delighted to be back in the BTCC and back for a fourth successive season,” he said. “The team I have around me feels like home and I wouldn’t have been able to achieve what I have in this series without them; so carrying that over and signing a new deal with them was a no-brainer.​
​
“Partnering with Laser Tools Racing and Aiden to drive the Infiniti Q50 in 2020 is hugely exciting and the result of a lot of hard work. We’ve all got the same goal and that is to win; and by bringing together the resources of both teams is only going to benefit everyone moving forward".​
While the retention of Sutton in the championship and the expansion to two Infiniti Q50's is positive news, today also marked the disappointing announcement that fan favourite Rob Austin won't be back as planned in 2020, the driver and his HMS Racing Team confirming earlier today that the hoped for sponsorship deal to see the stunning Alfa Romeo return to the grid hasn't materialised as expected - meaning the squad are likely to sit for another year on the sidelines despite having a perfectly capable and race ready car at their disposal. 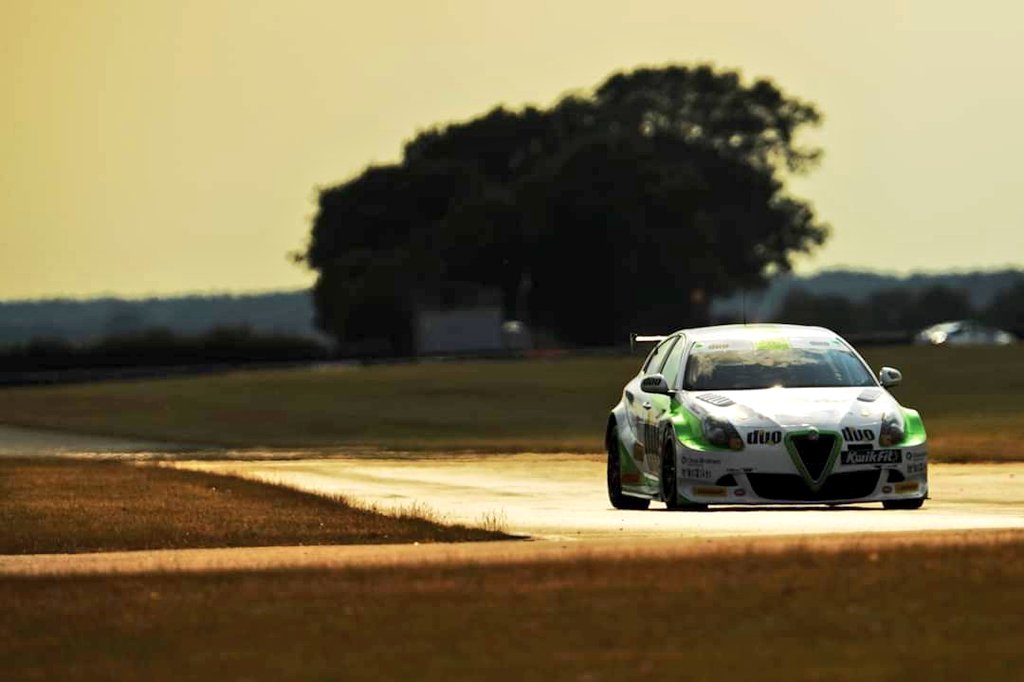 The team elected to step away from the series at the end of 2018 in order to better prepare for 2020, even going so far as to attend the summer test at Snetterton with Austin behind the wheel, but it appears the squad have failed in their bid to generate enough sponsorship to return to the series, although they still harbour long-term ambitions to bring the car back to the series in the near future;


"Being in the BTCC is absolutely where HMS wants to be and where we believe the team should be, we’ve more than confirmed our ability in the championship and we’re all working hard to make a return a reality in the near future,” said team boss and former BTCC racer Simon Belcher.​
“Due to the fact we had to sell our licence though, and with the current Brexit uncertainty creating additional issues around the raising of the necessary sponsorship, it is unlikely our BTCC return will be imminent. The full infrastructure of the team is still in place and one of the newest cars on the grid, our Alfa Romeo, is sitting ready to race should a suitable commercial partner be found".​
​ 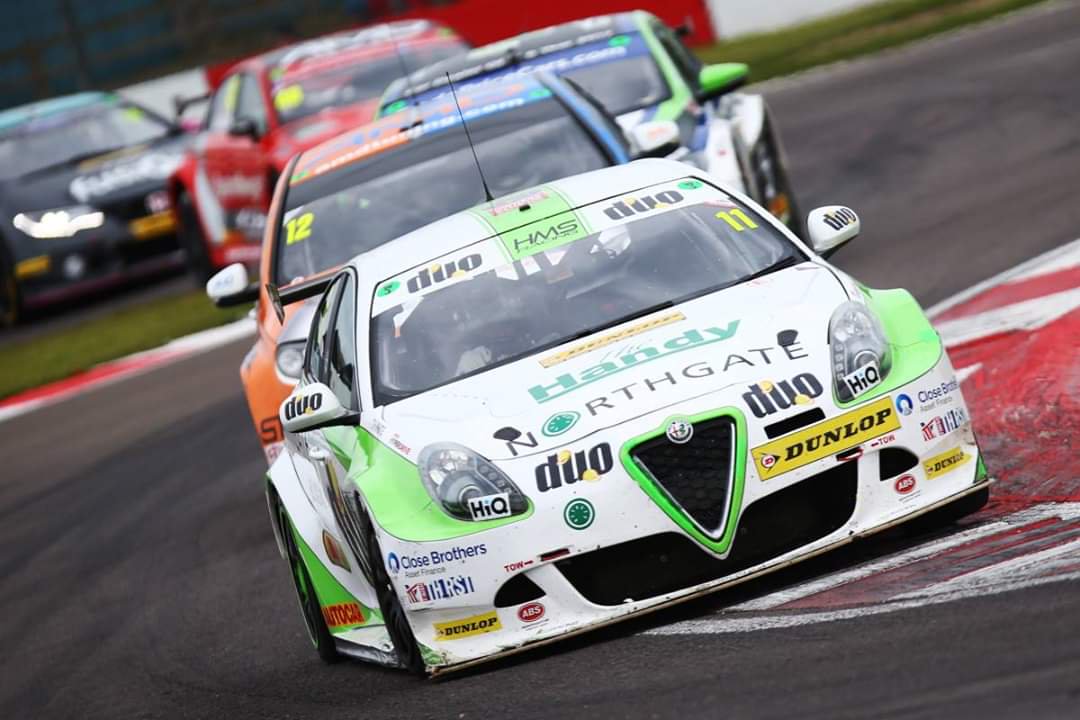 HMS Racing initially loaned their TBL licence to the expanded Motorbase team for the current season, a licence that has since been sold on, but the opportunity remains for HMS to lease an entry into the series should they gather the required funding, something they continue to pursue as they continue to try and put together a package for the years ahead;


"We have been offered the lease of another licence, so there is certainly the possibility of a return in the future if everything can be put in place – but it’s unlikely anything can be put together in time for 2020 due to the increased costs of leasing a licence, over owning one.” added Belcher.​
A blow for fans of the series certainly, but knowing the historic 'never say die' attitude of Belcher and Austin, anything could happen before the cars hit the track for the first time at Donington Park in March.


If it has wheels, and you can race it, head over to the Motorsport sub forum and discuss it with the awesome RD community! Start a thread and get in on the discussion HERE. 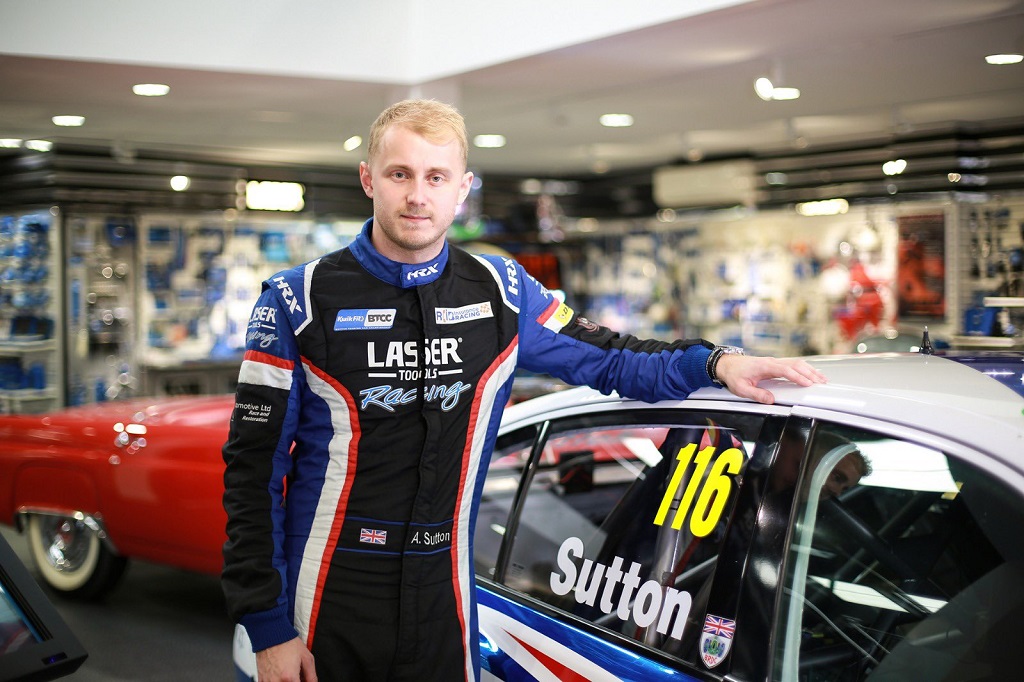 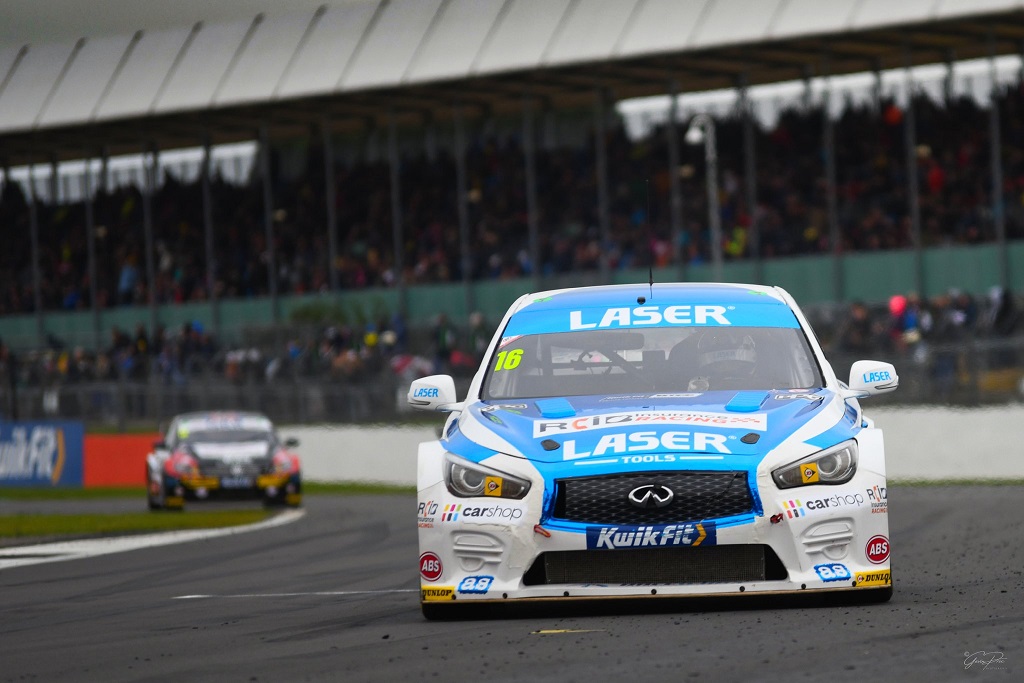 Premium
Shame about the Alfa. I was looking forward to its return, and Austin is a rather "colourful" character.

Stuntman Daz said:
Shame about the Alfa. I was looking forward to its return, and Austin is a rather "colourful" character.
Click to expand...

Rob's a scrapper, I like his style and was hoping to see him back in the series. Was kind of cool having an Alfa back in touring cars as well.

Premium
So weird to see Ashley Sutton there, I used to play with him in the iRacing BSRTC league for two or three seasons, using the KIA touring car. I don't think he ever prepared for the races and he threw away half of them out of sheer negligence, but when he was focussed … I distinctly remember one event at (I think) Indianapolis where he started from the back of the grid having not set a quali time and came home 4th or 5th after lap01. Blinding speed.

Premium
expected. alfa doesnt have a replacement for the giu.

Premium
Why is there no BTCC sim or content in any sim?

Because the licencing fees are horrific (so I am told).

Ben Lee said:
Because the licencing fees are horrific (so I am told).
Click to expand...

Bad decision. A BTCC sim (or package in a sim) would sell really good probably.

Premium
There used to be the TOCA1 and 2 games, but that was before the current firm took over the real life series, hence the different name (or that's what I remember). Especially when Race07 came out (12 years ago!!!), hopes were high we'd get a full on BTCC game as an add-on, but it seems discussions with the owners of the series went nowhere and we got the STCC instead, which was fine by me.
J

There is a very good BTCC mod available for rfactor 2. 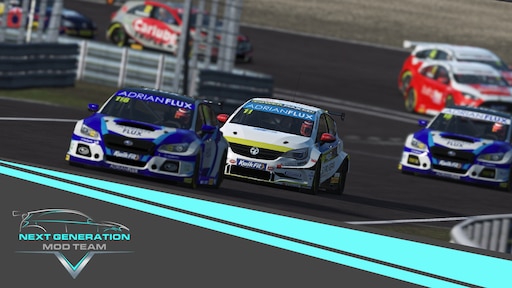 Eckhart von Glan said:
There used to be the TOCA1 and 2 games, but that was before the current firm took over the real life series, hence the different name (or that's what I remember). Especially when Race07 came out (12 years ago!!!), hopes were high we'd get a full on BTCC game as an add-on, but it seems discussions with the owners of the series went nowhere and we got the STCC instead, which was fine by me.
Click to expand...

Sidenote, in some countries those titles were sold as DTM Racing Driver 1 and 2. The content in those games was so wide, you could name it whatever you wanted and it would still be true.

Premium
sidenote: I think there was a TOCA before DTM racedriver, I might be wrong, though. Race Driver was the one that had cutscenes and a storyline, TOCA was just the British series plus two support series if I remember correctly.

Premium
Yes, the Toca Race Driver series came after the TOCA Touring Cars games
You must log in or register to reply here.