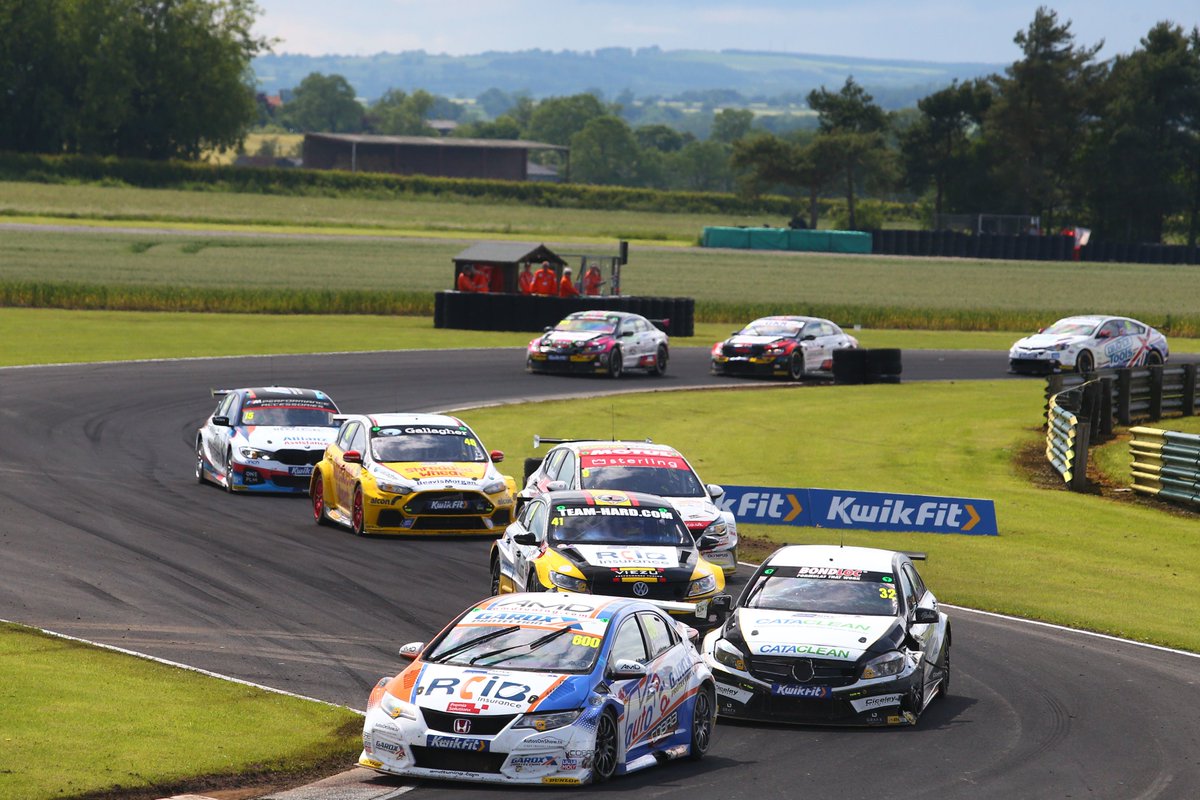 The BTCC returns this weekend at one of the most impressive circuits in the UK - Oulton Park.

Touring car racing of any type often results in fraught and close racing wherever they race, and the 2019 British Touring Car Championship is certainly no exception to that rule. The new season has already produced a raft of racing winning drivers and teams, and with the summer finally starting to kick into gear at long last, that trend has every opportunity to continue at Oulton Park.

Last time out Andrew Jordan continued his run of recent form with two victories over the weekend in his Pirtek sponsored BWM, but with success ballast ever lurking in the background, will the former champion be able to overcome this technical circuit and add to his recent string of strong results?

Despite being a 'drivers circuit', Oulton Park is a difficult place to pass in a modern race car - so expect some inventive driving as the field jockey for position over the three races this coming weekend. 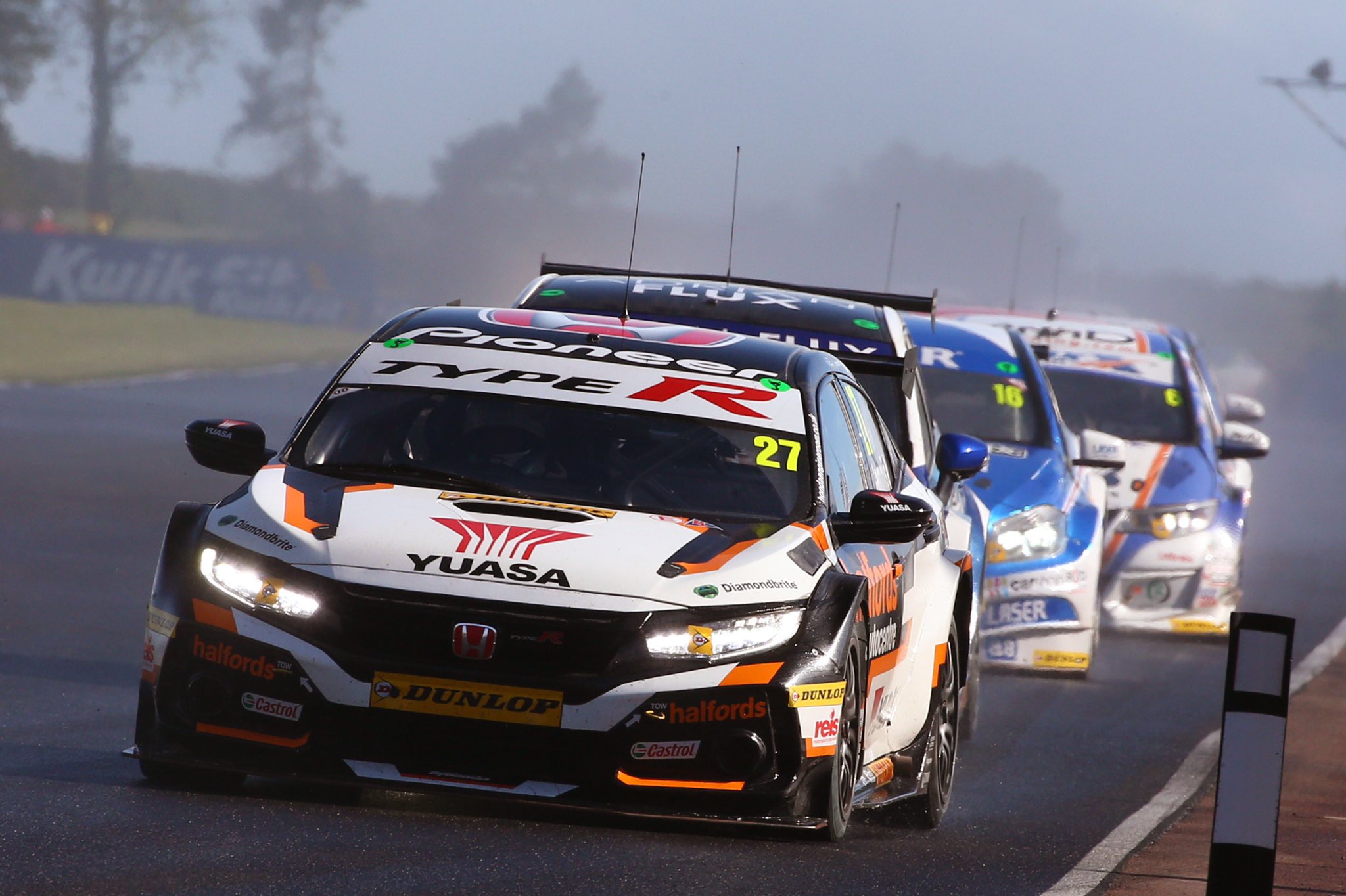 Big fan of Oulton park, great circuit and it's BTCC so it's gonna be good. Kinda wish they'd run the International Circuit instead of Island though...

Digging the return of the 3 Series Bimmers this season. They look pretty wicked.

yes they do! really cool looking car and livery too

Come and Join Us - You will be very welcome, Any and all levels of experience are always welcome

Thanks Paul, great read, I love these cars

Last time I fortold Jason his first podium this season, so it's time for a second one. Go Plato!

EDIT: What a bad luck... In the 3rd race Jason was starting from the second row and he had every chance to finish in top three - but that stupid Hill/Neal accident robbed him of the podium.
Last edited: Jul 1, 2019

antirussia81 said:
Last time I fortold Jason his first podium this season, so it's time for a second one. Go Plato!
Click to expand...

He does seem to be doing a bit better this year than the last few, he's certainly in the mix during the race more. I also noticed he seems a bit more subdued/laid back in interviews, but also not quite as frustrated as he came across previously. Suppose that's a direct effect of better results.

Which layout are they using?

Cote Dazur said:
Which layout are they using?
Click to expand...

I think the BTCC always uses Island. Still Oulton Park, still a great circuit. I dig it when the BSB runs the International.

Yeah, it's Island. Advantage as a spectator is there's less wait for them to come around to where the crowds are.

Lucky enough to see it again this year. Great weather and the place seemed to be full to the brim. Missed a fair bit of the support races but enjoyed some close battles in the Touring cars, F4s and the Porsche Cup.

Only saw the dusty aftermath of the Neal/Hill incident but at the time Hill's (then) win got massive cheers from the crowd.

I hadn't planned on going this year but glad I did.

The final reverse grid race saw some great action, looks like ITV are now adding the best of the action to YouTube in some 60s race reviews: The push by Hill on Neal is well worth a watch, that's true Touring Car action, the oil down on the track afterwards caused all sorts of problems too.