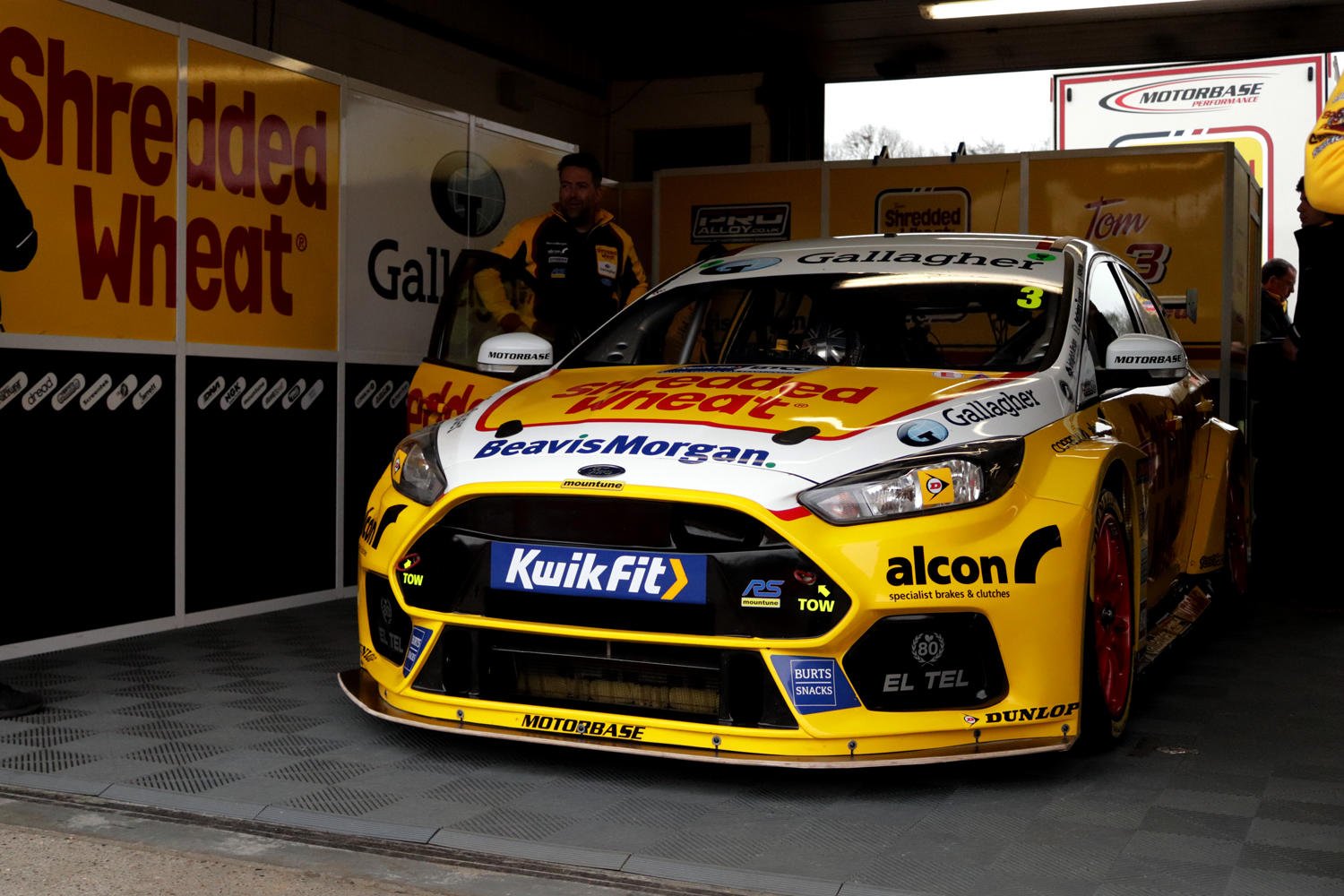 The action packed third race of the opening round of the 2019 British Touring Car Championship was a bitter sweet affair for Motorbase Ford driver Tom Chilton, the Englishman finding himself demoted from a hard fought victory after stewards decided a late race punt and pass on the Honda of Matt Neal was enough to warrant a five second post race time penalty.

With Chilton now five seconds worse off than when he took the chequered flag, race victory is handed to AMD Tuning driver and British Touring Car nearly man Rory Butcher in the older generation Honda Civic, giving both Butcher and the small AMD Tuning team their first victory in the premier UK motorsport category.

BTCC Round One: All the discussion from the opening race weekend HERE.

Although the penalty would be harsh on Chilton and Motorsbase, following what can best be describe as a 50:50 racing incident heading into the final lap of a thrilling weekend of racing at Brands Hatch, the Reigate man would later concede that his penalty was "a fair cop", before going on to find many positives from what was a very strong opening weekend for the striking yellow Ford Focus RS driver.


“The decision after race three was a fair cop" said Chilton following the penalty announcement. "I pushed to pass Matt Neal, and they’ve pushed me back with a five-second penalty which meant I ended up finishing second overall. Obviously, I’m gutted that I lost the win, but in hindsight, I should have backed off to let him back through. I genuinely hadn’t realised that I had done it until I watched the on-board back. I’m holding my hands up.

“Even so, it’s been a great start to our season. It’s all to play for heading to Donington Park. We’re in a great position and we’ll keep working hard and pushing forward.”
​
Despite the disappointment of a race victory lost, it would be a very solid day in tricky conditions for the local team, based just two miles outside of the famous Kent circuit, with Chilton mostly keeping clear of trouble to finish second in the drivers standings, something that was particularly difficult to achieve thanks to both mixed weather conditions and particularly spicy driving throughout the field..

For more news from the world of racing, head over to the Motorsports sub forum here at RaceDepartment to stay in touch with the action and news.

Paul Jeffrey
RaceDepartment Editor-in-Chief, occasional YouTuber, commentator and broadcaster, with a passion for motorsport on both the real and virtual racetrack.
Reactions: Raffi_M
S 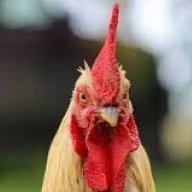 I have no option to watch live from Brazil, but today I watched this link

Same here. Watched the first complete round thnx to this guy