Honda have announced their exit from Formula One at the end of the 2021 season, leaving Red Bull and AlphaTauri without an engine supply heading into the new 2022 regulations era.

Honda made a much hyped return to Grand Prix racing at the start of the 2015 season, however the initial excitement around the Japanese factory returning to Grand Prix racing would quickly dissolve into an acrimonious split with the McLaren team following years of underperformance by both organizations. 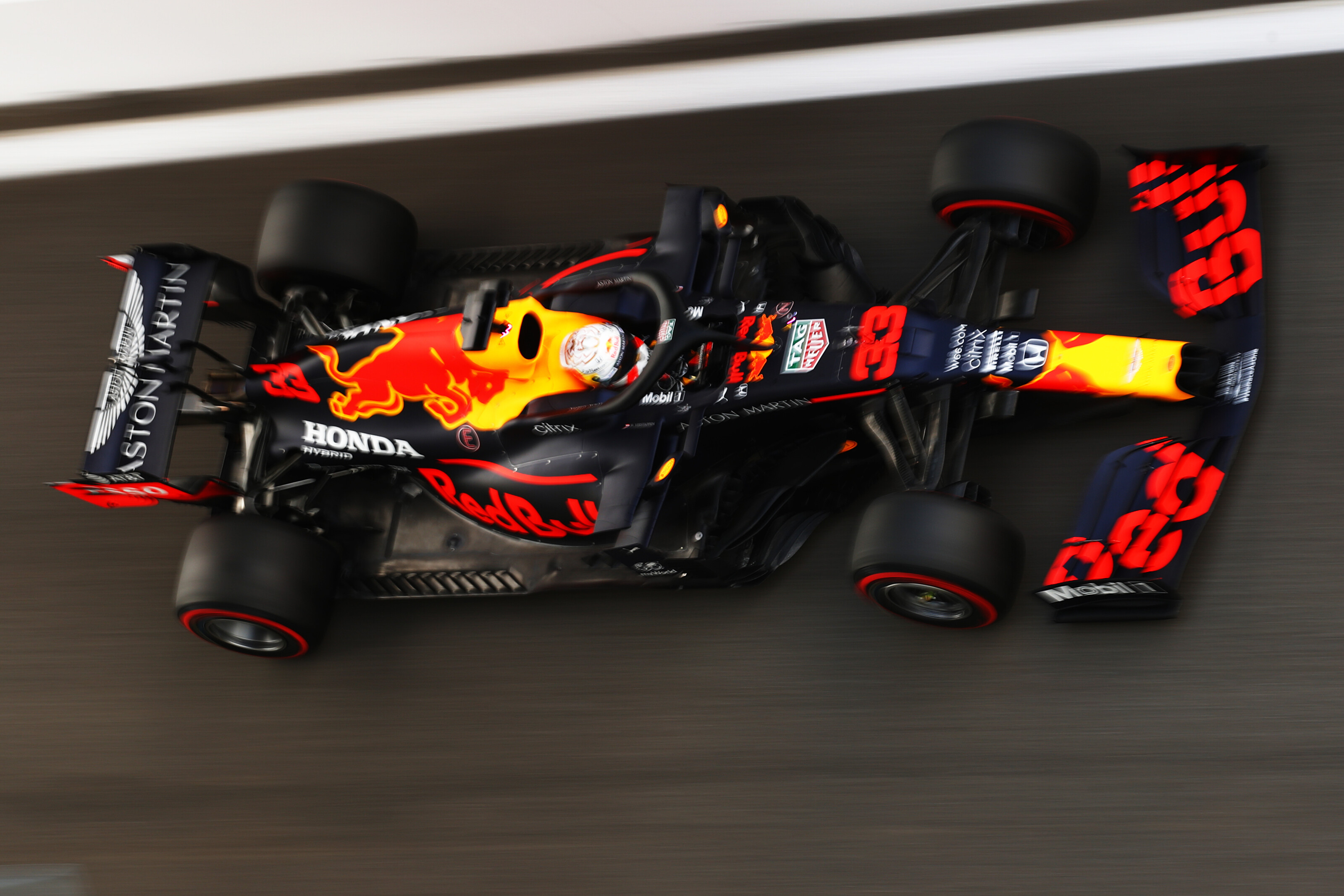 Moving over to first AlphaTauri and then Red Bull, recent years have seen something of an upturn in form for the manufacturer, with both teams able to secure wins and regular podiums against the backdrop of Mercedes continued domination.

With Red Bull firmly placing their hopes on a renewed title challenge come 2022, the first season of the new car regulations and cost cap initiate, today's shock announcement that Honda will be withdrawing from the sport at the end of next season has caused considerable damage to the former championship winning squads' future prospects - with little in the way of alternative options available to the Milton Keynes based team.


"We look forward to embarking on a new era of innovation, development and success," said Red Bull boss Christian Horner, in response to the shock announcement this morning.​
​
"As a group, we will now take the time afforded to us to further evaluate and find the most competitive power unit solution for 2022 and beyond.”​
Red Bull, and sister team AlphaTauri have both recently signed a new Concord Agreement document with Formula One, committing both groups to the championship until at least the end of the 2025 season - leaving the team a significant amount of work to do in order to secure a competitive future in the years to come.

From a Honda perspective, the Japanese car giant noted current global economic concerns and a "once-in-one-hundred-years period of great transformation" for the automotive industry as the driver for their announcement - leaving just Mercedes, Renault and Ferrari as power unit suppliers in the top level of international motorsports from 2022. 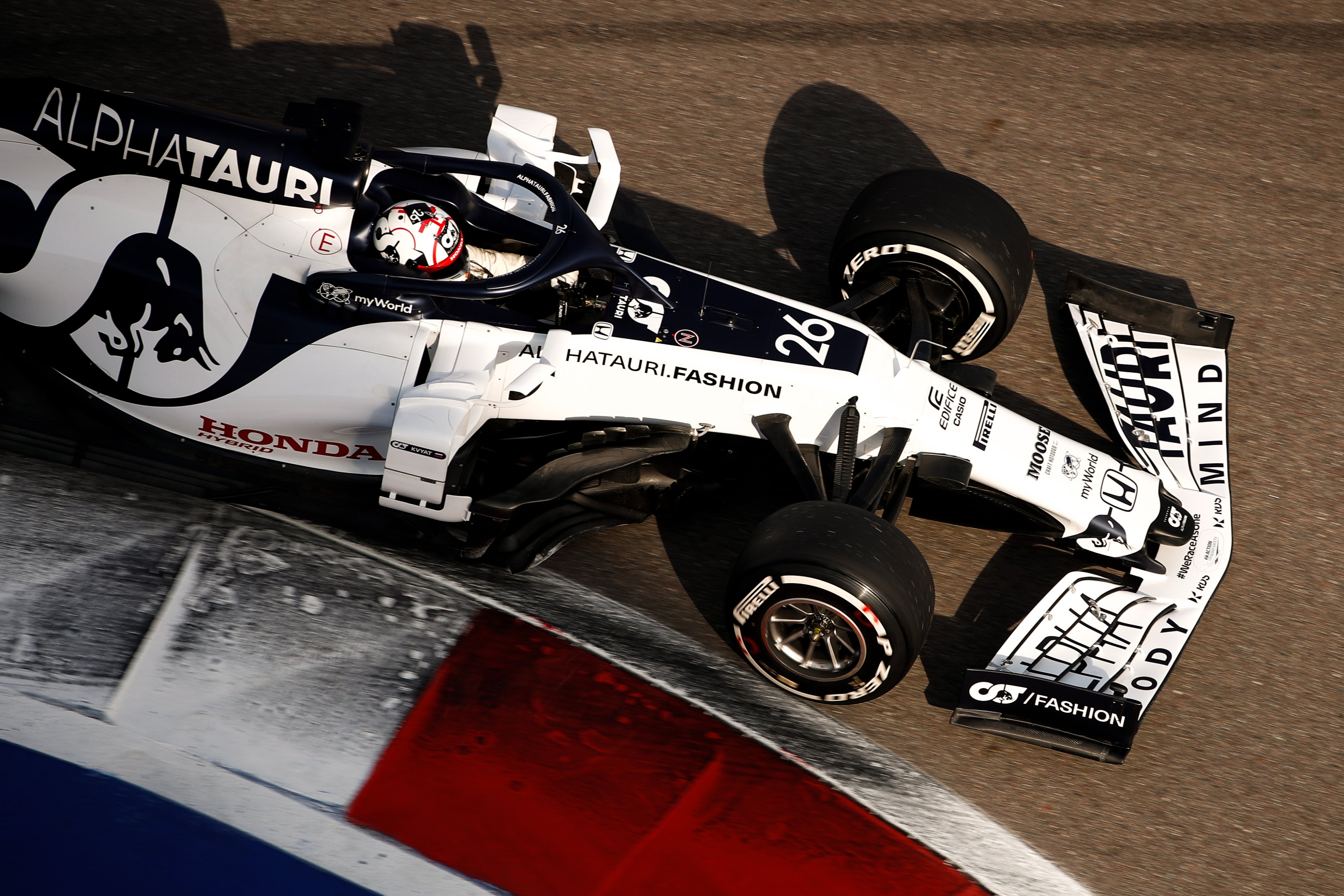 The fewer manufacturers in F1 the better, they don't compete for passion but for advertising. There should be a 20 year enforced gap between leaving and returning to F1 under the same guise. The moment there's a downturn they pack up and sod off, leaving behind a half empty grid in their wake, but only after spiralling the costs beyond privateers' means and forcing them out. There are engine builders that exist for motorsport, Cosworth, Zytek etc, F1 world be miles better if all the manufacturers went and left it to privateers and the above engine producers with a realistic budget cap.

This looks like the first step towards the end of gas-powered Formula 1.

For the insiders very close to RedBullRacing and Honda this was already 'old news'. For us outsiders this could be a surprisingly breaking news article on the Friday morning (CET).

RedBull already knows who their future engine supplier is. They already knew when singing the Concord Agreement. We have to wait until the announcements to somewhere late 2021?

I been saying for decade they need 1 engine
But one manufacturer can't build them, even if they do not compete could still be perceived conflict of interests supplying certain teams with best engines on dyno

So 50% more racing, faster cars with 1/2 the fuel load what is 50KG worth a lap ?
Level playing field then we really see what car design and drivers are best

Stick a Mercedes engine in the red bull an give us some.races to watch.
W

It was a bigger surprise when they announced they were back in F1 lol
Hope they can bring a new manufacturer for next rule cycle.
And F1 need to ban some materials to make these engines cheaper. There is no way this thing should cost this much. Many racing engines out there produce more power and would be cheaper even if you'd blow one per weekend...
Last edited: Oct 2, 2020

Renault is the only option. But I can't see that now Renault are getting competitive and Alonso back, and after all the bad blood with Renault.

Who knows maybe the FIA team I mean Ferrari might let them have piece and dump Hass. They will be competitive soon.

They don't need one engine, just make the engine and electronics needed for the cars to be more simple.
Get more off the shelf parts available.
Many manufacturers wanted to enter if it does not take a billion dollars to produce a engine that can compete with Mercedes.
M

BrainsBush said:
RedBull already knows who their future engine supplier is. They already knew when singing the Concord Agreement. We have to wait until the announcements to somewhere late 2021?
Click to expand...

100% agree, this is no surprise to Red Bull and they would never have signed the concorde agreement if they didn't have a plan.

However, the plan could be to sell up and rebrand.

If they stay I doubt they will go back to Renault and a foray to Mercedes or Ferrari is not what they are about - maybe a buy out of the Honda Engine program?

Keetchyboy said:
If they stay I doubt they will go back to Renault and a foray to Mercedes or Ferrari is not what they are about - maybe a buy out of the Honda Engine program?
Click to expand...

Is that an option? Wouldn't it mean buying all the facilities and staff that goes with it? I don't know that a company would be willing to let go that kind of talent.

Would be good, the Honda engine was coming along nicely, but taking on engine manufacturing seems like a lot.
K

Maybe RedBull could head over to Philips. They manufacture vacuum cleaners as well.
Last edited: Oct 2, 2020

Does that means no more Japanese GP at Suzuka? I can't help but thinking straight out after reading the news, that with Honda pulling out it could mean the Japanese Grands Prix in the future won't be held in Suzuka Circuit given that Suzuka is one of 2 race tracks owned by Honda in Japan. Even if they would continue running Japanese GPs in the future they would ran the race either in Fuji Speedway or Okayama, which was a world-lot less liked by the fans in comparison to Suzuka Circuit.

Buying the Honda tech, and re-badging as Aston Martin.. would make sense
U

Enagee said:
Renault is the only option.
Click to expand...

Could you elaborate on that? I'm not as up to speed on F1 politics these days, but why are Renault the only option?

From my uninformed view, Mercedes seems like they'll give Red Bull the finger before even being formally asked for an engine. Why would they want to potentially create a real competitor to themselves? But Renault also seems unlikely to me. They're making decent progress towards best-of-the-rest, and without Red Bull at the front they have the very real possibility of regular podiums.

So that leaves Ferrari, with a poor engine and poor car, not really doing anything of note. Why not give your crappy engine to another team for a hefty fee? Easy money if it's their only real choice.

Honda have struggled since Senna of the 90's. They are the odd man out as they are Japanese and have a different way of doing things. Compared to other teams in Europe. They have come so far and could be a constructor champion if they stick it out.
The only logical reason to pull out is finance. or other interest.

Goffik said:
Could you elaborate on that? I'm not as up to speed on F1 politics these days, but why are Renault the only option?
Click to expand...

"Under the current rules, Renault would be obliged to supply Red Bull and AlphaTauri with engines as they currently have the fewest customers, unless the teams can convince Mercedes or Ferrari to provide a supply." 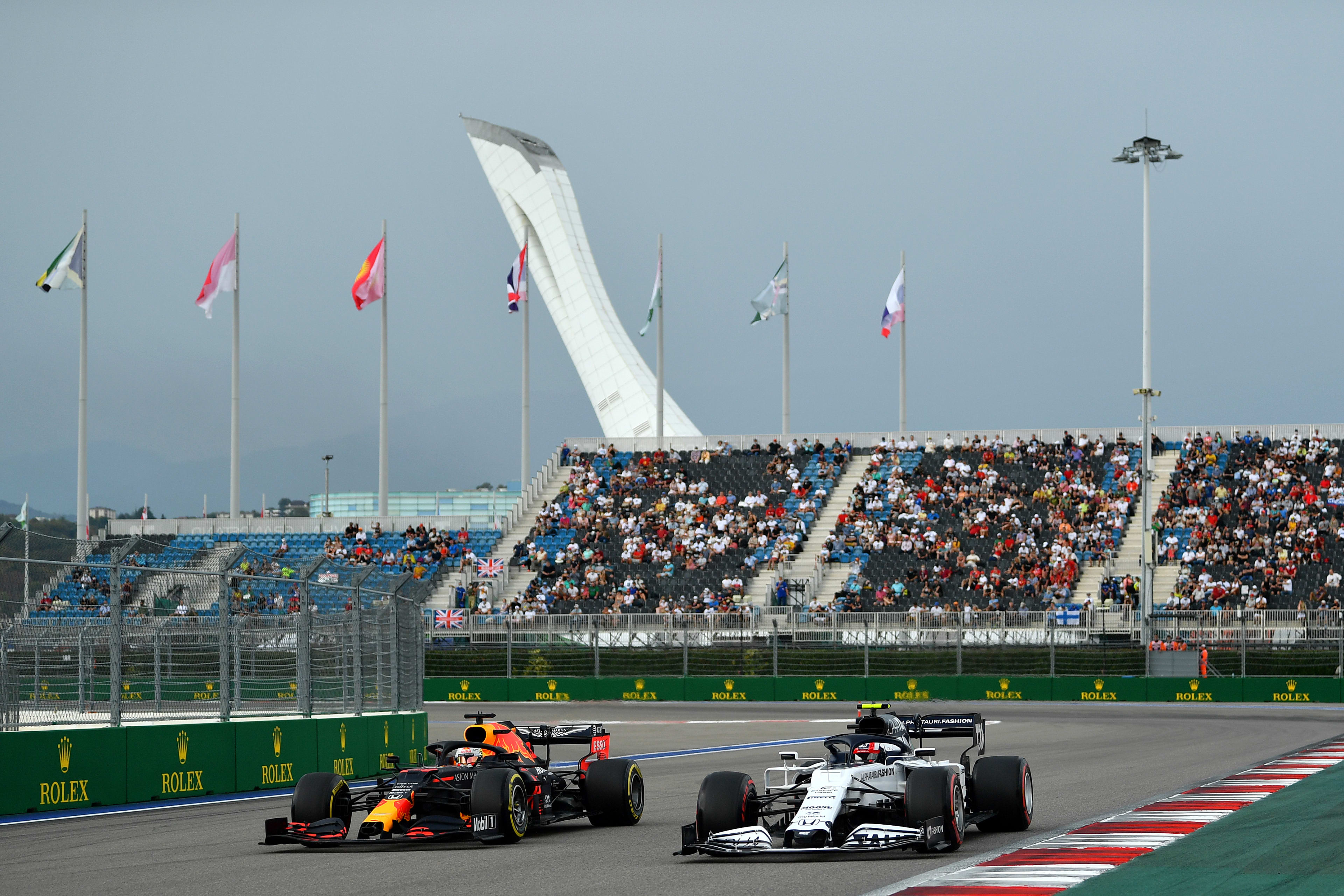 Red Bull has no intention of leaving Formula 1, following Honda’s decision to leave at the end of 2021, says Team Principal Christian Horner.

www.formula1.com
Last edited: Oct 2, 2020
You must log in or register to reply here.