BREAKING | Fernando Alonso Set To Return To F1 With Renault

According to multiple media outlets, double Formula One World Champion Fernando Alonso has reportedly signed a deal to return to the sport with the Renault team from 2021, replacing the outgoing Daniel Ricciardo.
Although not 100% confirmed as an official announcement, it looks increasingly clear that Fernando Alonso will step back into the cockpit of a Formula One car next season, with reports suggesting the 38-year-old Spaniard has completed a deal to race alongside Esteban Ocon at the Renault team from next year. 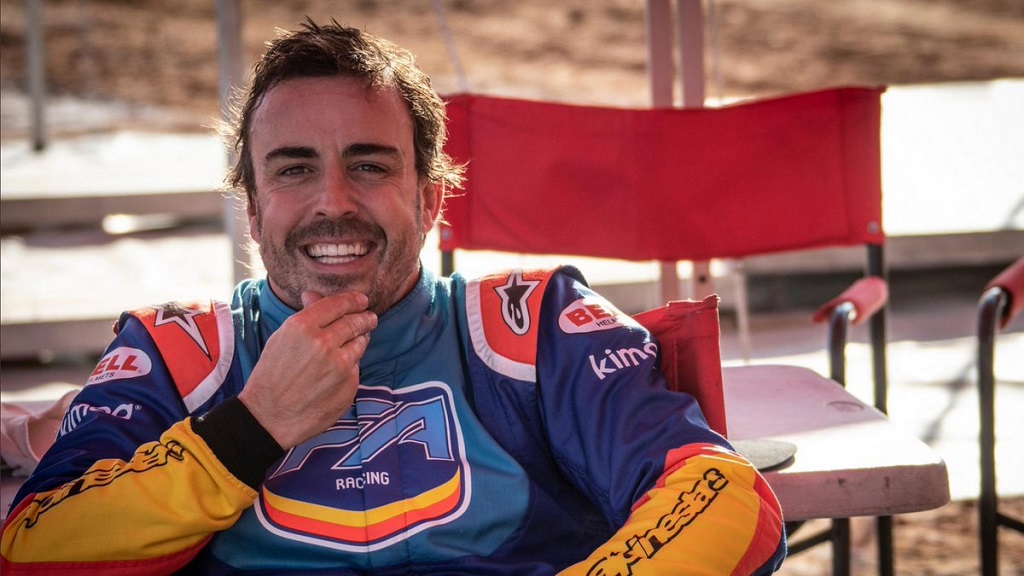 Having left Formula One at the end of 2018 following a frustrating time with the McLaren Honda project, Alonso has spent his time wisely outside of the sport, securing two Le Mans 24 Hour victories and the World Endurance Championship crown, as well as various attempts at winning the Indy 500 in America alongside participation in the Dakar Rally, Daytona 24 hours and other motorsport adventures.

Although the Renault team have declined to comment at this point, it is understood an official announcement will be made by the team and driver on Wednesday.

For F1 news and discussions, chat with the community now in the F1 Sub Forum here at RaceDepartment. 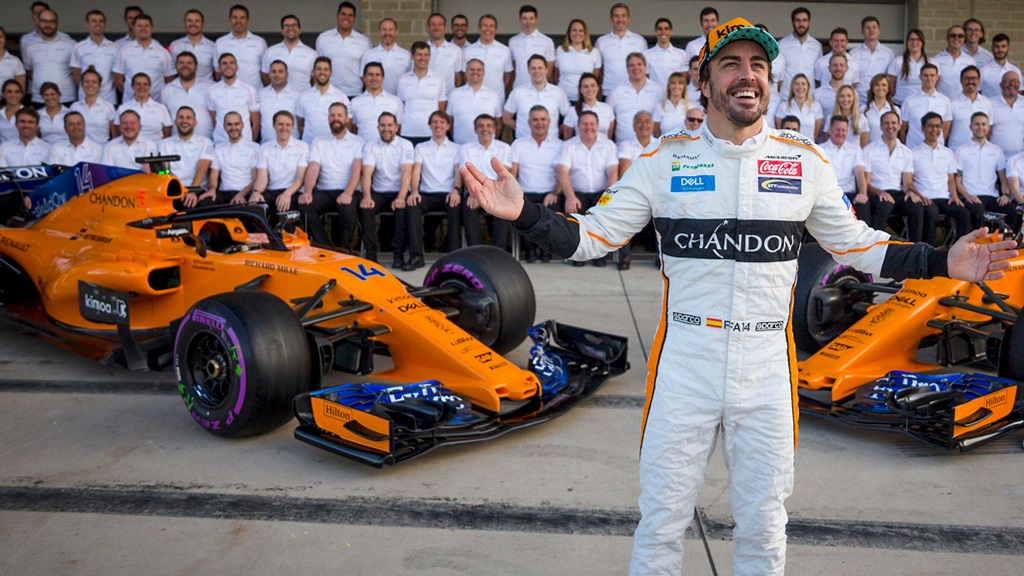 I think this is wonderful news, and will benefit the sport.

He was always a divisive character in the paddock, so I suspect that a lot of people will be arguing that he's had his time and that they don't want to see him back and so on.

Personally, I believe that Formula One should always attract the best drivers in the world. He showed in his final season that he's as capable as ever, and has been competitive in every category he's raced since.

He's always been exciting to watch on track, and will add excitement to the grid in 2021. F1 is always the primary beneficiary of this.
M

Great news. F1 needs strong personalities like Alonso. And no matter what you think of the guy, he's a true racer. I think he ended up missing F1 more than he expected.
S

they delayed the new cars for 2022 right?

shimon.ifraimov said:
they delayed the new cars for 2022 right?
Click to expand...

Paul Jeffrey said:
Having left Formula One at the end of 2018 following a frustrating time with the McLaren Honda project
Click to expand...

Leaving Formula One at the end of 2022 following a frustrating time with the Renault F1 project.

In all seriousness. Renault now really need to step up their game big time otherwise Alonso bets on the wrong horse again.

This is great news, having Alonso without a F1 seat was really a waste.

I think this means that he will break the record for the most F1 race starts ever in the process.
Clearly he wants to make Max Verstappen wait until his 30s to break that one

Are Renault only team that will use Renault engines in 2021? Alonso likes to be only one using different engine.

Awesome! Can't fail to enrich the F1 story. Another facet on the diamond.
This news made me really happy

Sasha Jednak said:
Are Renault only team that will use Renault engines in 2021?
Click to expand...

They most certainly are!

All I can think is "poor Fernando...". So much talent, so little luck, such poor timing.
M

The likes of Valtteri Bottas, Sebastian Vettel and Fernando Alonso have all been linked with the seat and, according to Spanish broadcaster and journalist, Noemi de Miguel, an official announcement is close.
‘As I have been informed, Renault is planning to make an official announcement on Wednesday,’ she said on Twitter.
She continued: ‘After the race, Cyril Abiteboul has told veteran mechanics (those who have been around for more than 15 years) that they have already worked with him.’

So obviously it's either this guy: 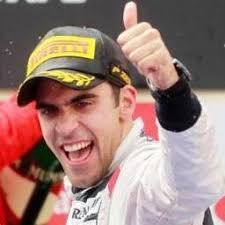 Really dont see the fascination with Alonso he wont 2 titles......14 years ago!!! Then spent years whining about how cars werent good enough rather than working with the team to find a resolution.

Michel Forest said:
‘As I have been informed, Renault is planning to make an official announcement on Wednesday.'
Click to expand...

I like that they thought they could tell people on Sunday that Fernando Alonso was coming back, and still expect to keep that juicy nugget out of the media until the next Wednesday.
T

I don't think it's about winning the championship at this point. I think a final season or two with Renault just puts a neat bow on his career story to retire with them. I like it. plus he is a great personality to have on the grid too.
M

Trebor901 said:
Really dont see the fascination with Alonso he wont 2 titles......14 years ago!!! Then spent years whining about how cars werent good enough rather than working with the team to find a resolution.
Click to expand...

Speaking for myself, two things I like about Alonso: 1) He's a real racer who is not afraid to try all kinds of cars. He reminds me of drivers of the 60's and 70's. 2) He has a strong personality. Too many F1 drivers are P.R. machines now. (It's also why Raikonnen is still a very popular driver. His personality is so different.)

schlitty said:
I think a final season or two with Renault just puts a neat bow on his career story to retire with them.
Click to expand...

I can see this. He would put 350+ F1 race starts to his name, help the team with their ambition of returning to the top and bow out with the team he won titles with. The icing on the cake to an impressive career.
You must log in or register to reply here.