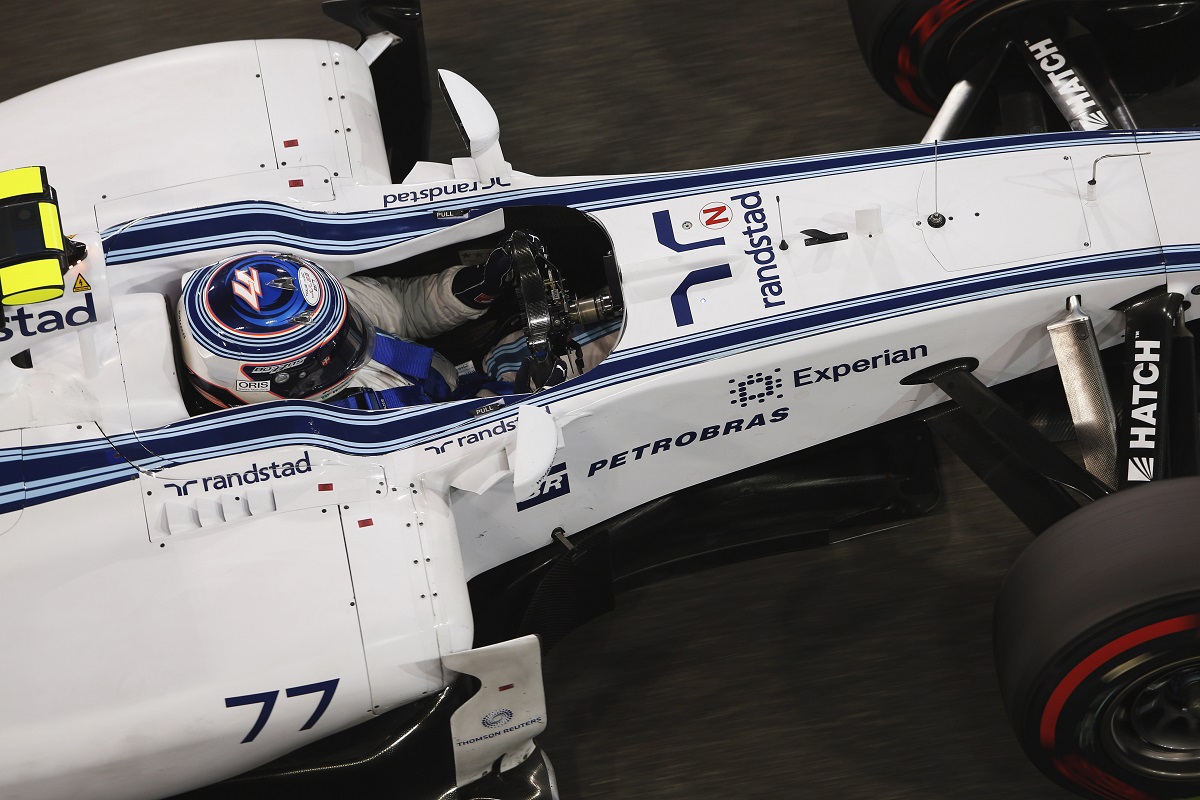 Williams continued resurgence during 2014 continued into the post-season test, as the team's young star Valtteri Bottas topped the first day of testing at Abu Dhabi. After being the closest challengers to AMG Mercedes for last Sunday's Grand Prix, Williams are now carrying over their impressive pace to the last test of the year.

Jolyon Palmer and Carlos Sainz Jr were next up for Sahara-Force India and Red Bull respectively, as both were hoping to prove their F1 credentials as Sainz Jr is still very much in contention for the second Scuderia Toro Rosso seat. Will Stevens continued to gain experience for Caterham as they carry on from their Abu Dhabi GP recovery, hopefully they can find a buyer over the winter to continue in 2015.

Charles Pic and Marcus Ericsson were next for Lotus and Sauber, with both adjusting to unfamiliar cars during their day's running, as Max Verstappen and Stoffel Vandoorne were the final two at the end of the day. For both it was a difficult day as Verstappen caused a red flag during the day, as a front suspension problem caused him to crash after only 3 laps, although he was able to carry on during the afternoon.

For Vandoorne there was little he could do as the new McLaren-Honda suffered teething problems in his first public run, as the team missed the morning's session, and then could only complete 3 laps during the afternoon session. The full leaderboard is below.