Here are two more BMW Team RLL cars, this time from 2018 in patriotic livery. This livery was used in Six Hours of Watkins Glen and later on the next weekend in Canadian Tire Motorsport Park but with only two drivers per car. 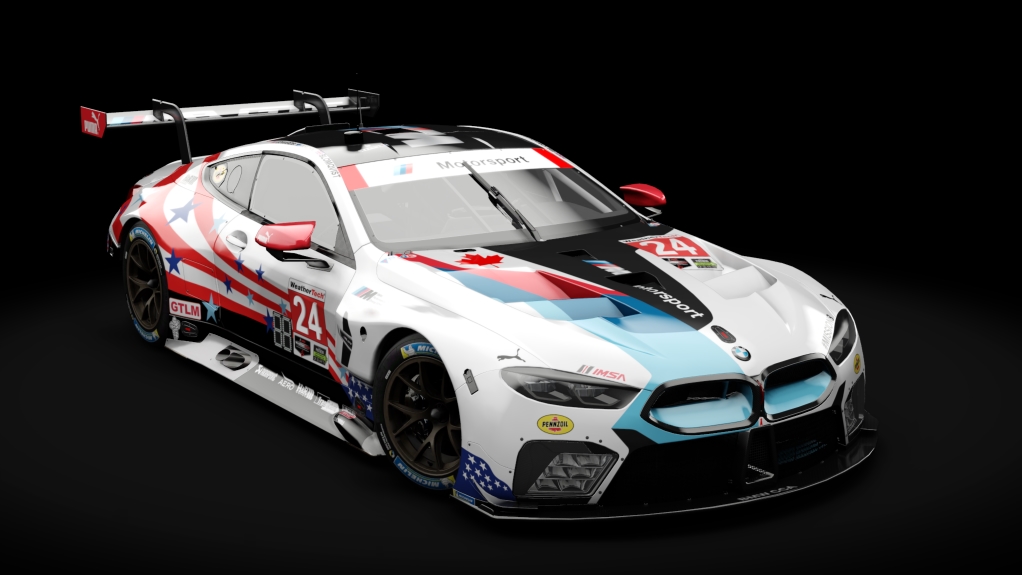 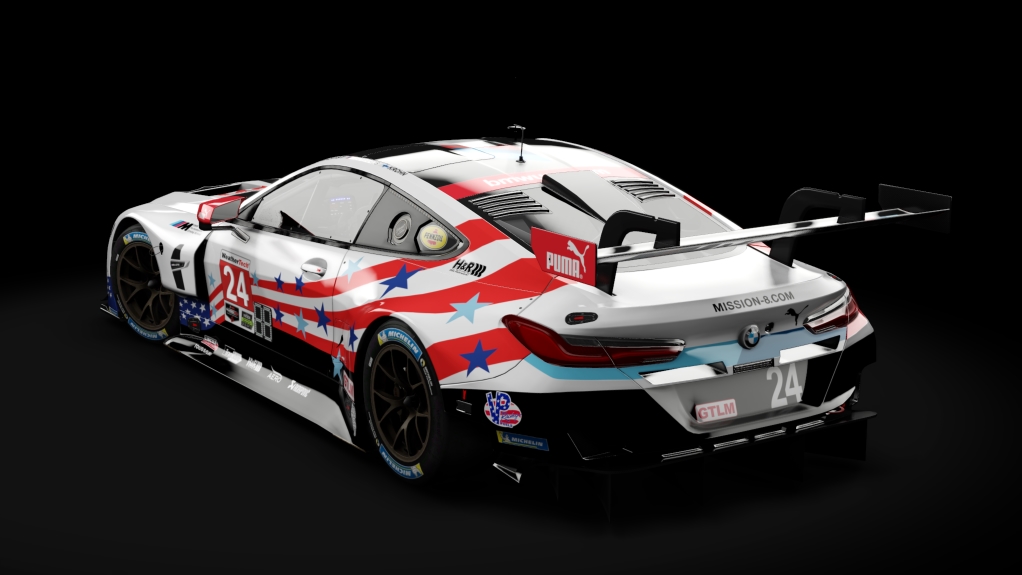 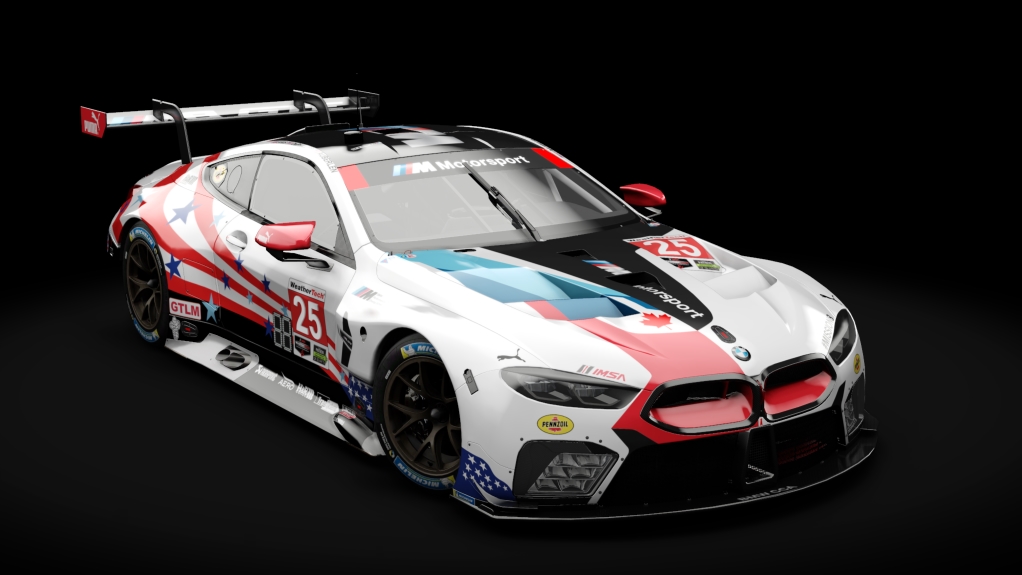