BMW rolls out the M6 GT3 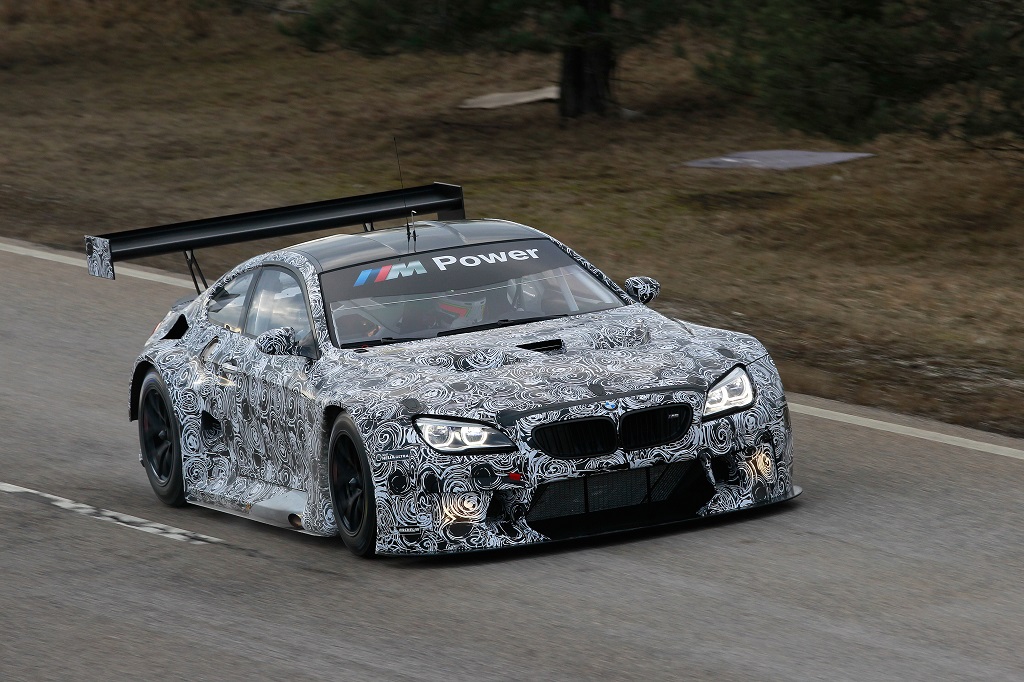 BMW brought out their latest endurance GT monster, the M6 GT3, for its first run on the BMW test track in Dingolfing last Saturday. The M6 GT3 aims to replace the current Z4 GT3 for multiple GT and endurance series, beginning in 2016.

“This is a big moment for everyone who has worked so intensely and passionately on the development of the BMW M6 GT3 in recent months,” said BMW Motorsport Director, Jens Marquardt. “This car incorporates all the experience we have gained in recent years on the endurance and GT racing circuits. We are well on schedule with the development, and are confident we will be able to take to the track in 2016 with a package that is competitive from the outset. We still have a lot of work ahead of us, but I would like to take this opportunity to say a big thank you to everyone who has been involved with this fantastic project.”

The M6 GT3 is powered by a 4.4-litre V8 M TwinPower Turbo production engine, modified for its use in racing, which generates over 500 hp with a total car weight of less than 1,300 kilograms. This certainly sounds like a good combination, and the looks are even more fierce than the numbers. 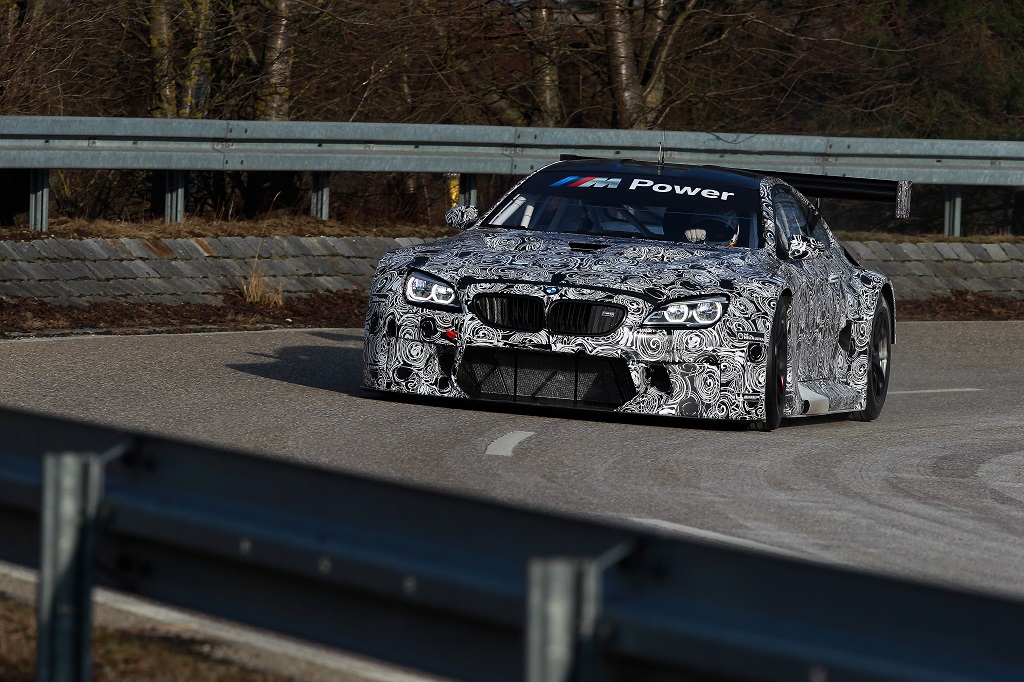 BMW's lucky test driver, Jörg Müller, spoke highly of the initial test's results saying, “It is a fantastic moment when you walk into the garage and see this stunningly beautiful car. I am very proud to have taken it out for its first few kilometres. A roll-out is obviously just an initial performance test but, on the whole, everything was very good and we had no problems. The engine really impressed me. It is powerful and has good torque, which is important for a car like this. I am confident that BMW Motorsport will provide its customers with a fantastic racing car, in the BMW M6 GT3.”

The Z4 GT3 has already been a proven and worthy competitor in endurance racing, the M6 GT3 has some big shoes to fill, especially with the flow of new GT3's coming in the next year - such as Lamborghini's Huracán GT3.
Reactions: SolexRI, Kim Eriksson, airutonpurosuto8912 and 6 others

Oh god, the potential AC field gets bigger and bigger
Now if only the list of features would follow getting bigger and bigger, that would really make my day
Reactions: Andrew Mooney and Ryan Ogurek

I am really trying to love this car as one who drives bimmers...so I'm not going to say anything until it's first race in official colors
Reactions: Ryan Ogurek

Hopefully it will sound as good as the Z4.

James Cook said:
Hopefully it will sound as good as the Z4.
Click to expand...

It's turbo, doubt it They'd better turn that turbo whine WAY down or I won't like it.

Its definitely is a good car, but it's hideous.

I don't think it's hideous but it's certainly not as handsome as the Z4. 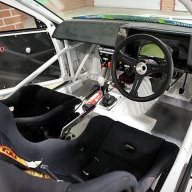 Looks mean, obviously they want to win. The Z4 will always be more sexy and special though. This just looks like another fast touring car. Lots of down-force. Not much left of the original shape.

As a huge BMW fan, I like this experimenting with 'all other platforms than the M3'. But the M3 won a lot of races, reproduce that too.

When I read the announcement last year that BMW was exchanging the successful Z4 for the M6 I had my doubts as the car seemed so big for racing.

The photo's proof me wrong. Looks fabulous, even with the camo-livery.
D

Its a shame they abandoned the Z4. 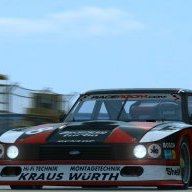 Ryan Ogurek said:
Thats just a camo livery to hide the bodylines from cameras until it is actually released
Click to expand...

They're all doing it now