Denis Betty said:
No reply from @Dean Maković . It's not like him to miss an event he signed up for. His profile says he last logged on to RD just as practice was starting last Thursday. Hope he's ok.
Click to expand...

Thx buddy for worrying. Im ok i was on my holiday trip and forgot to sign out. Sorry Denis for that

Dean Maković said:
Thx buddy for worrying. Im ok i was on my holiday trip and forgot to sign out. Sorry Denis for that
Click to expand...

Roland said:
Well... for me this event was a mixed bag

First of all, upon arriving on the server I found out that neither Crewchief nor Discord was making ANY sound and all I heard were the in-game rF2 engine sounds. Hadn't noticed that before as I use neither of them for anything else other than the rF2 club.
Nor was it something I could quickly fix

Second, results-wise this event went even worse than expected... and it was a crystal clear reminder that currently my racing skills are not at an acceptable level to justify showing up at a race virtually unprepared with just a few quick recon laps with a borrowed car-setup.
In R1, I finished last and got lapped by the WHOLE field minus one.. R2 was only slightly better; I still got lapped but only by the leader this time. And I think I wasn't even in last place either
On a single lap, I wasn't even that far off the pace.. it's just the overabundance of missed apexes and other mistakes that ruin my chances of being even slightly competitive...

So now for the upside:
I LIKE this car; I like older tintops in general, cars that put up a good fight with their driver - even if I suck at driving them.
And I really like multiplayer races; Somehow mentally it makes a whole lot of difference if the other cars on track are controlled by humans as well. Even if they are so far ahead that I can't even see them
No idea why, but I can't be bothered with racing against computer-controlled opponents.. I certainly don't like being overtaken by a human, but I SERIOUSLY HATE being overtaken by a line of code or by some sort of algorithm.
And hotlapping.., well that's not for me either; I just can't stay focused for more than a lap or two. And currently my life is such a busy mess that i don't have time for it either.

So if it's allright with all of you, I'll just stick around here and seize the opportunity to be utterly humiliated by some real humans every now and then..

Thanks Denis for the event! CYA soon.
Click to expand...

Hey guys ....... my boat will be coming out within the next week ... weather permitting ... so Roland you can kick the S#%T out of me any time. I just renewed my membership. I know I will not be competitive with this crowd but how bad will be the question. I am quite sure you will improve when life gives you enough time to put in more practice. I have not tried rfactor since having to reinstall windows so I don't know what headaches I will be in for. Can't promise to make the next race because I am not sure which day the boat will come out .... up to the guys that do the job..... and whether I can get the sim working with my wheel. Hope to see you soon.
Last edited: Oct 8, 2021
You must log in or register to reply here. 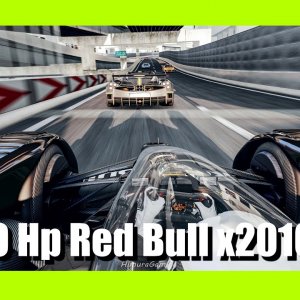 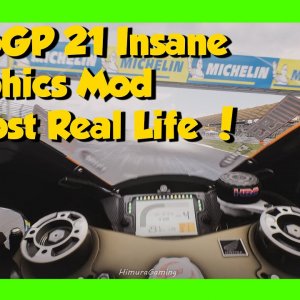 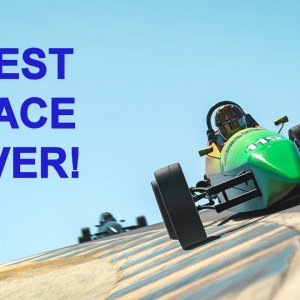 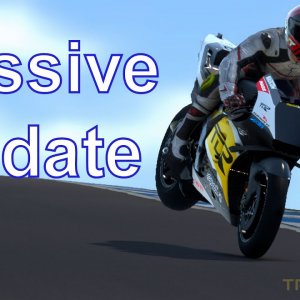 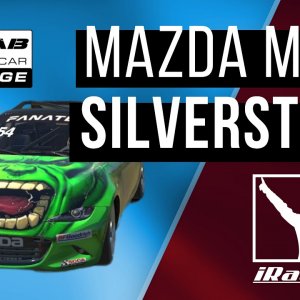 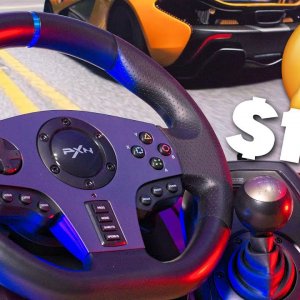