Menu
Log in
Register
Navigation
Install the app
More options
Contact us
Close Menu
You are using an out of date browser. It may not display this or other websites correctly.
You should upgrade or use an alternative browser.

Not sure if this belongs to motorsports, it's new land speed record car from Noble. Following Thrust SSC, we get Bloodhound SSC. 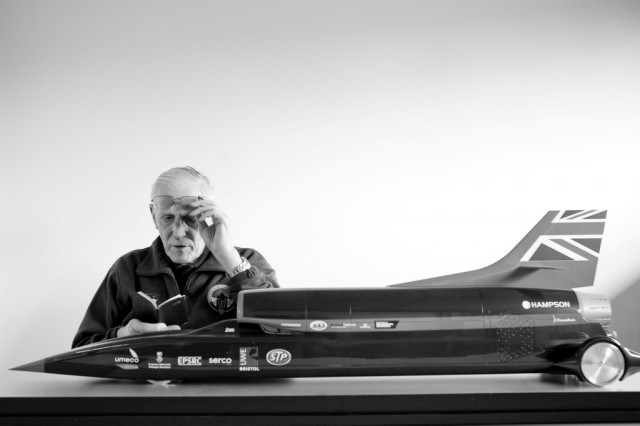 
So it has Eurofighter jet engine plus 4 hybrid rockets (High Test Peroxide + synthetic rubber), has to pump 10 gallons second, tires has to withstand 50 000G at 1600km/h. Those are just freakingly large numbers, starts to go over imagination.. Try to picture yourself strapped to 80 000bhp engine and then pressing boost to give you 120k more.. And someone need to operate it. A human, preferably.

Of course, there is competition, at least six more projects are underway with American Steve Fosset buying Spirit of America and setting sights for 800mph and the new comer, Aussie Invader setting their target too on that magical 1610kph (1000mph for those who still use ancient units). 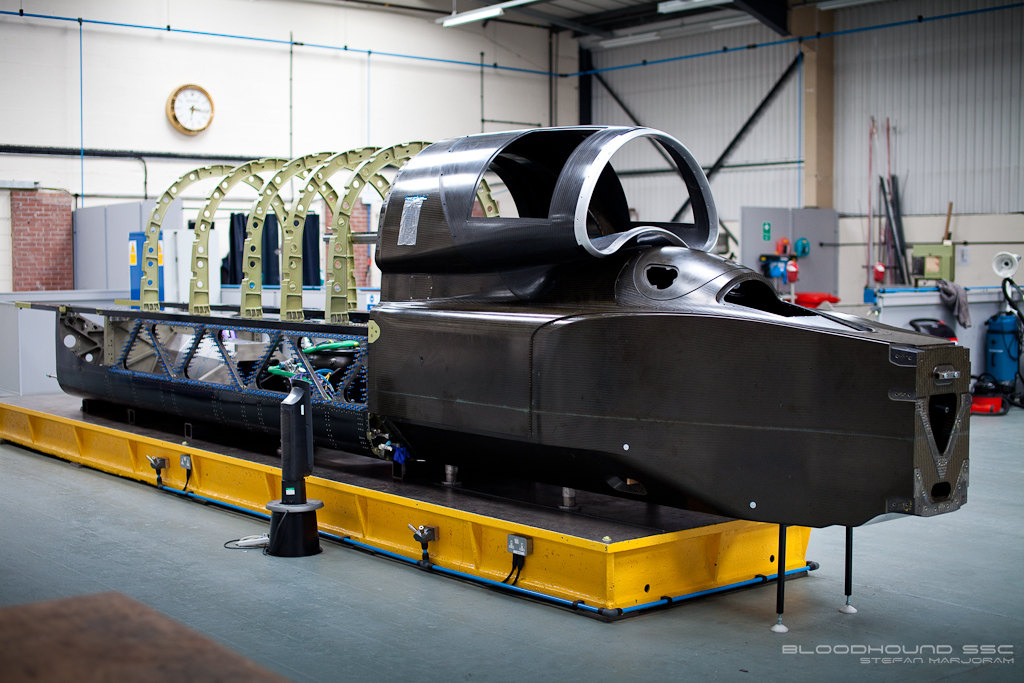 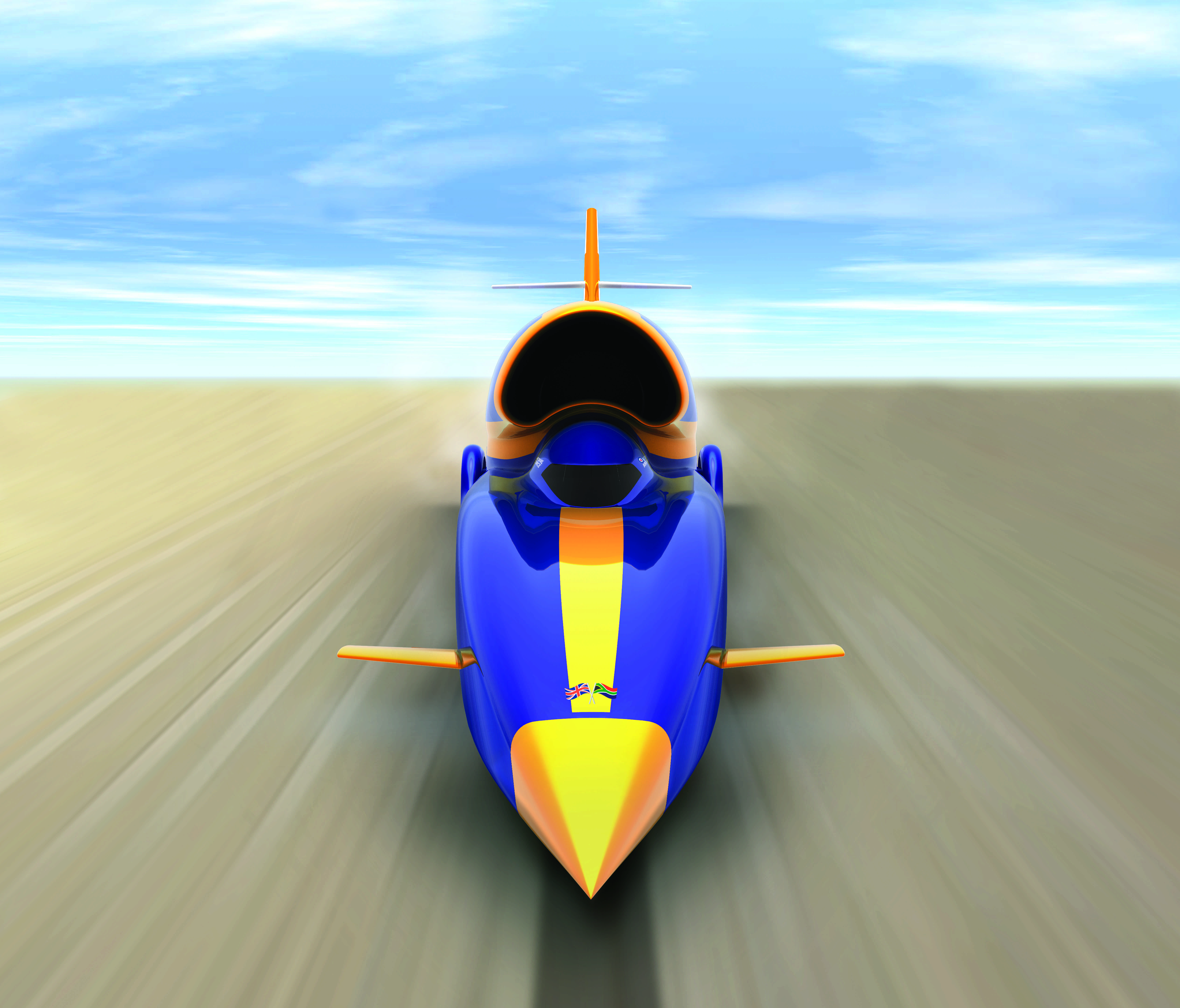 (please, correct me if i got those power output figures wrong, the article is written in that ancient weird code that has foots and pounds and i'm having none of that crap..)

Crazy numbers!
You must log in or register to reply here.

Saved! 1000mph Bloodhound Project Back On!

The Mystery Behind the Ferrari 8.5-Litre V12