Barrichello to return to Daytona 24 Hours 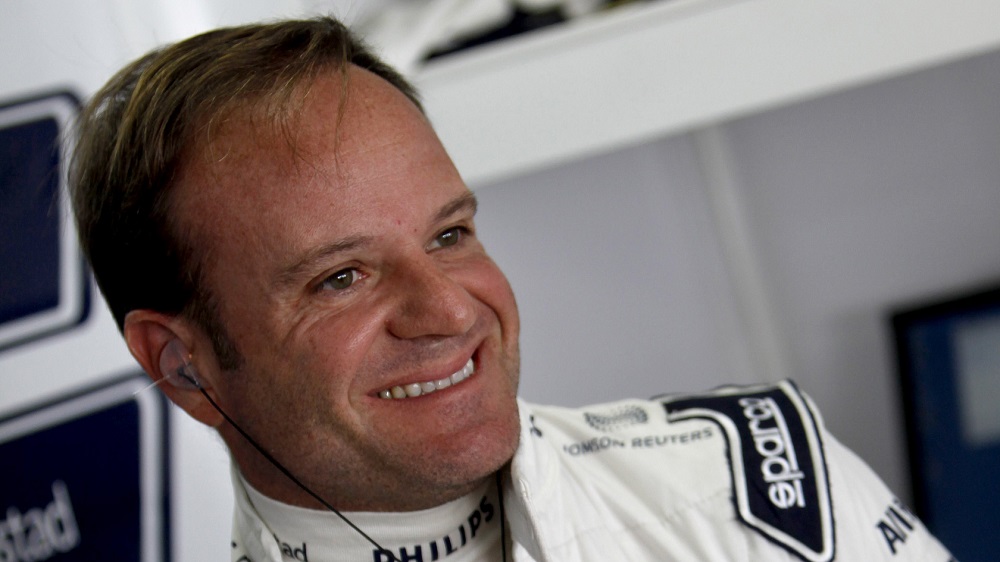 Rubens Barrichello will race again in America later this month as he will race for the Starworks motorsport team in their Riley-BMW Daytona Prototype at the Daytona 24 Hours on January 24th/25th. Barrichello will join an all star line up at Starworks consisting of team regular Scott Mayer, Porsche factory driver Brendon Hartley, Tor Graves and past Indycar and Indy 500 winner Ryan Hunter-Reay.

Team boss Peter Baron explained his courting of Barrichello to Autosport magazine "When Rubens was doing his IndyCar season we were contemplating getting him in a car at a couple of races, but it didn't really work out, Brendon was a given for this season straight after doing Daytona with us last year and apparently Rubens was hanging out with the Porsche guys at the Brazilian World Endurance Championship race [last November], and said, 'you've got to get me in a car for Daytona'. He came back to me, so I know that he really wants to do it - that's important when you bring in a star driver for Daytona. "

Barrichello previously contested the Daytona 24 Hours two years ago in an all-Brazilian line up racing a Porsche GT3 Cup car in the GTD class, yet this will be his first chance at overall victory. Barrichello will be joined by Indycar champion Hunter-Reay and Porsche factory driver Hartley, both of whom have previous experience with the Starworks team.

The Starworks team suffered a difficult 2014, yet the team is looking to be a contender for victory at Daytona at the end of the month. The team has one of the best line up's on the grid, and will have the always reliable Riley-BMW package alongside the experience, slick work from the Starworks team. Whilst it's almost impossible to predict who will perform well in such a competitive race as the Daytona 24 Hours, expect Starworks to surprise this year.

What are your thoughts on Barrichello returning to International motor racing? Please comment below.
Click to expand...
J
Written by

Still going strong! I find it fantastic that he keeps on racing at a very high level.

With his passion and talent for racing in the midst of a hard competitive world he is still remains a very friendly person. No ego problem with Rubens!

At first I was a bit dismayed by his intentions to stay in F1 no matter what. Then the indycar. Then the brazilian touring cars. I kind of saw him as someone who was willing to race anything just to be there. Then the late F1 deal with caterham in 2014 I think. At first I was kinda negative about it. But then it occured to me. This guy is a racer. He just wants to race. Racing is his passion. I was instantly converted from being someone who had not much respect for him to someone who thinks it is amazing we have drivers like rubens around. Racing is not just a job. It is a passion. It is more than just being in f1. It is about the passion for driving the car. I wish him all the best in 2015.

Great to read Rubens still has such a passion for racing. A lot of F1 drivers seem to suffer from not getting the buzz they need once they leave but as @Ghoults says he just loves racing and that's great to see. His Indycar season was a bit painful to watch at times but I think it was just a steep learning curve (and I think I'm right in saying that he was improving as the year went on). All the best to him and the team at Daytona would be great to see them on the podium. Would love to go and see it, but still poor from Christmas! haha.
You must log in or register to reply here.