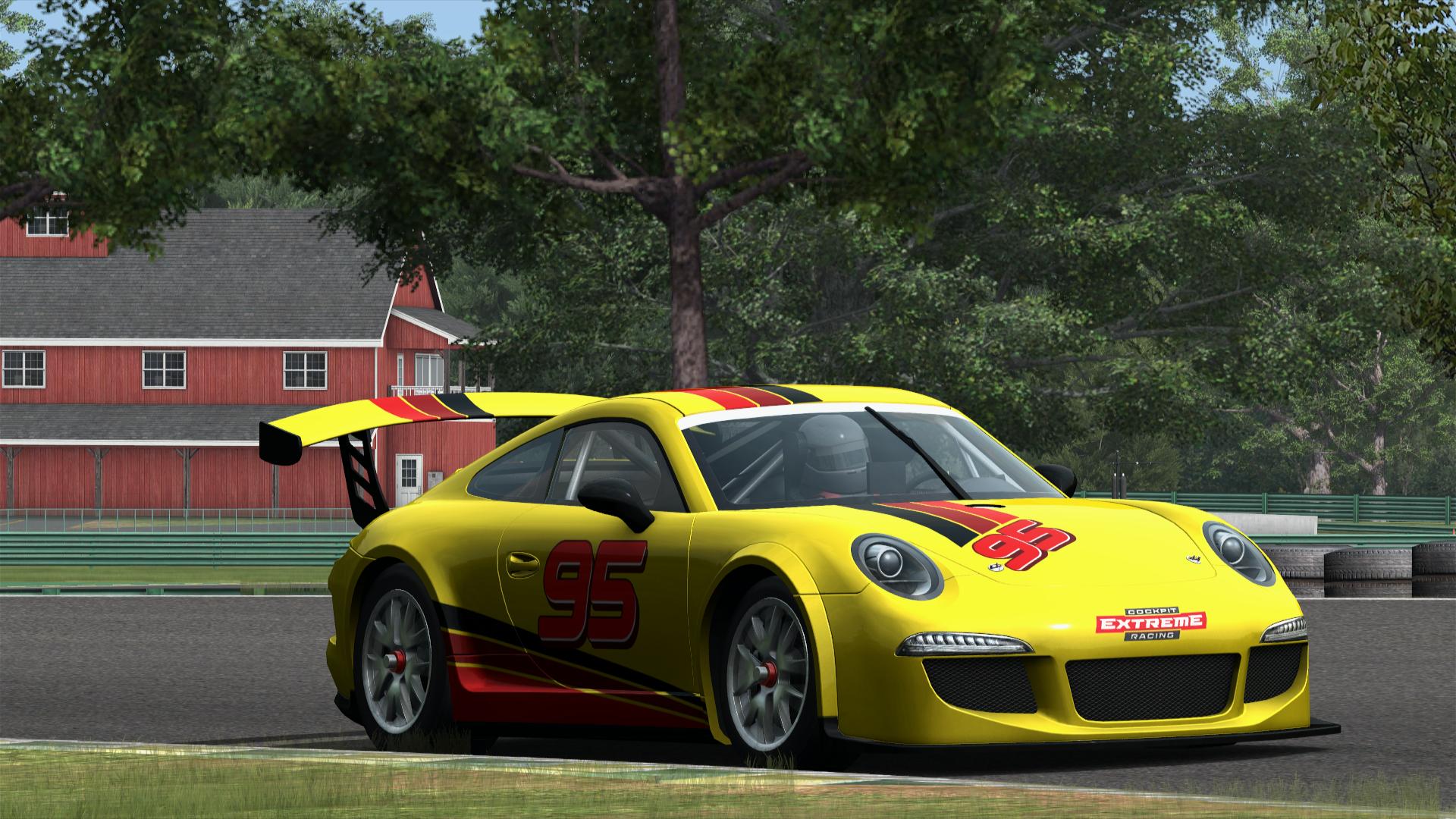 The Brazilian development team of Reiza Studios have revealed a detailed roadmap of features and content coming to new racing title Automobilista Motorsport Simulator during Steam Early Access and beyond.

Already a very impressive title at this early development stage, Reiza have confirmed to the community a detailed plan of how they intend to improve on the current release with new features such as the previously announced dynamic track progression much like in ISI's rFactor 2 and a couple of previously unannounced surprises in the form of multiple race heats with adjustable reverse grids and not least a 1960's inspired Formula One style open cockpit race car titled Formula Vintage.

With a proposed date of late April for the sim to reach version 1 and leave Early Access, Reiza have a lot of work planned to meet the weekly build updates (for Beta access users, fortnightly for 'regular' owners) between now and 30th April.

Alongside the many features and content additions proposed for completion prior to version 1 release, Reiza have also indicated the intention to bring more content to the sim by way of paid DLC packages. Renato Simioni of Reiza had the following to say in the official Reiza press release:

"Automobilista will also receive some extra cars & tracks in the shape of paid DLC packages, all sold individually for very reasonable fees, or as a package in our Reiza Membership deals which will also offer some further value for money. More information on these packages will be divulged very soon"

Post Early access, Reiza will aim to add a Custom Championship tool, support for point-to-point style rally events and a mid-race saving option. Although these features have been announced by the studio further additions could well be added in future if the team consider it possible within the budget and timeframes available.

As well as the previously unannounced features mentioned above, the team also plan to add "more popular / famous international cars & tracks alongside other more exotic options". Details on what this could mean for the sim have not yet been made clear, but keep an eye out on RaceDepartment for news on this title as it develops.

Also, please check out our AMS Mods section for the latest and best mods available for Automobilista.

What do you think so far of new Reiza title Automobilista? Do you think the new game is significant enough in its improvements to be a separate title to GSCE? What new content / feature are you most looking forward to? Let us know in the comments section below!

Looks like a great line-up of cars coming through.
R

I am in love with Automobilista. It seems to be it's not Simcade Project Cars vs Sim Assetto Corsa anymore, but Sim vs Sim; Assetto Corsa vs Automoblista.

Only what we need is: Reiza developing an American-continent based Rally sim, so it can compete vs Codemasters Eurocentric Rally.

Everybody needs to love Reiza now.

Staff
Premium
It's great for all the not-Porsche fans that the Boxer is coming but personally I am pleasantly surprised by the addition of another local racing series. These Copa Montana's are awesome!

It may say boxer cup, but that #95 on the side gives away it's true identity... 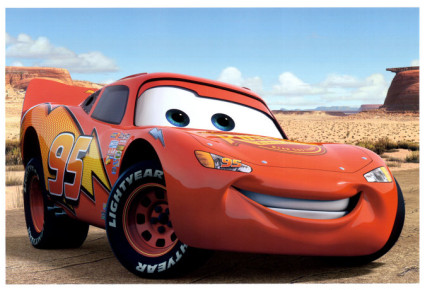 Only the custom championships gives me hope of liking it again.

I remember requesting Ibarra as just something to consider, and those beautiful bastards were building it all along. Can't wait!

Bram said:
It's great for all the not-Porsche fans that the Boxer is coming but personally I am pleasantly surprised by the addition of another local racing series. These Copa Montana's are awesome!

Going local is going to become a big things at some point
Click to expand...

And some slight steroids? They look way better than those trucks

Staff
Premium
Oh go on then, I'll give you that then

Steven Scott said:
I remember requesting Ibarra as just something to consider, and those beautiful bastards were building it all along. Can't wait!
Click to expand...

Never even heard of this track before but the scenery is indeed fantastic.

Bram said:
Never even heard of this track before
Click to expand...

And that sir, is one of the reasons I totally love Reiza / GSCE / AMS.

I'm totally sick to the back teeth of racing round F1 tracks in well know GT3 type cars.

Give me (good) obscure content any day of the week. 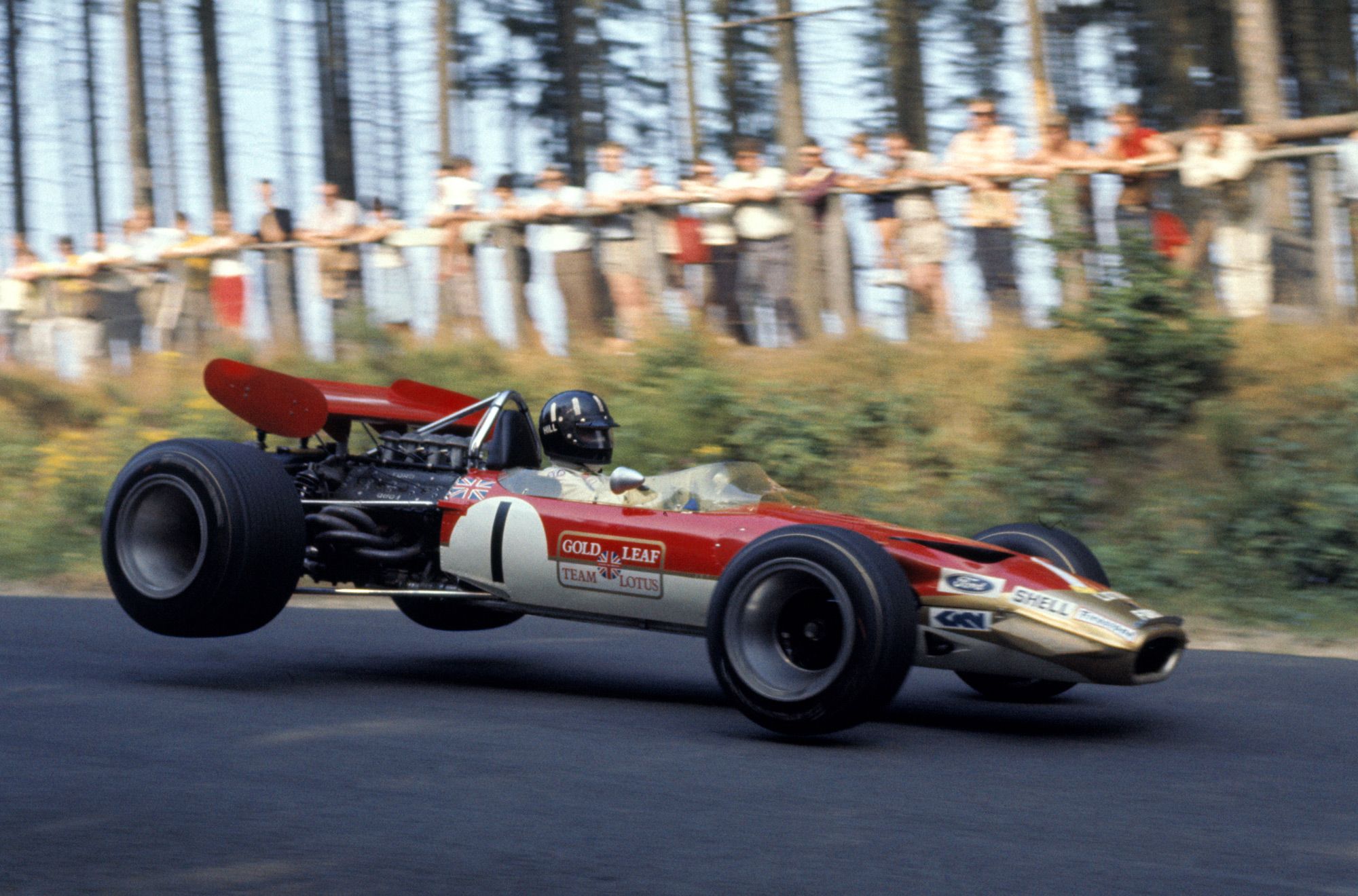 Well don't tell that to the people who bought AMS. If you look in the mods section at Racedepartment Patrick's Spa conversion has 21k downloads, and the backers voted for a GT3 Porsche!

Mmmm that annoyed me no end!!!

Still, that's the beauty of mods I suppose, something for everyone

Staff
Premium
Majority will always vote for Spa, Silverstone, Nurburgring and all the other usual suspects. I am glad I am not with the majority and really enjoy exploring and finding the limits on all these local tracks. But each to their own, it's good that there are choices of course

Can only hope that one day the Turismo Carretera from Argentina will re-appear in a game as well, as that was class content back in the days by 2Pez. Most obscure sim I have played racing as the only European on Argentinian servers
You must log in or register to reply here.
Share:
Facebook Twitter Reddit Pinterest Tumblr WhatsApp telegram Email Link
3
DTM | R-Motorsport Aston Martin Withdraw From Series
11
iRacing | 2020 Season 1 Patch 2 Released - GT4 BMW Confirmed
18
IMSA | Rolex 24 Discussion Thread
30
Assetto Corsa Competizione | More Suzuka Preview Images Revealed