Automobilista 2 V1.2.1.2 is now live - this is another complementary update to the V1.2 release, featuring a new batch of fixed and improvements. 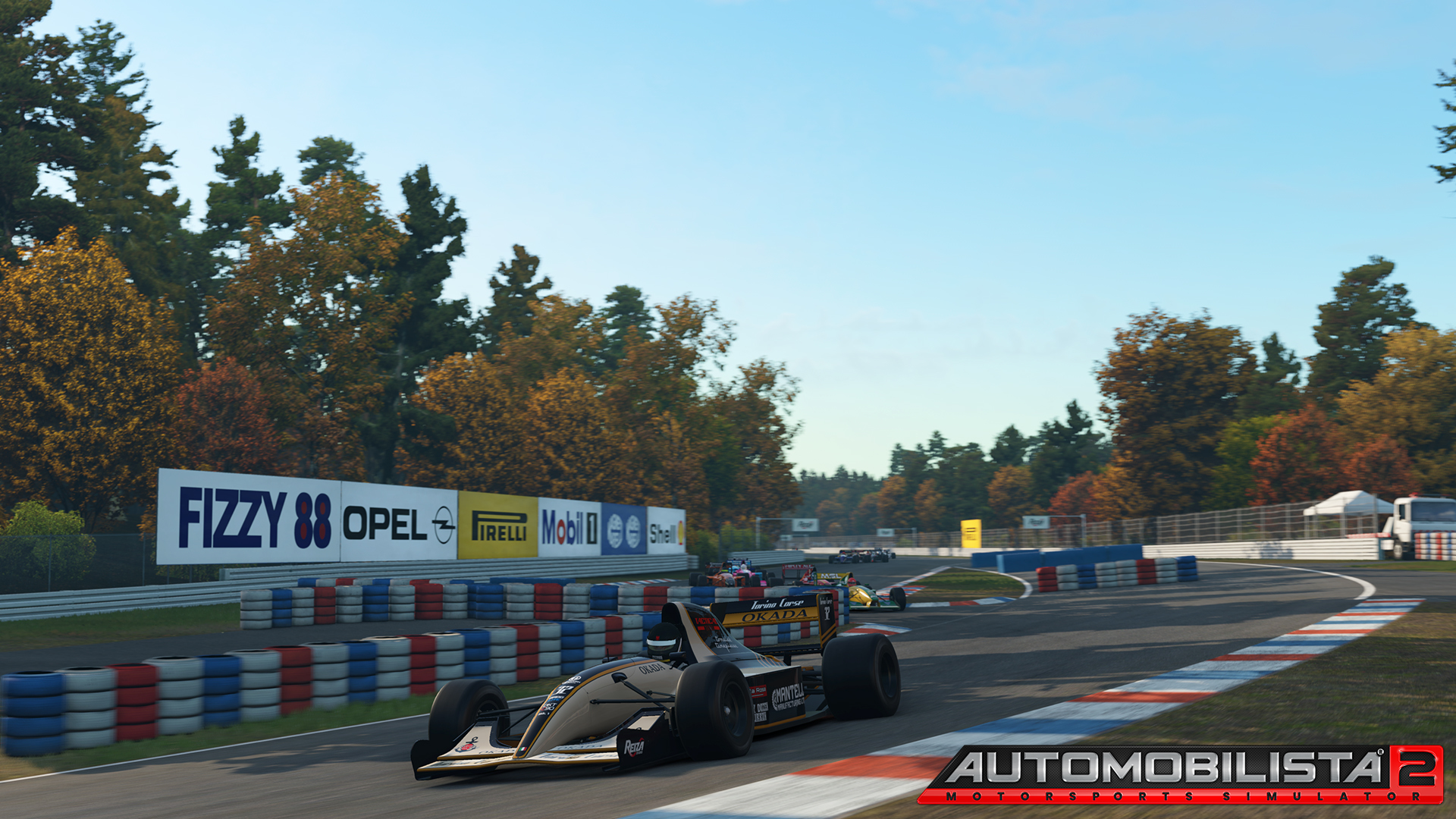 IMPORTANT NOTE FOR G29 / G920 / G923:
There is currently a conflict with the latest Logitech G Hub software causing the game to crash at startup - we are working on a temporary workaround to the issue to be deployed early on next week, for the time being in order to run AMS2 users of these wheels need to either uninstall G HUB or roll back to the previous 2021.3, disabling auto-update right after installation to prevent it from updating to any of the more recent versions. 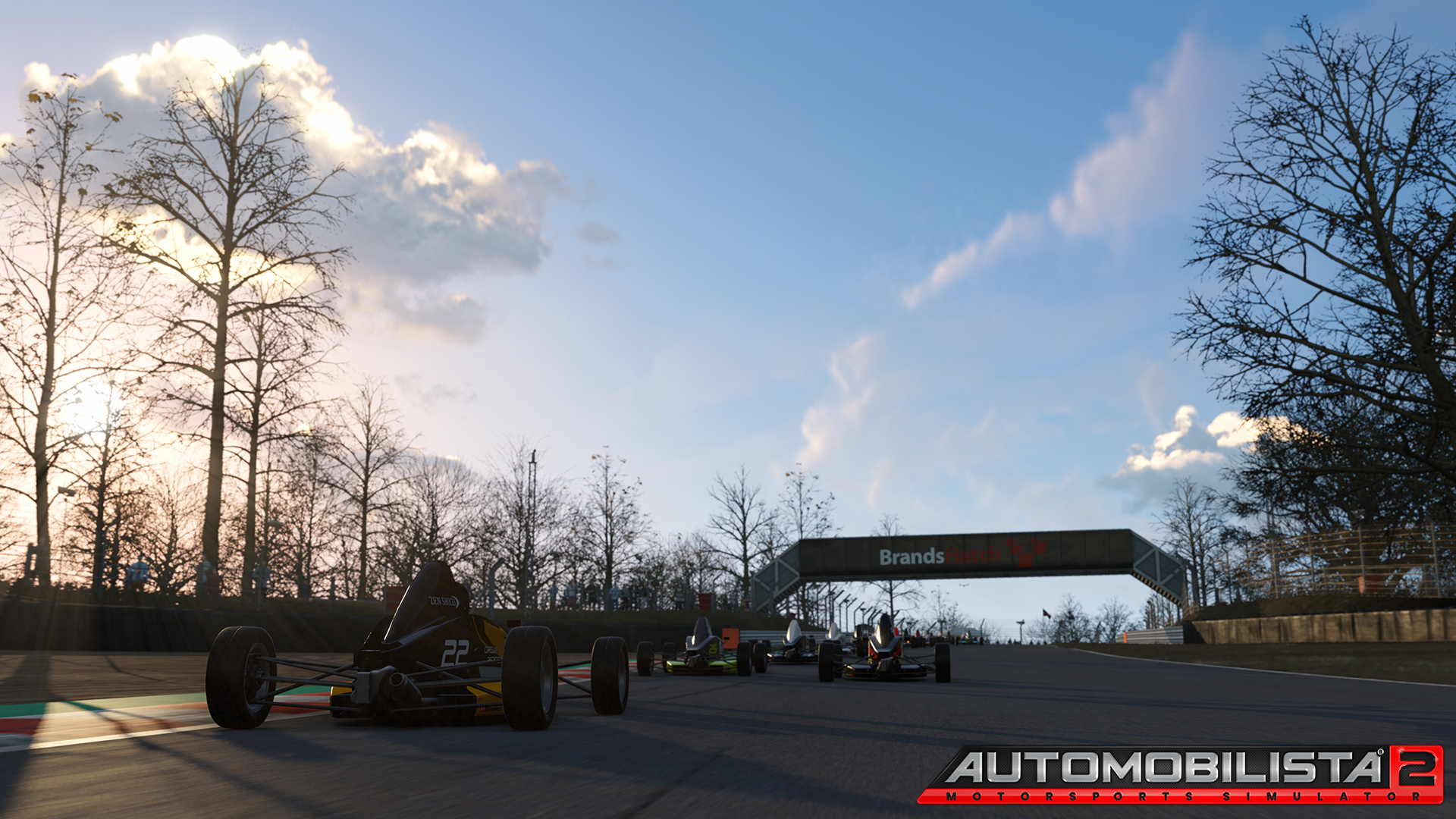