Reiza Studios have revealed some further preview images from their upcoming Nürburgring Nordschliefe track coming to Automobilista 2 in the very near future.
In the last few days Brazilian development team Reiza Studios released a sizeable new update and content drop for their Automobilista 2 racing simulation. Initially the key new content item of this build was to be the Nürburgring Nordschliefe and various alternative layout configurations, however further development time was required by the team, and as such initial release found itself delayed by a few days whilst finishing touches are applied to the track.

In typical Reiza style, in order to make up for the disappointment the studio elected to allow free for all access to the current Nürburgring DLC, until such a time as the Nordschliefe track is released fully to the simulation.

Well, that time is fast approaching it seems, and to help build the tension we've got a few new preview images to feast our eyes upon ahead of the as yet unconfirmed release date. So, feast away... 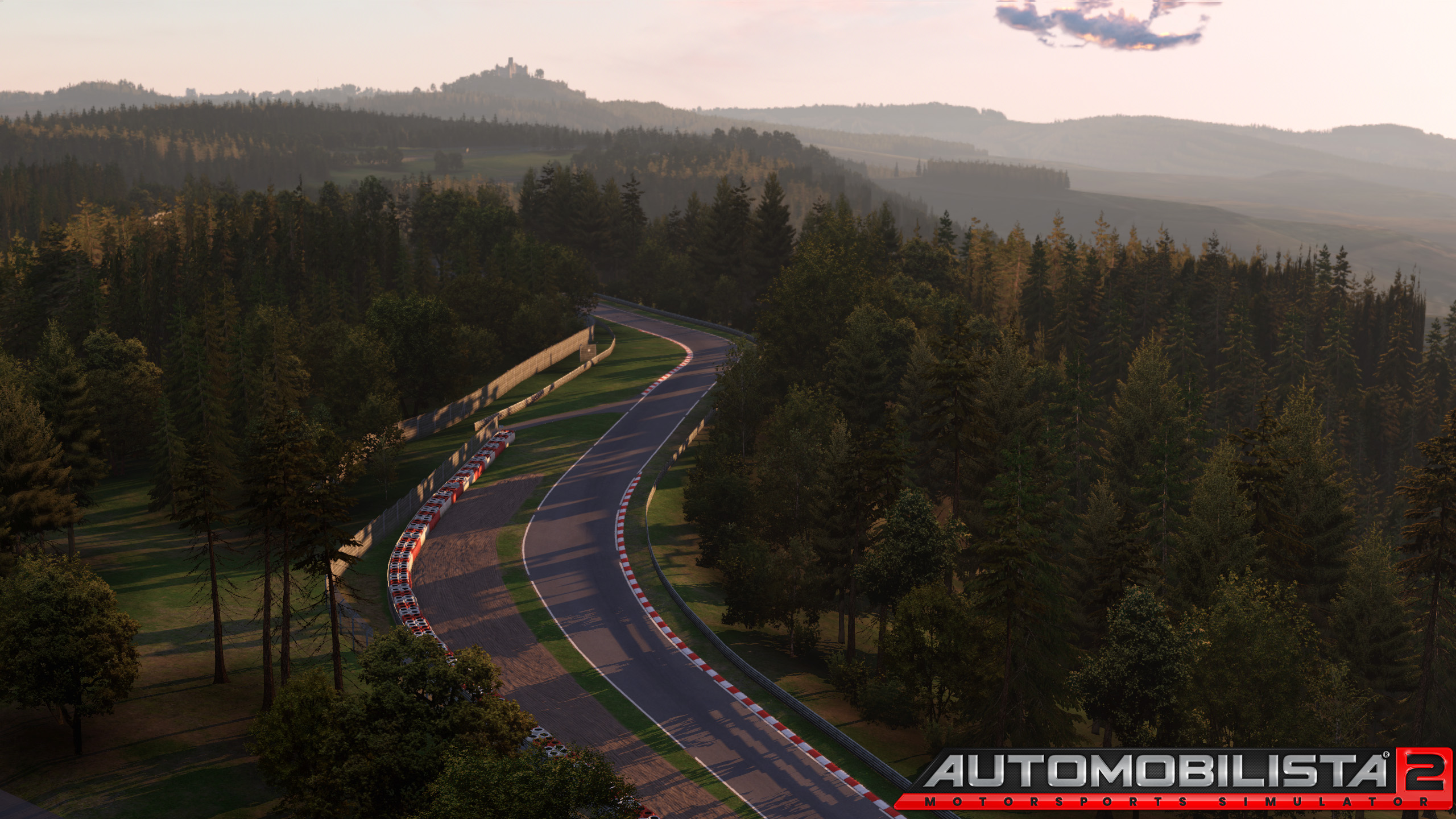 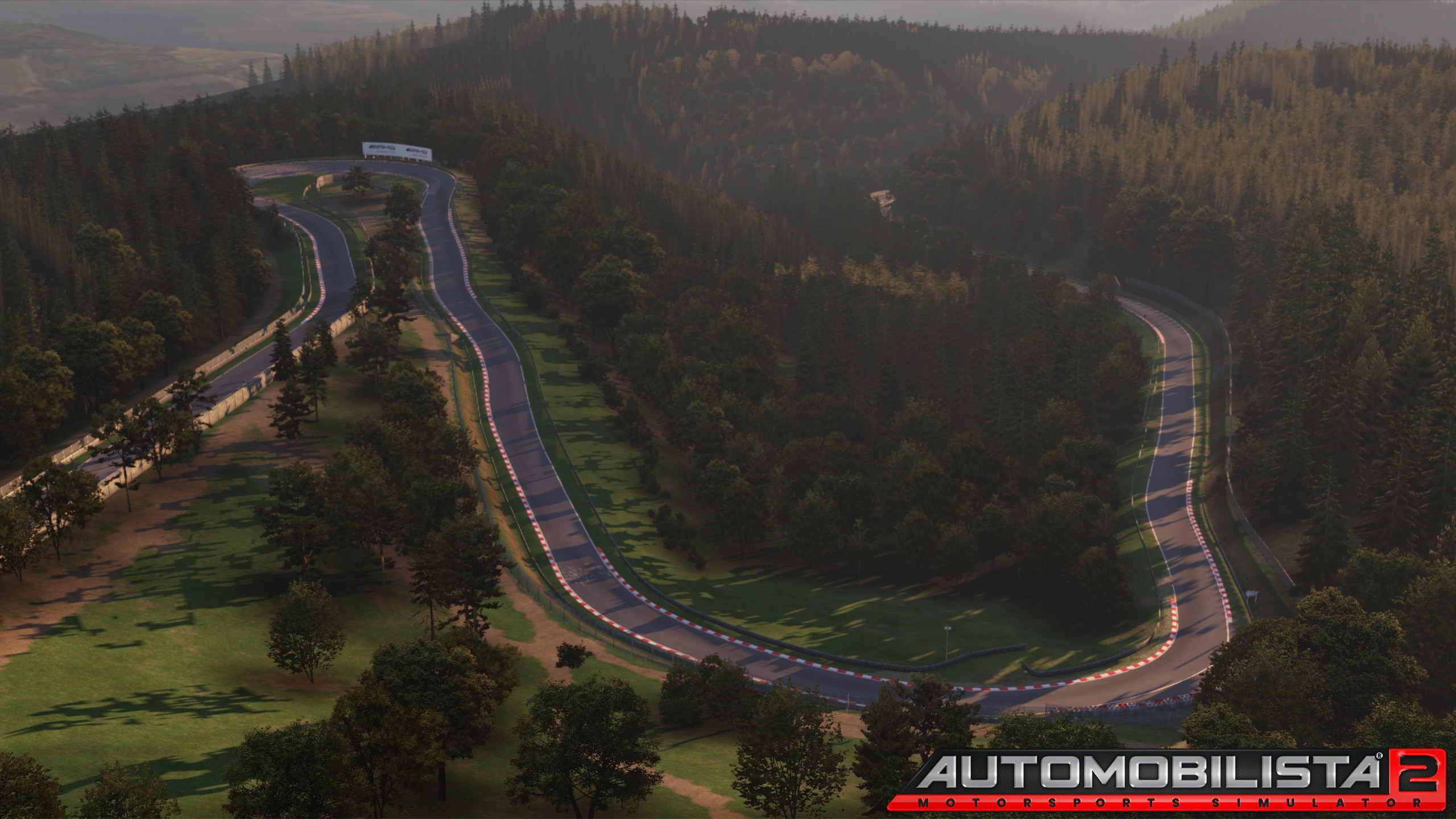 Check out the RaceDepartment Automobilista 2 sub forum for a place to hang out with fellow AMS 2 fans, share tips and tricks to maximise your experience with the simulation and grab all the latest news regarding the title. 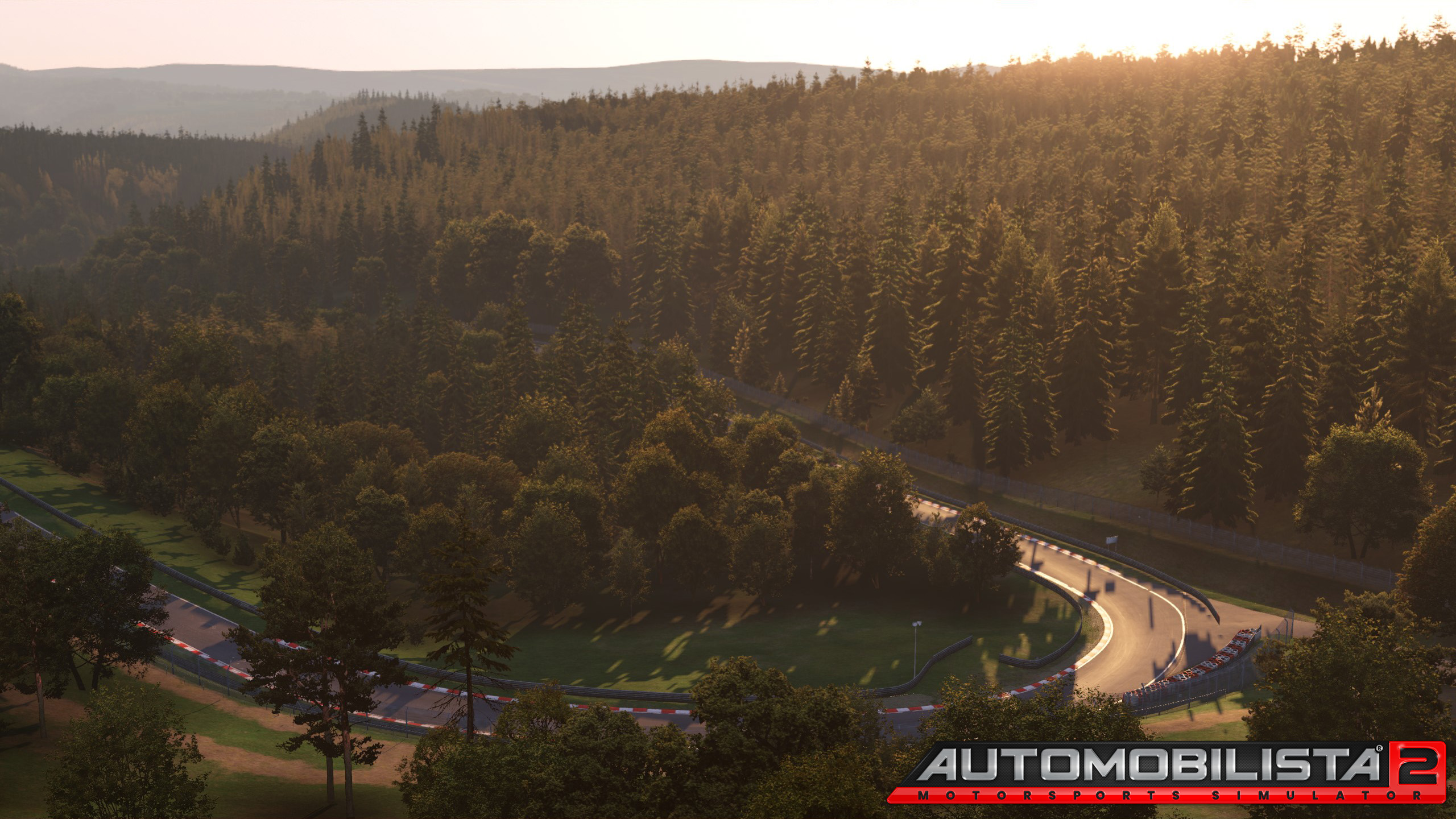 AMS2 has so much potential as such an early age!! If they could fix the few remaining annoying issues, it will just keep growing as a brilliant Sim Racing Adult Title.
Upvote 0 Downvote

HOMEDJCB said:
Looking is top but please Reiza working more the physic from the cars
GT3 en GT4 Porsche is not good and problem from damper
A Porsche does not hop like that
Click to expand...

The screenshots look amazing, im really excited to drive all those crazy and obscure brazilian racing cars on there, especially P2-4.
Upvote 0 Downvote

Spectacular ...when Nords arrives that's my months Sim Racing cut trying out all cars in AMS2 just going for a cruise old school manual h-pattern / clutch ...might have to purchase a bigger hard drive to store all the screen shots
Last edited: Nov 8, 2020
Upvote 0 Downvote

That first screenshot looks very realistic, the plants, the daisies, terrain, and the
trees. Alright, we can do some gardening on this track.
Upvote 0 Downvote 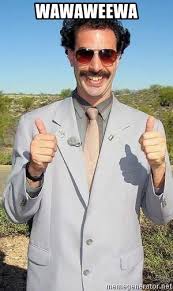 VFX Pro said:
AMS2 has so much potential as such an early age!! If they could fix the few remaining annoying issues, it will just keep growing as a brilliant Sim Racing Adult Title.
Click to expand...

There are Indeed quite a few AI problems to be solved. The once I would put priority number one concern the lack of drafting (I ca easily pass them by drafting) but they never pass me doing that). Also the AI level needs to be set on very high level (115) on many tracks (oulton, Spielberg) in order to have some competition (and I'm not an alien driver... Far from it).

Having such problems on a track like the nordschleife with its long straights would be very frustrating!

On the historical Spielberg in the g-trainer on the long delay straight uphill in the beginning the AI cars seem to have less topspeed and you just drive by.. No fun..
Last edited: Nov 8, 2020
Upvote 0 Downvote

I don’t see Sabine in any of those screenshots. Totally disappointed.

Gotta be outraged over something, right?
Upvote 0 Downvote

i wonder if it's going to be different to pcars version
AMS2 is definitely shaping up to be a decent sim
Last edited: Nov 9, 2020
Upvote 0 Downvote
C

It is a bit better now. At least the AI doesn’t take you out at corners now.
Upvote 0 Downvote
U

Cheesenium said:
At least the AI doesn’t take you out at corners now.
Click to expand...

I'm afraid it still does exactly that. Tried and tested.
Upvote 0 Downvote
You must log in or register to reply here.