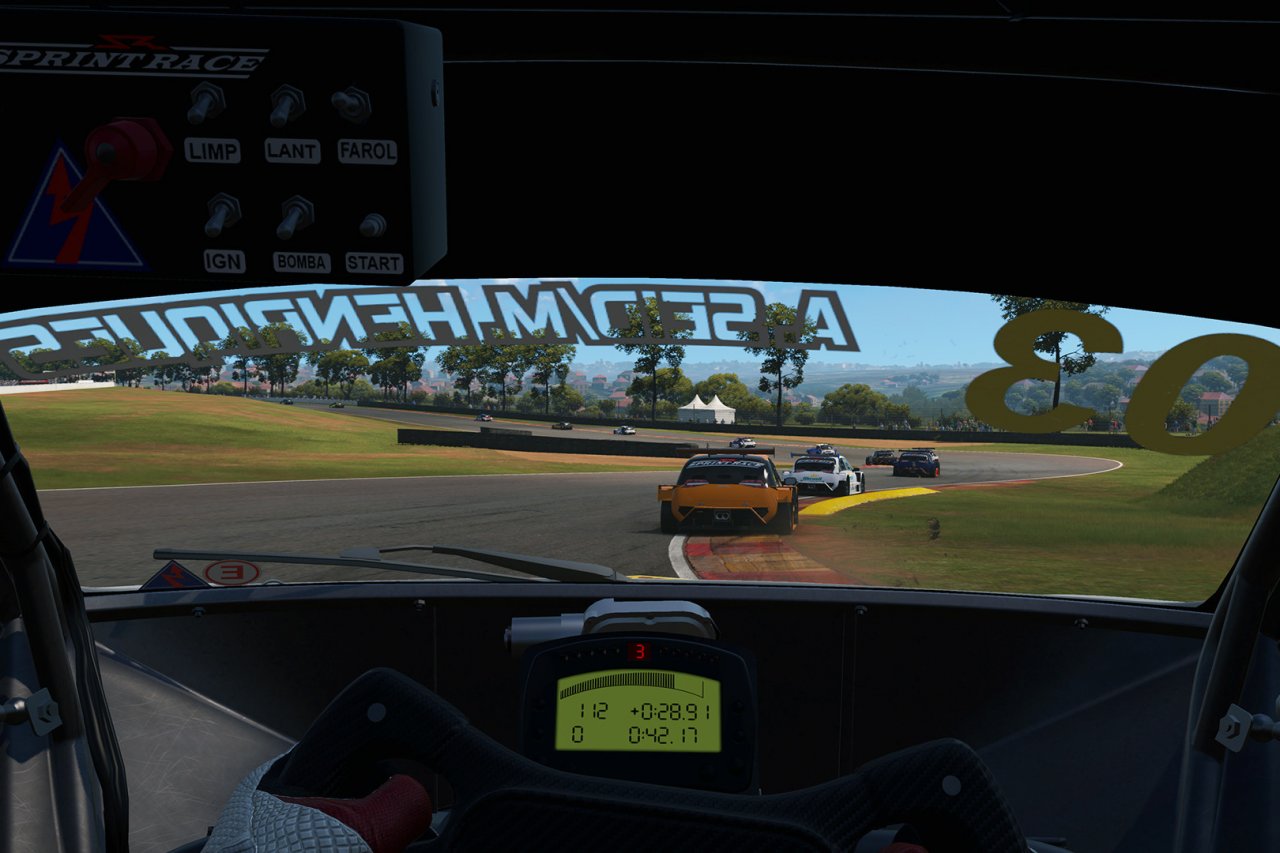 
Hotfix update time for Automobilista 2 players... a new build is now available to download for the PC racing simulation, and with it comes a nice collection of updates that include yet further enhancements to the AI behaviour, some changes to various cars and most importantly of all - a reduction in the 'bumpiness' experienced by many players with the new Porsche content within the game. 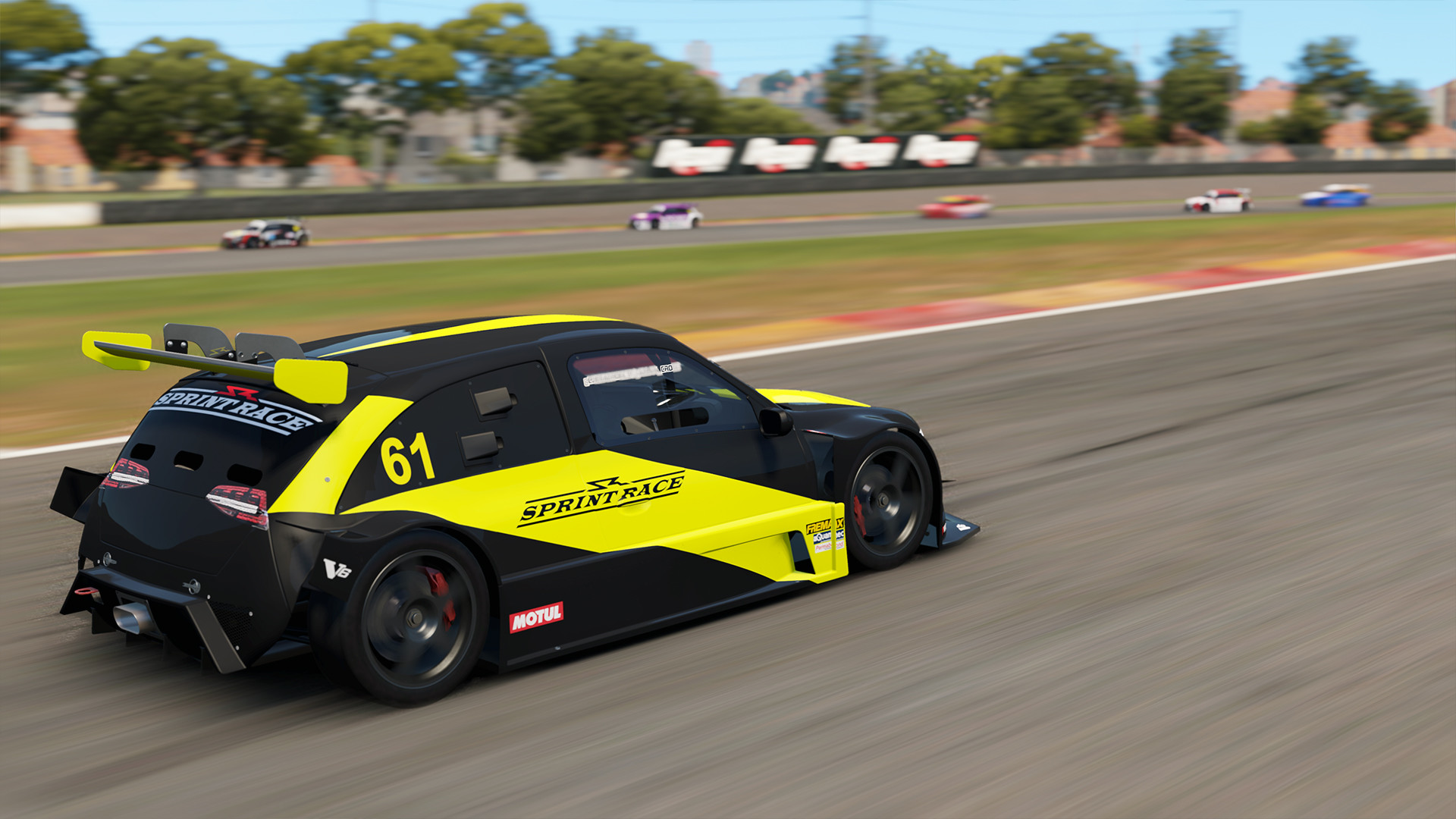 Paul Jeffrey
RaceDepartment Editor-in-Chief, occasional YouTuber, commentator and broadcaster, with a passion for motorsport on both the real and virtual racetrack.
Reactions: kkdrummer, tomythto, acidburn82uk and 12 others

AMS2...the “Standard” that all Sims will be judged by...
Reactions: WMWoodMan, eSTee3, Ho3n3r and 19 others 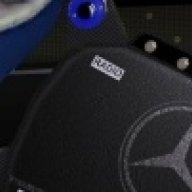 Reiza, the game isn't enjoyable with gamepad.
Reactions: WMWoodMan, Rant5150, Ho3n3r and 22 others 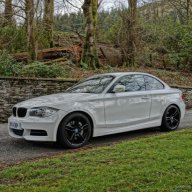 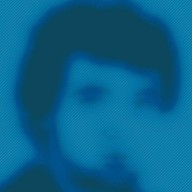 Interesting how "glued" GT3s are into surface against Stock Cars. Incredible.
Is there any Copa Truck guy? Would have few simple questions. Thank you 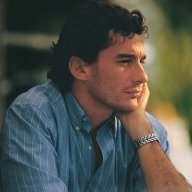 Probably because it's not a game made for a gamepad.
Last edited: Nov 3, 2020
Reactions: F1Aussie, Haiden773, DanielPlays and 28 others 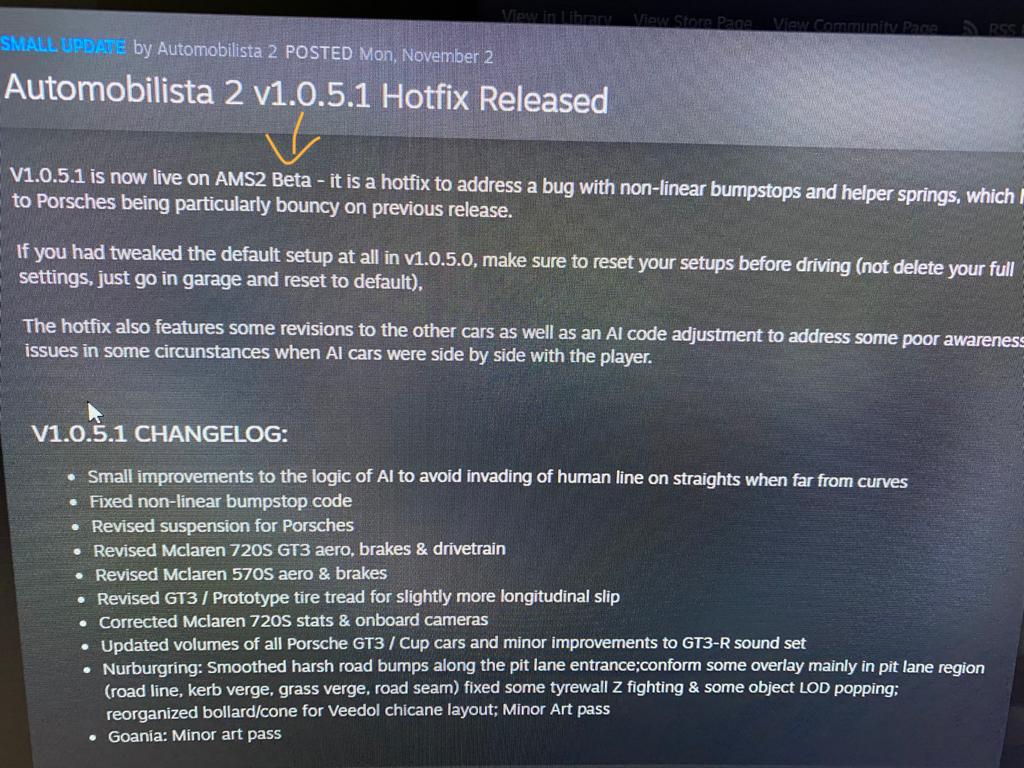 jonelsorel said:
Probably because it's not a game made for a gamepad.
Click to expand...

It's still playable and fun.
Reactions: eSTee3, Yerffej, ElectronicSpeed and 2 others

Probably just a copy/paste from the same announcement made for the beta version. 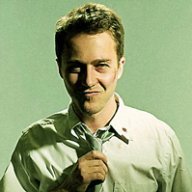 I can't try and rage over the new content as quickly as they fix it.
They are some hard working, quick mofos over at Reiza.
Reactions: TShrimp, Miguel Batista, acidburn82uk and 17 others

I just don’t feel it with my keyboard and mouse
Reactions: TShrimp, WMWoodMan, Ipsem Lorum and 26 others

nicky stevenson said:
I just don’t feel it with my keyboard and mouse
Click to expand...

Put them on your lap.
Reactions: Evi, Adyl and Diehl710
J

I am having great issues with controlling the cars with punchcards... please Reiza sort it out... it's unbelievable...

(Loving the updates!)
Reactions: David Mann, atomed, north and 6 others 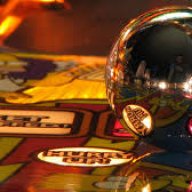 Still too bouncy but drive-able now.
Reactions: TShrimp, ramiroquai78, passenger and 1 other person 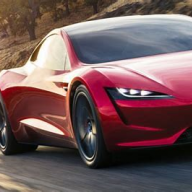 A. It's not a game, it's a simulator.
B. See if you can plug your gamepad into your real car and make it enjoyable...
Reactions: ShredatorFIN, Ho3n3r, XavierARG and 7 others

I am sorry to hear. I have XBox One Controller gamepad and it feels great.
Reactions: Yerffej, ElectronicSpeed and M D Gourley

jonelsorel said:
Probably because it's not a game made for a gamepad.
Click to expand...

If you care to look at Options/Controls, you will see that Gamepad is included.
Reactions: fatal and M D Gourley 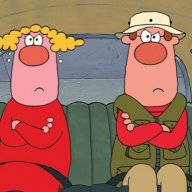 VFX Pro said:
A. It's not a game, it's a simulator.
B. See if you can plug your gamepad into your real car and make it enjoyable...
Click to expand... 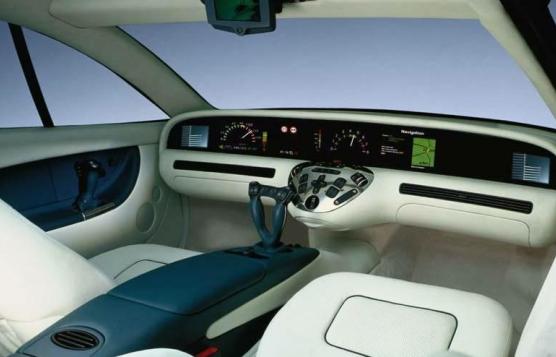 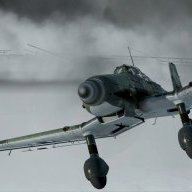 Reiza listens to the community because Reiza is community ...
Thanks for the fixes to the patch. In general I love it, although for my taste the AI is still a bit crazy. It makes small abrupt steering corrections that are not natural, right?
Cheers!
Reactions: passenger, Steve Bird, Romandevison and 2 others
You must log in or register to reply here.
Share:
Facebook Twitter Reddit Pinterest Tumblr WhatsApp telegram Email Link
22 comments
2020 Formula One Sakhir Grand Prix | Discussion Thread
8 comments
Assetto Corsa Competizione | Hotfix 1.6.4 Now Available
18 comments
rFactor 2 | Portland International Raceway Update Released
Top Bottom