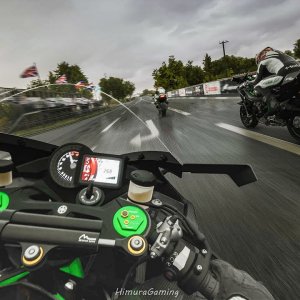 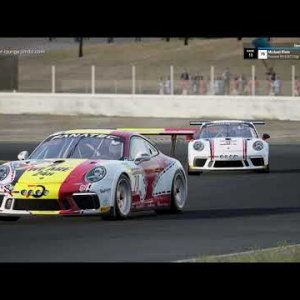 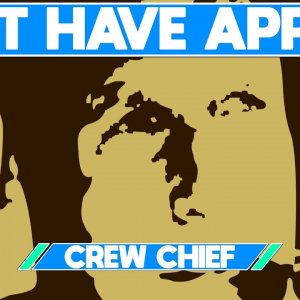 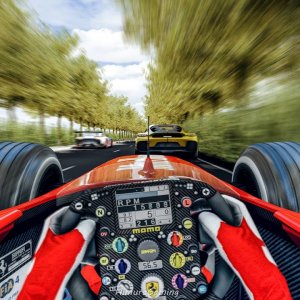 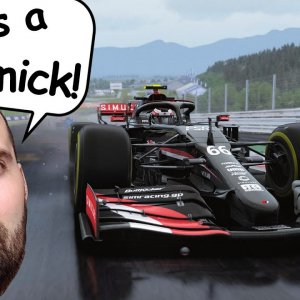 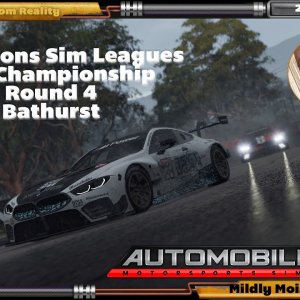 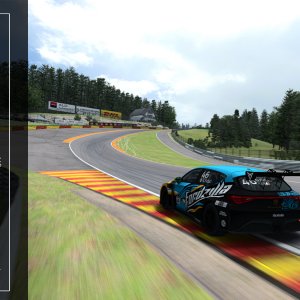 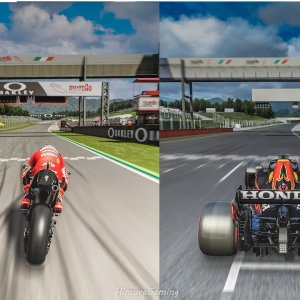 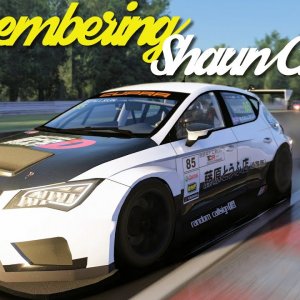 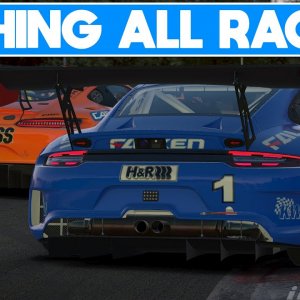 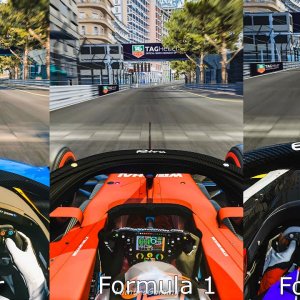 I am building an Python based, cli-using toolkit to help league admins to deal with rFactor servers. It follows the principle of having an non-invasive CLI interface to simplify and automate the management, updating and deployment of rFactor server instances. It works on every existing rFactor 2 server and does not add dependencies to the server itself, preventing the addition of new stability issues.


The toolkit allows running reproducible builds, e.g. in case you want to add a skin to a server. The building/ updating is done via a single command, so you can grab a coffee instead of having to click throught multiple tools on the server. With having reproducible builds, it eradicates the factor of human-made mistakes between server update runs.


The toolkit itself will be published as Open Source. It's not released yet, it's within a test loop to identify feature requirements and issues. The toolkit will also recieve a web interface, allowing people to sign up for championships and to upload liveries.
Sort by date Sort by votes
T

The application received recently an web interface for less CLI-familiar people. The web interface features following:
You can some screenshots here:

Seems like a very usefull tool, not being able to quickly setup a server to play in MP with a friend with our cars of choice is a HUGE letdown of rFactor2.
I'd even say it's worth trying to contact s397 and try to make this something official and more refined with their help!
Upvote 0 Downvote
T

I don't think that this project will ever be included in the sim itself. But take it as an advantage - it's open source, so everyone will be able to participate and improve it
Upvote 0 Downvote
T

Update summary for this week

- Fixed an issue causing the VEH files from being not properly parsed
- Fixed an issue where name and track in the status were mixed up
- Added field "public secret" for using the race control screen
- Added a fix which reduces the status endpoint execution time
- Added a reason to a penalty
- Added an experimental patch whcih adds the status polling in a thread, requesting the status each second. That change reduces the poll time for /status from 2.05s to 5ms
- A new week, a new blog article https://chmr.eu/this-is-race-control/
- Chat messages will no be send asynchronously -> no long load time while creating
- Server actions (start, stop, deploy) are now executed instantly in the background -> no long load time when saving
- The server can now have the state "Server is deploying" in case the wizard already thinks the server is ready to be started. -> This prevents the server from being started/ deployed again when not ready
- The web app does not require to execute a secondary cron command now.
- Updated the manual on https://wiki.apx.chmr.eu/doku.php?id=setup_wizard (added new settings, removed cron mentioning)
- The event configuration now features an optional mod name, in case you want to have something different than apx_{randomstring}. The version number will be still managed by APX itself

Documentation and in-detail information -> https://apx.chmr.eu/
If anyone interested: https://discord.gg/qwSkeAM
Upvote 0 Downvote
You must log in or register to reply here.