Hey folks, the latest Auto Express Podcast is out now - and it features a nice section on sim racing with Jason Plato and yours truly !

Earlier I sat down with Vicki Butler-Henderson to have a chat about the world of virtual racing, and answer a few questions about how sim racing is apparently growing in the public consciousness, and how people can get involved in the sport we all love.

It was a really interesting experience to think about sim racing from an newcomer perspective, something I haven't done for quite a while, and it's always interesting to hear from British Touring Car Championship star Jason Plato, as he share's his experiences have dipped his toes into the world of virtual racing in recent months. 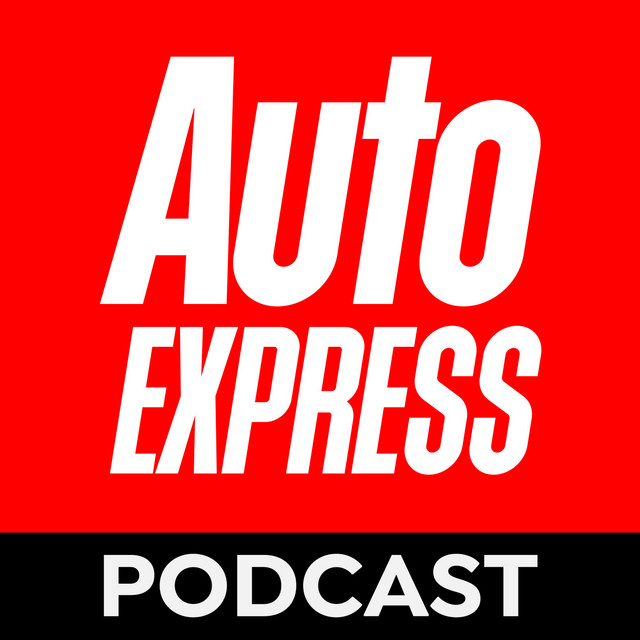 As usual with the Auto Express Podcast, the team of Vicki Butler-Henderson, Steve Fowler and John McIlroy go through a selection of topics around the latest and greatest from the world of the cars - be sure to check them out via this link.

Ah nice! Looking forward to giving this a listen. Although, between JP & PJ I'm not sure how the legal team ever signed off on this one going public

And you even managed to put in the "simulation value" in there. Legend
You must log in or register to reply here.

The RaceDepartment Podcast | Season 2 Episode 10: Too Many GT3's
2