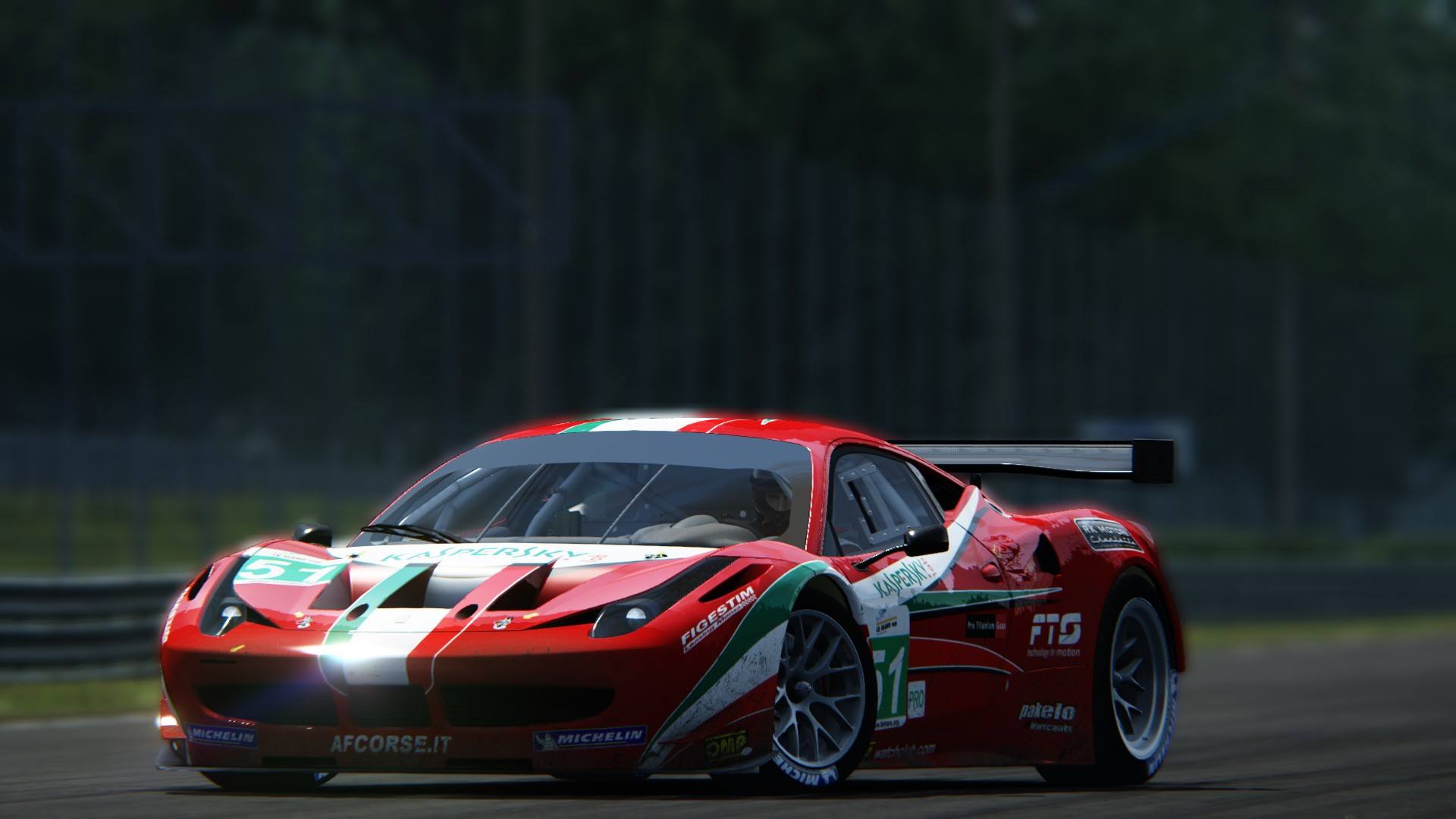 Kunos Simulazioni has released version 1.0.0 Release Candidate for Assetto Corsa, which has been long anticipated for AC's early access participants. Today we celebrate!

Assetto Corsa is now sure to be one of the best racing sims available, if you have not yet tried it, we recommend you do so. With an excellent selection of cars, laser scanned tracks, and true to life physics, and support which will continue after the final release AC is sure to be an excellent sim for years to come.

Join the discussion in our AC forums, and get racing in our Assetto Corsa Racing Club! While you're at it, why not check out some awesome videos and screenshot in our AC gallery?

This is how we <edit: family friendly forum> party
Last edited by a moderator: Oct 15, 2014

Yes! . . . and DK2 support too - I see sleep deprivation in the rear-view mirror and it's gaining on me fast.
@Fred Locklear - I envy your bandwidth man.

Im over on the TS server...gonna start up the RC now

Tataratadaa!!!..
A Occulus DK2 from a costumer of mine is arriving this friday..
Guess what i be doing this weekend?

time to pack my girlfriend's luggage and send her to her parents !

Want some videos and screens please guys, pit stop would be nice to see on the SLS GT3

mmm only get a black screen when trying with the rift

Even without AC RC 1.0, you should stay home
You must log in or register to reply here.