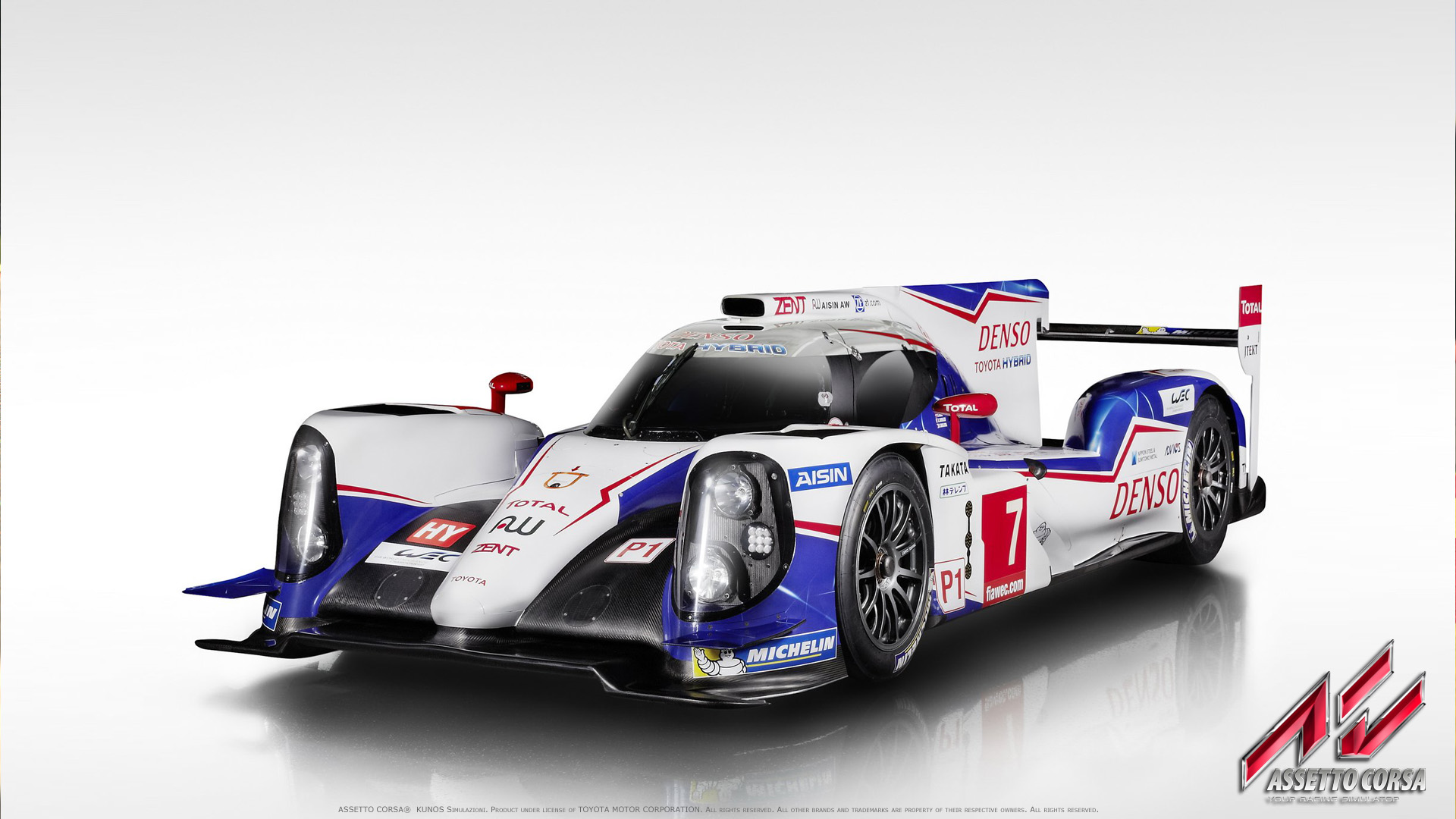 KUNOS Simulazioni just revealed that they have struck a deal with TOYOTA Motor Corporation, which will bring a number of cars (both road and racing) to Assetto Corsa.

Six cars will be added, from the '80s Corolla AE-86 to the brand-spanking new LMP1 monster, the TS040 Hybrid. With the TS040 comes a new endurance catagory for the game's garage, which Kunos promise will be filled with other cars from the same class.

Drifters rejoice! The Supra MK IV should cater to your needs, when you're not relentlessly trying to get that Reliant Robin to slide...

Kunos had the chance to test some of the cars at the Nordschleife and Vallelunga circuits, which should allow them to reproduce them in the game with absolute precision.

The news comes just after Kunos announced a partnership with RSR Nurburg, a racing school who uses the GT-86 as part of their tuition package.

Production:
Racing:
Join the discussion in our AC forums, and get racing in our Assetto Corsa Racing Club! While you're at it, why not check out some awesome videos and screenshot in our AC gallery?

Plus the promise of an LMP1 series (Happy dance).

Awesome line-up of cars! And an LMP1, great!

New licences are always welcome, so good to see that.

However forgive me for being a negative nancy, but 4 road cars and only 2 racing cars? Is this the direction they are heading? (more road cars and less out and out racers) - just a question.

Does it cost more to licence a racing car than a road car?

Sodemo said:
Does it cost more to licence a racing car than a road car?
Click to expand...

I imagine it's a lot easier to get proper data for a road car than it is a race car. Plus it will be easier to get hold of the actual real life road car to compare it against the in-game representation.

Sodemo said:
Does it cost more to licence a racing car than a road car?
Click to expand...

I'd say it's just that there are more toyota road cars than there are racing cars and racing cars have all sorts of licensing commitments that might make it difficult.

I want one! LMP1 that is. Can't really drive it properly but what fun.

But where is Toyota's greatest ever car. The one that makes your heart race. The Yaris. No Yaris I'm just not interes......ok I'll STFU now.

Anyhow, as happy as I am that we will get prototype cars (noticed the "models"? ) in the future, I'm also a bit disappointed when I recall the last 10 months. When the game was shipped into 'Early Access' we all thought we would be getting a decent and soon-to-be-ready simulation. Then a little over a month later they basically enticed us even more by promising a 10 car + Nordschleife DLC pack for September (Yes, I know it wasn't a real commitment for September but still) and now we get these announcements each 1-2 months with more and more cars to be added over time but the game itself is still not where we would have expected it to be at this point in time. Especially when you consider that Kunos itself spoilered it to be out by the end of 2012. We all understand it's an ultra small team and we all recognize their efforts to make the game amazing but blowing it up, and up, and up by adding more cars but still not being league ready by any stretch of the imagination disappoints me a bit.
Last edited: Aug 25, 2014 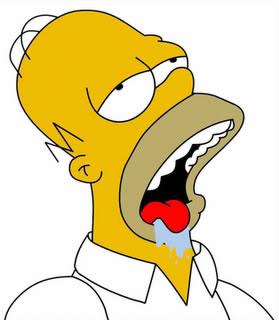 I had/have no expectations; I don't demand anything. I'm just happy to have such a fun program. As it improves, I'll become happier.

C
Which set of cars are good for starters in Assetto Corsa?