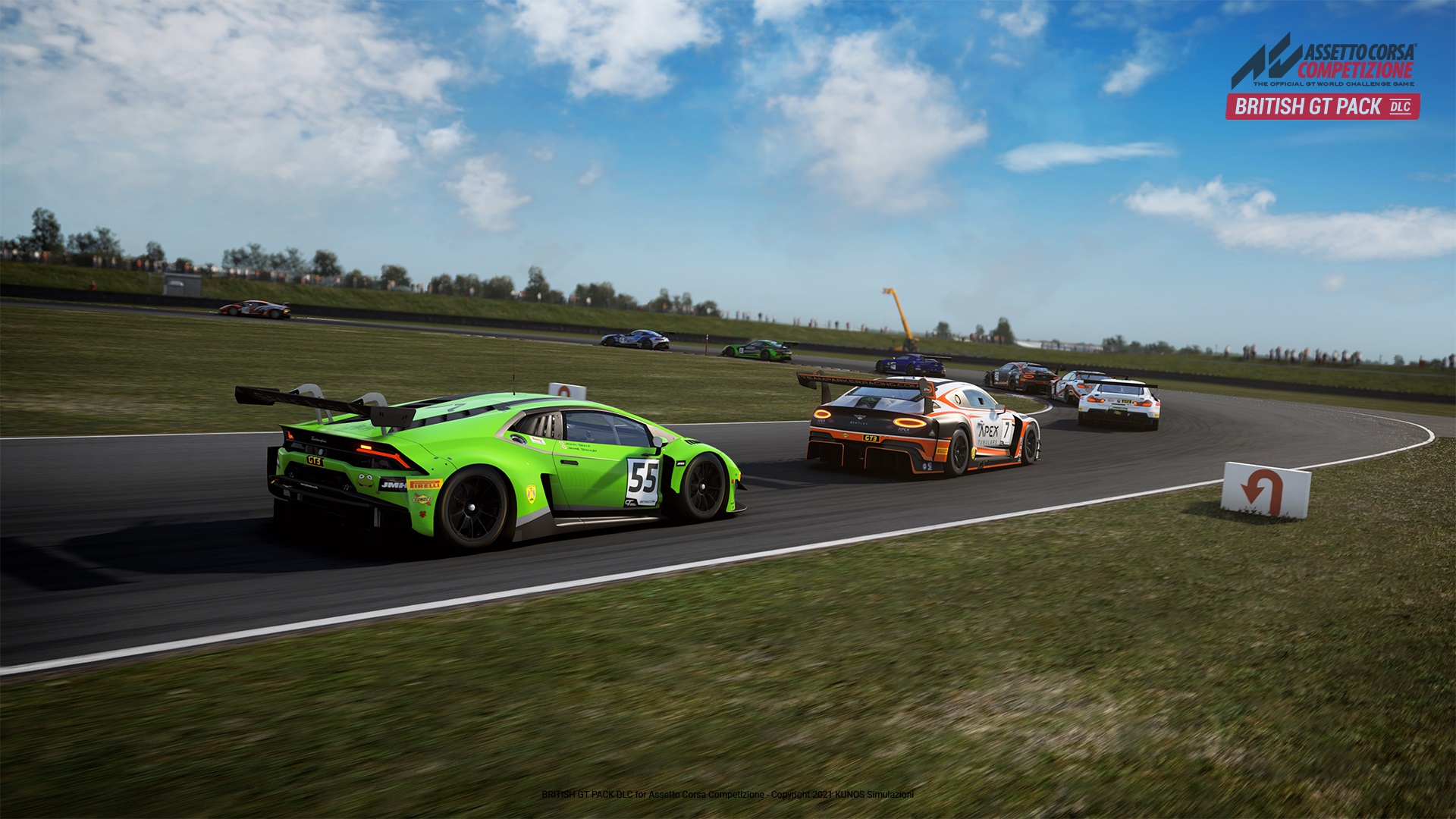 For me personally, I've never quite gelled with Snetterton - be it the slightly bland look of the circuit or the combination of corners on the (reasonably) recently re profiled track - however in the hands of the team at Kunos in ACC, it looks like they have put together a very, very impressive virtual recreation of this high speed British circuit.


https://twitter.com/i/web/status/1357690697139294210
In case you missed the post from yesterday, Kunos have confirmed the British GT Pack DLC will launch this February 10th for PC versions of the Assetto Corsa Competizione simulation, and will come packed with the three new tracks (Donington Park, Oulton Park and Snetterton), over 40 new liveries and 70 drivers from the British GT Championship - including a Championship mode within the game structure. 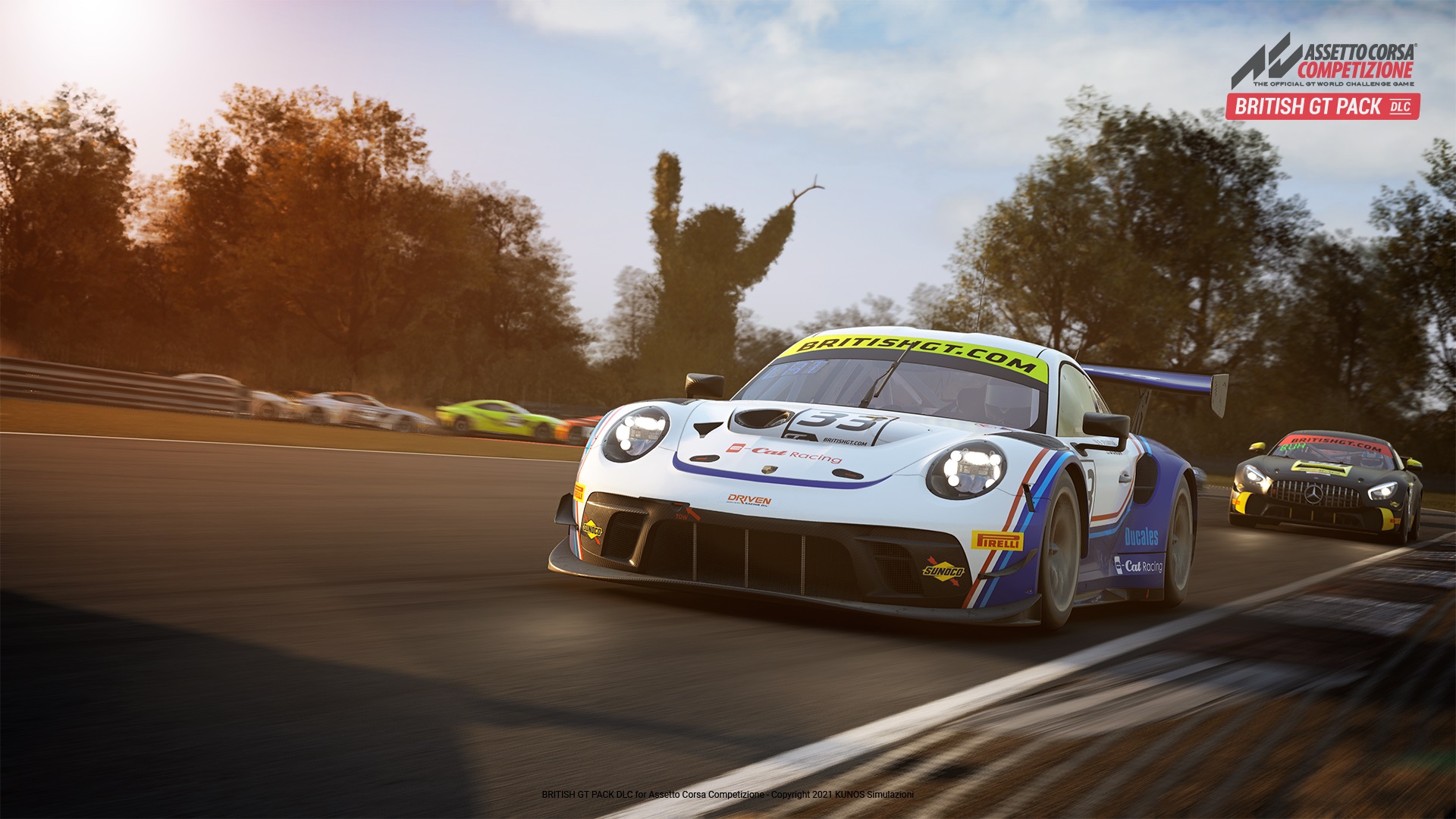 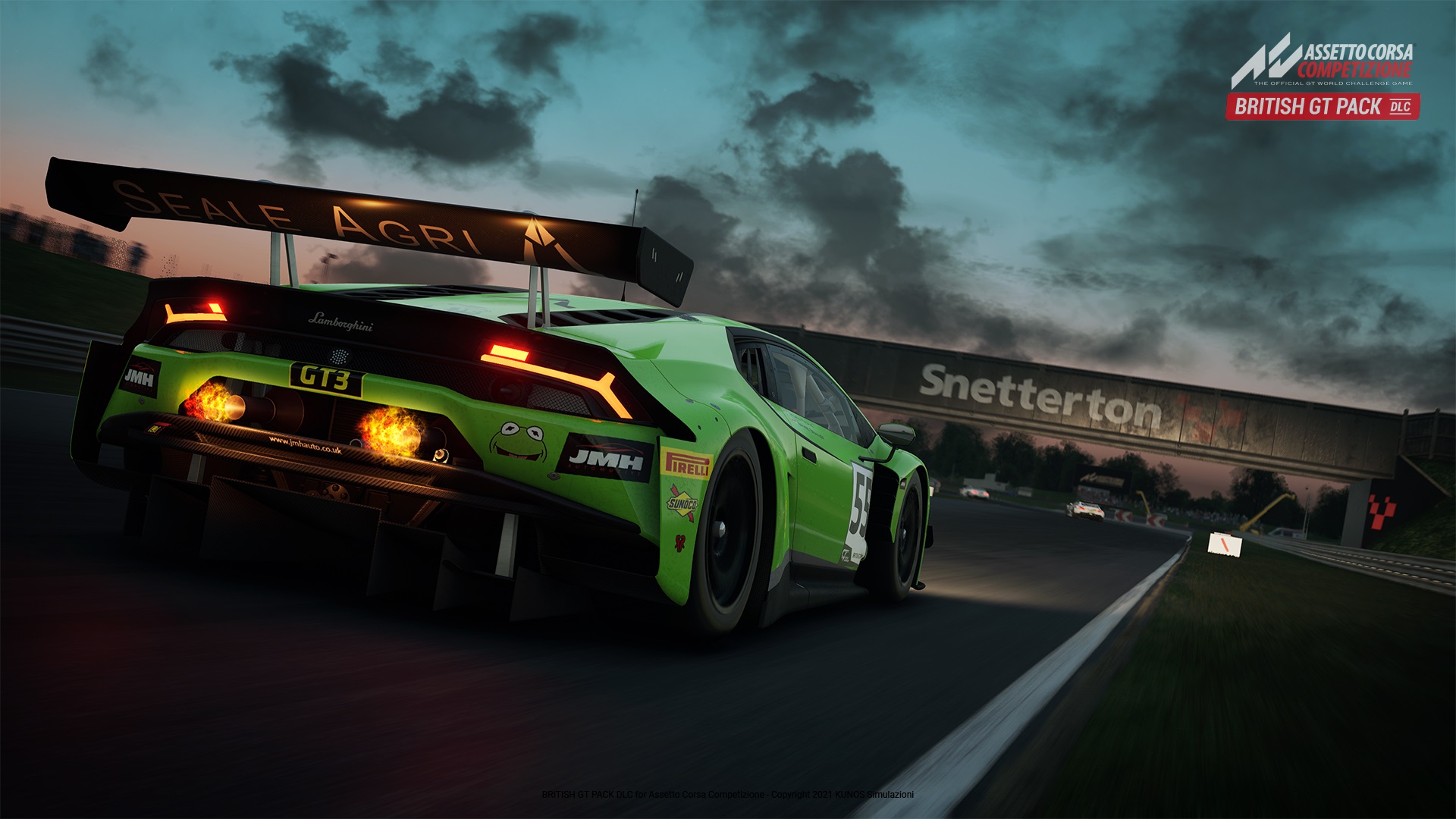 Back on topic, final warning.

Ben Lee said:
It’s a shame that Thruxton isn’t a feature on the GT calendar. I have long wanted that track in a race sim. Old Snetterton was ok, but the new layout is not an improvement at all in my view.
Click to expand...

not sure I remember it from any game, what makes it good ? layout looks like silverstone in some way
Upvote 0 Downvote

Patrik Marek said:
not sure I remember it from any game
Click to expand...

It was in the first couple of Codies Toca games and it's been modded for a few games as well.
Upvote 0 Downvote

I am not the nice guy here.

I've deleted the off -topics after Kennys post via Edit - and reply bans will be handed out from now on.
Upvote 0 Downvote

Yep, 1.8Gb
Upvote 0 Downvote
You must log in or register to reply here.