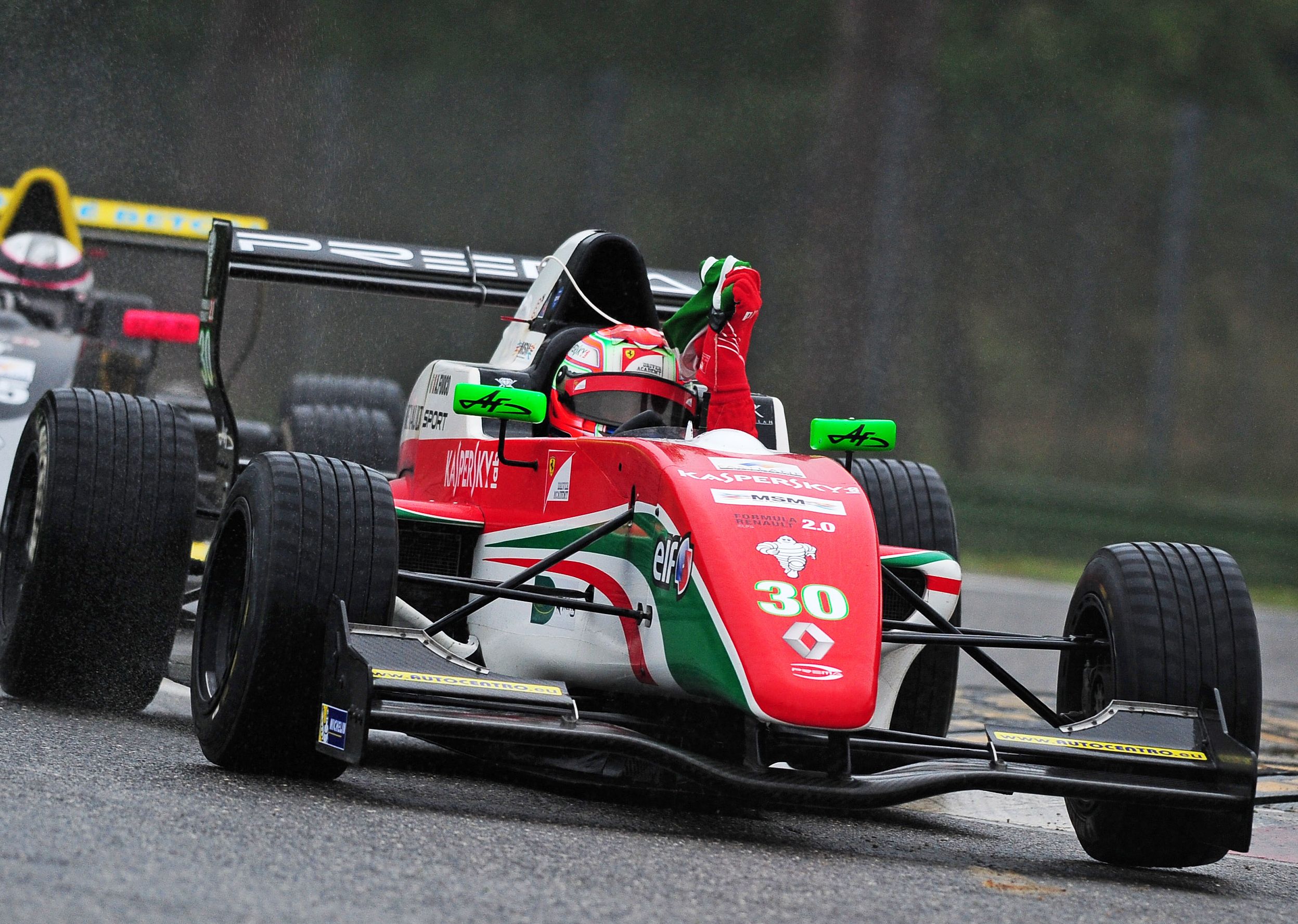 Antonio Fuoco is set to achieve a dream later this month, as it was announced yesterday that he will make his F1 debut with Ferrari in next week's in-season test after the Austrian Grand Prix.

Fuoco has been part of the Ferrari young driver academy since 2012, although this will be his first time he's driven for the team. He will drive this season's Ferrari SF15T on the first day of the test next Tuesday, the 23rd June. Ferrari's reserve driver Esteban Gutierrez will take over the car for the second and final day of running on the Wednesday.

Ferrari released a statement announcing Fuoco's running, and added this also "This is a significant opportunity for him, as part of the programme which the Scuderia runs to help the development of young drivers."

Fuoco has an impressive junior racing CV, after winning the Formula Renault 2.0 ALPS series in 2013, before impressing in FIA European F3 last year with 5th in his rookie season, a feat only eclipsed by the prodigiously talented youngsters Esteban Ocon and Max Verstappen. This year he's renewed his rivalry with Ocon in the GP3 series, of which he currently sits 7th in the standings after the opening round in Barcelona, ahead of the Austrian round this weekend.

The Italian Fuoco joins the likes of Raffaele Marciello as the next hope for an Italian driver in F1, and this latest news is a big step in his development as he excitedly looks ahead to his first Formula One test for Ferrari.

What are your thoughts on this announcement? Please feel free to comment below.
Last edited by a moderator: Jun 16, 2015
Reactions: Queequeg, Luca Antinori, Sun Levi and 2 others

I guarantee you that if he ever gets to Formula one his nickname will be 'Cacafuoco" if it isn't already and I have an inkling it is. It's just too perfect.