The FIA has confirmed that F2 racer and Renault Sport hopeful Anthoine Huberthas died from injuries sustained in today's massive accident at Spa-Francorchamps.

Hubert unfortunately hit the tire barrier before bouncing back to the track where he was hit by Juan Manuel Correa's car.
There was nothing both drivers could have done to avoid the accident.

Both Hubert and Correa were taken to the hospital. Sadly, Hubert, who was a tallented driver and considered a possible "next French driver in line for a seat in F1", succumbed from his injuries over an hour later. He was only 22 years old.
The event at Spa was rightfully cancelled.

With respect to the family and friends, I won't be posting videos of the accident.

A sad day for motorsport. 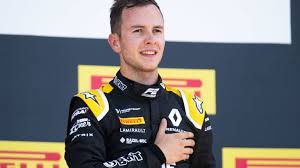 A great loss to the sport, his friends and family. R.I.P. Anthoine.
H

Such a sad feeling all day during the GP build-up, much more sombre mood all around than usual, as expected.

When I saw the picture of his headrest flying and his head just limp to the left, I knew it was over, it just felt so similar to the feeling I had after seeing Senna in much the same way - but kept hoping I was wrong.

Next year his best 3 mates will all be in F1, and they will race for him. Hopefully, one or two of them will win a world championship one day. 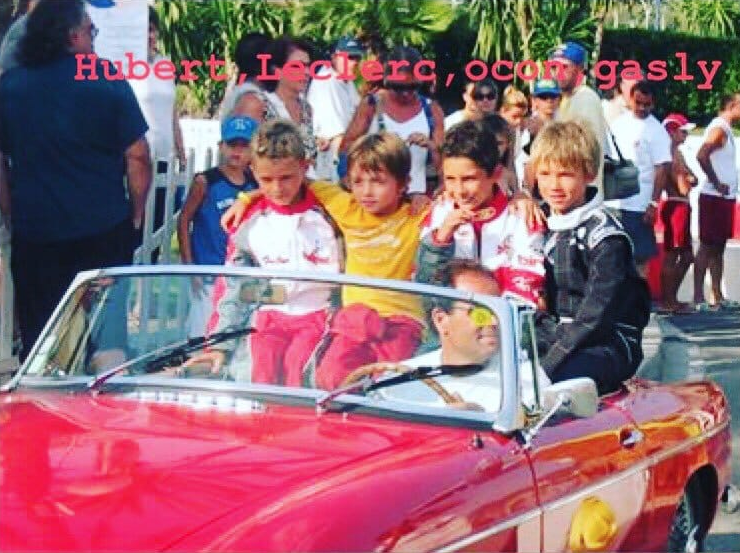