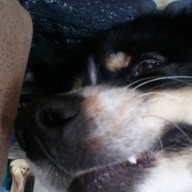 Hey, so basically the name says it all.
I've read on the Reiza forums (here: https://forum.reizastudios.com/threads/formula-car-engine-problem.179/ "Modern cars will also have an "antistall" feature added as in modern formula one cars, where the gearbox goes to neutral automatically whenever the engine speed goes below a certain limit. That´s not in yet.") that modern-ish Formula cars like F_V10 and newer would get an anti-stall system. Now that's not in yet still as far as I'm aware so I wanted to ask if anyone knows anything. Would be pretty sick if they implemented it.. 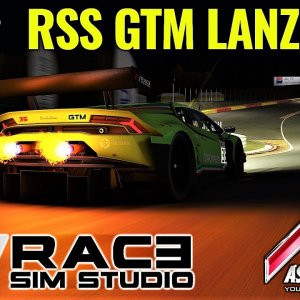 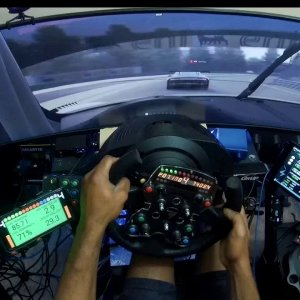 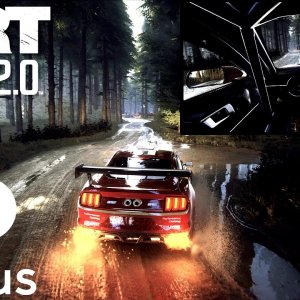