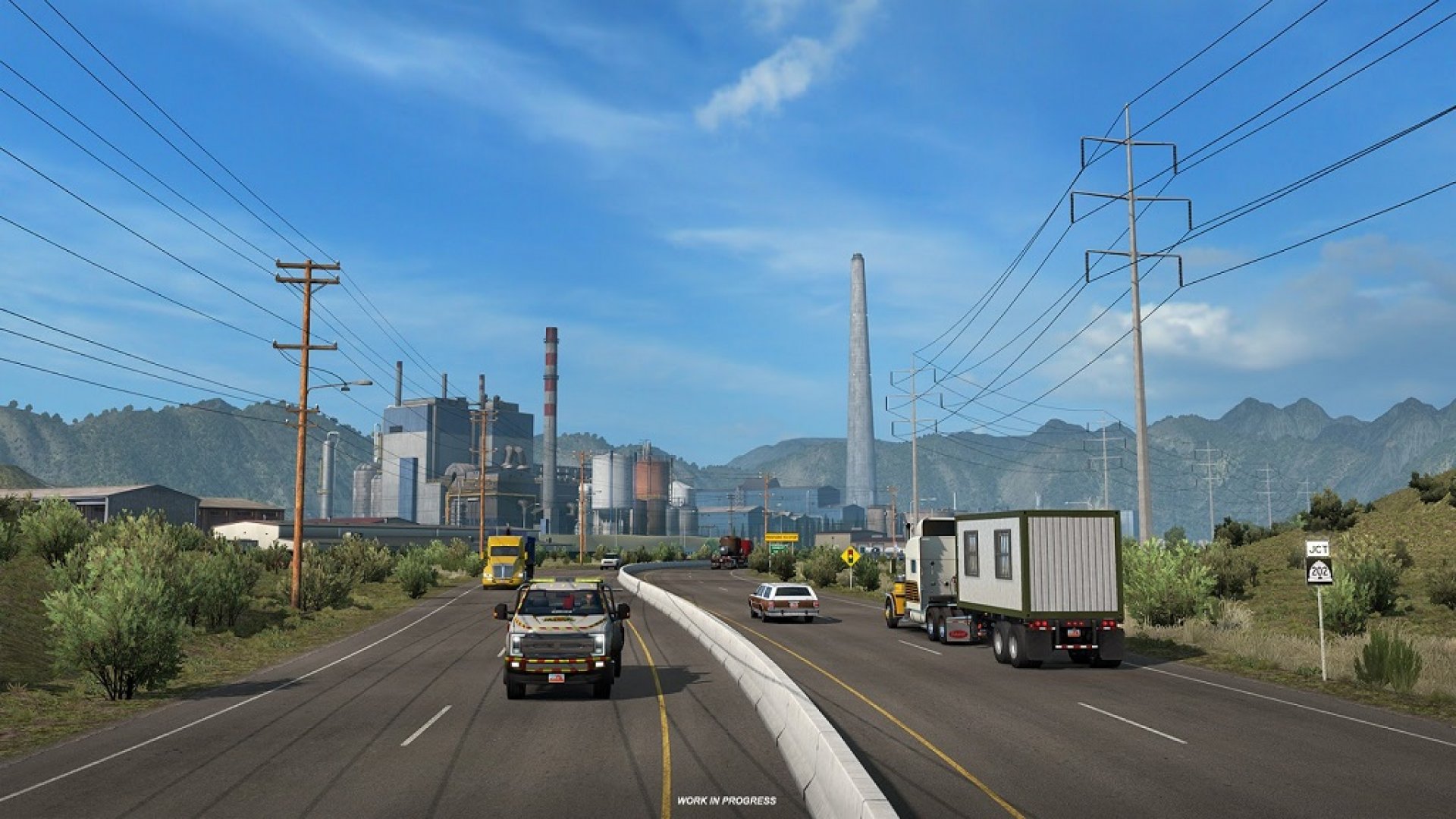 American Truck Simulator continues to expand as SCS Software ever increase their already rather impressive base map for the US based trucking simulation. With plenty of work already having been undertaken over the past 12 months or so, one of the next pieces of content set to be added to the simulation is the state of Utah, also the subject of the latest preview release from the studio.

Today we get a chance to have a look at Salt Lake City, scene of many a film and book, and one of the more iconic states within the United States of America.

So, what can players expect from the new map expansion? SCS Software explain:


A drive through Utah isn't all rocks and desert, driving north of the state you will come across the more populated towns and cities including the bustling metropolis Salt Lake City, which serves as a major hub for industries, businesses, and transport.​
​
Utah's capital city is a crucial point in the state's road infrastructure, as it connects the I-15 & I-80 interstates right next to the city's downtown area. As many of you will drive on these routes, we recommend slowing down just a little to catch a glimpse of the beautiful skyline of the city.​
​
Like many U.S cities, Salt Lake was constructed on a grid system, which creates these beautiful long streets allowing drivers to see right into the heart of the city and beyond. From towering office buildings to the religious Salt Lake City Temple, you will find the city to be very much alive and bustling with traffic.​
​
On your travels, you will also find many different and maybe surprising locations surrounding the city. From water parks to the great salt lakes that gave the capital its name.​
Salt Lake City for American Truck Simulator is expected to release within the next month. 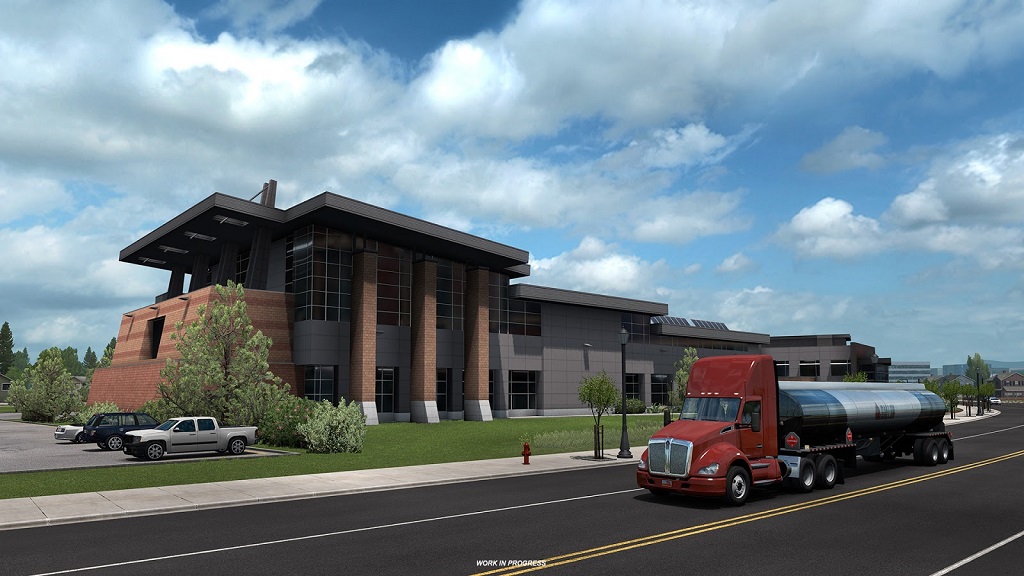 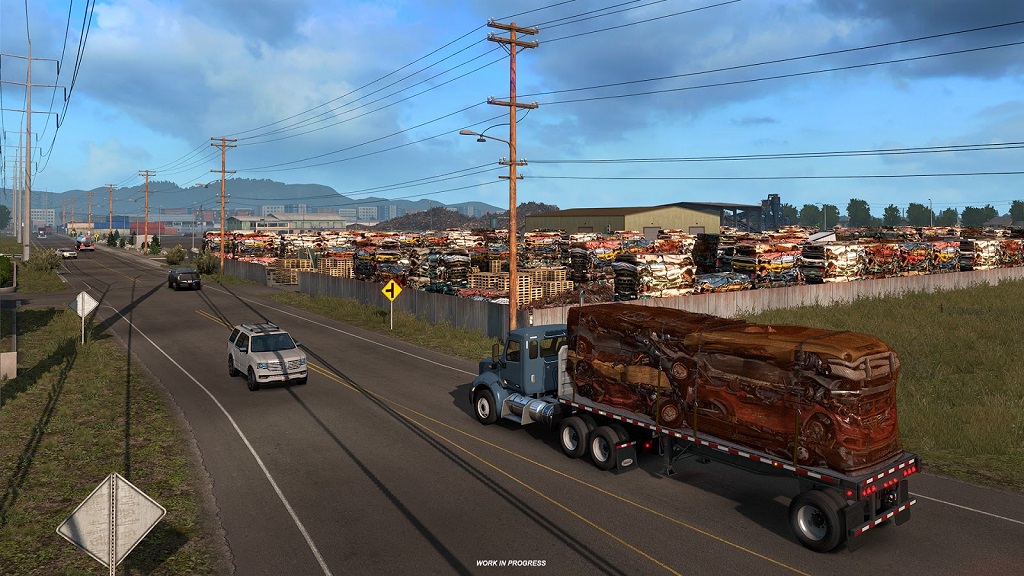 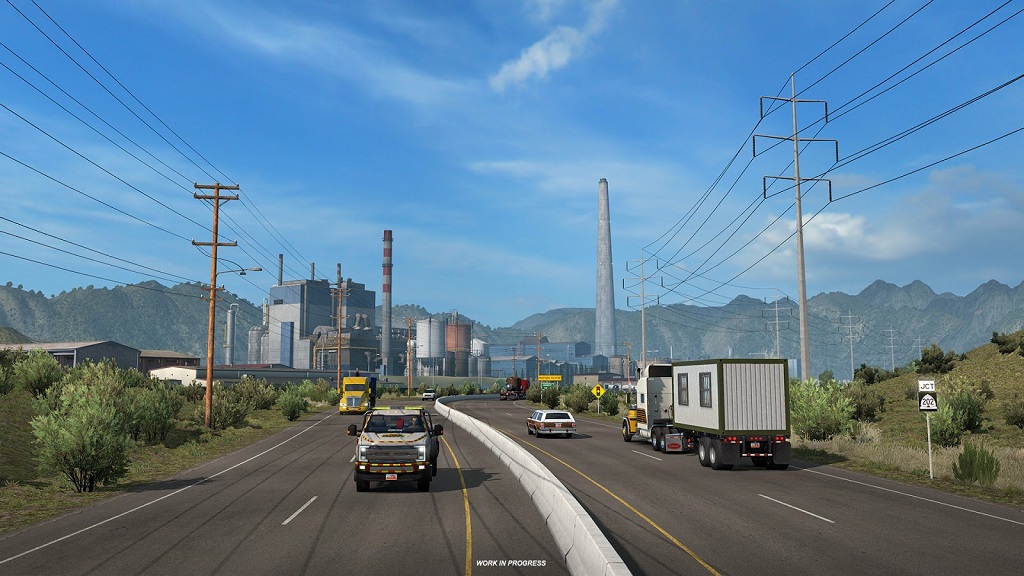 If you want to get your trucking thrills, head over to the RaceDepartment American Truck Sim sub forum, and see what all the fuss is about! 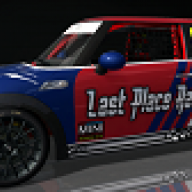