In preparation for Kunos' release of the much-awaited DLC pack including the laserscanned Nurburgring circuit, I have prepared this custom version of my AMD Racing carbon livery. I have added official Nurburgring logos, fonts, and badges from the VLN race...let the 2015 Kunos series begin!

Special thanks to users Oversteer and Fabian95 from another site (cannot name because of RaceDepartment policy...let's just say it has something to do with grip ) for the numberplate template! 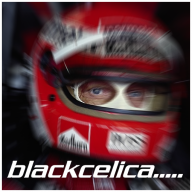 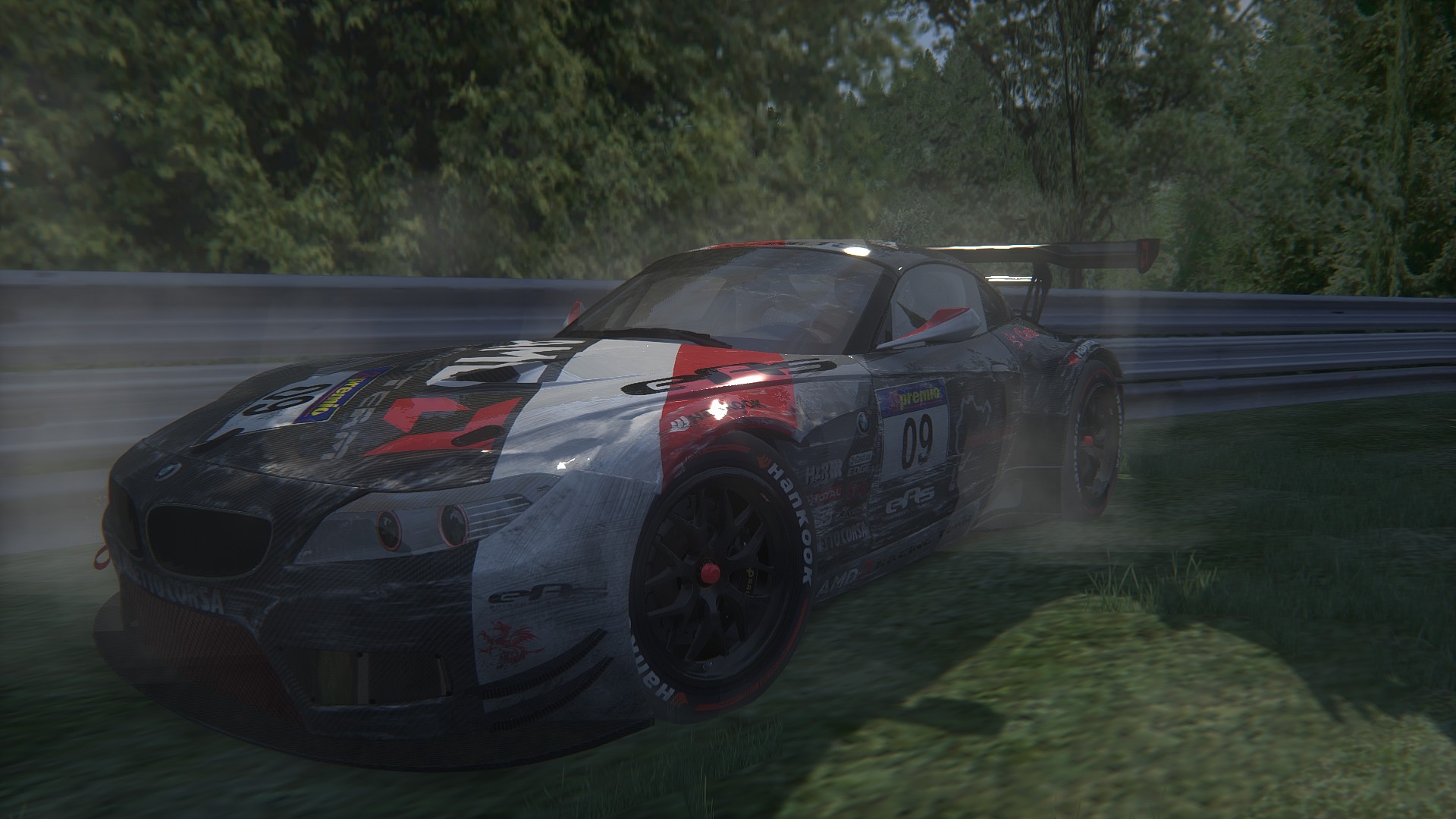 I can believe you have done this to me!!!!!
I bought this car from the showroom in all good faith and you forgot to tell me about the blind spot. I now have a blown engine and severe paint scrapes. The airbag has gone off and i spilt my can of stella. I demand a refund!!!!
Seriously though, brilliant skin but the Nurb killed it.
You must log in or register to reply here.
Share:
Facebook Twitter Reddit Pinterest Tumblr WhatsApp telegram Email Link
19 comments
DTM | GT3 Regulation Shift For Post 2020 Season
57 comments
2020 24 Hours of Le Mans / 24 Heures du Mans (Live Stream)
8 comments
MXGP 2020 | New Milestone Bike Racer Announced
13 comments
WEC/IMSA: Technical Regulations Confirmed for LMDh Category