Alonso leaves hospital, Magnussen to stand in at final test 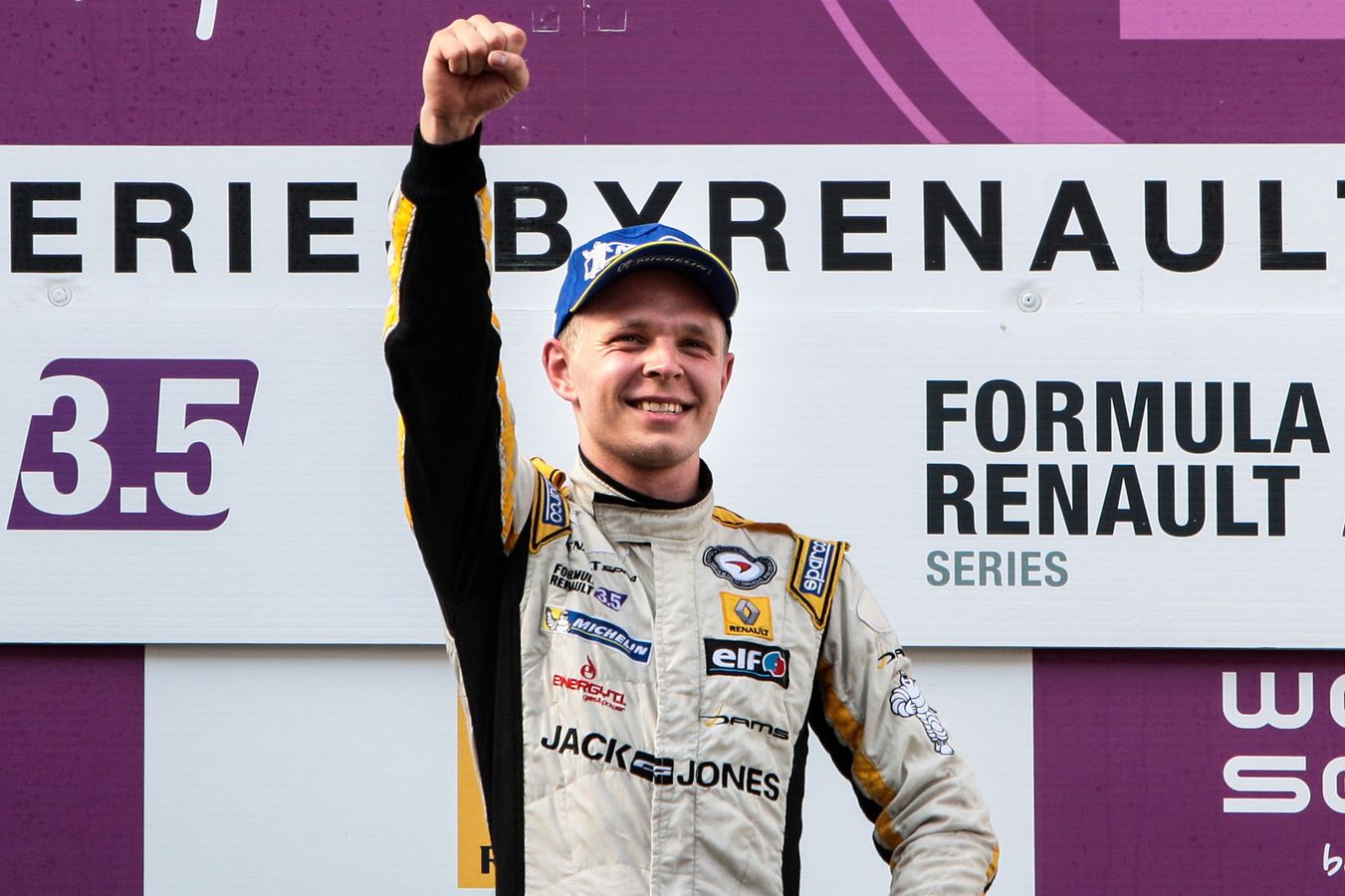 Kevin Magnussen is to stand in at McLaren for Fernando Alonso in the final pre-season test at Barcelona starting tomorrow.

Alonso has just left hospital after his high-speed accident last Sunday, but after adopting a wait-and-see approach the team have decided against putting the Spaniard back in the so-far troublesome MP4-30. Instead the Danish driver, who raced for McLaren last year alongside Jenson Button but has been relegated to test driver for this year, will share the car with his former teammate for the F1 teams' last four days of testing until the season starts in Australia in March.

The exact cause of the crash and its effects on Alonso's condition remain unclear; the double champion was clearly shown to be okay in hospital, but despite a statement by McLaren ruling out car failure questions have persisted in some quarters as to whether the team is being completely transparent about the accident. According to BBC Sport, the FIA will fully investigate the crash to clarify how it happened and its consequences.
Last edited by a moderator: Feb 25, 2015

We will hear talk of this crash for a long time.

The report of the FIA will be interesting to read. 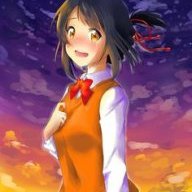 How has Jules Bianchi going? I havent heard much since he moved out of the hospital. This crash reminded me of him... 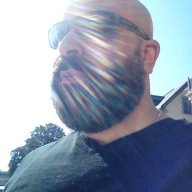