Raceto24, a new reality TV show which will pit 24 drivers against each other in a bid to get a coveted seat in the legendary Le Mans 24 Hours, has just been announced.

The format appears similar to Nissan’s GT Academy, except more of the hopefuls are already-established drivers. On the list are GP3 racers Conor Daly and Dino Zamparelli, British Formula Three veterans Esteban Guerrieri and Martin Cao, as well as some family connections in Jules Gounon, son of former F1 driver Jean-Marc and the late Sir Jack Brabham's grandson Sam Brabham. But Benoit Morand, whose team is the key backer of the concept, said to Autosport that the idea was to have a diverse roster: “We have tried to pick a broad range of drivers, not just established drivers, in order to make an interesting show," he said." We have drivers from 17 countries and three women." He will be on the judging panel beside past Red Bull driver Christian Klien and a guest expert for each of the 12 rounds.

There will initially be mental and physical tests before any driving contests; after the televised semi-finals and final the winning driver’s prize will be sharing one of Morand’s Morgan LMP2s with Oliver Webb and Pierre Ragues at Le Mans, plus the remaining rounds of this year’s World Endurance Championship. 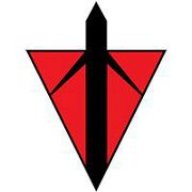 It's an interesting idea, but wow that trailer was cringy as all hell...

Not too sure what to think of it ^^ 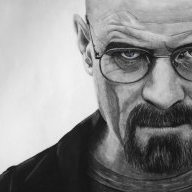