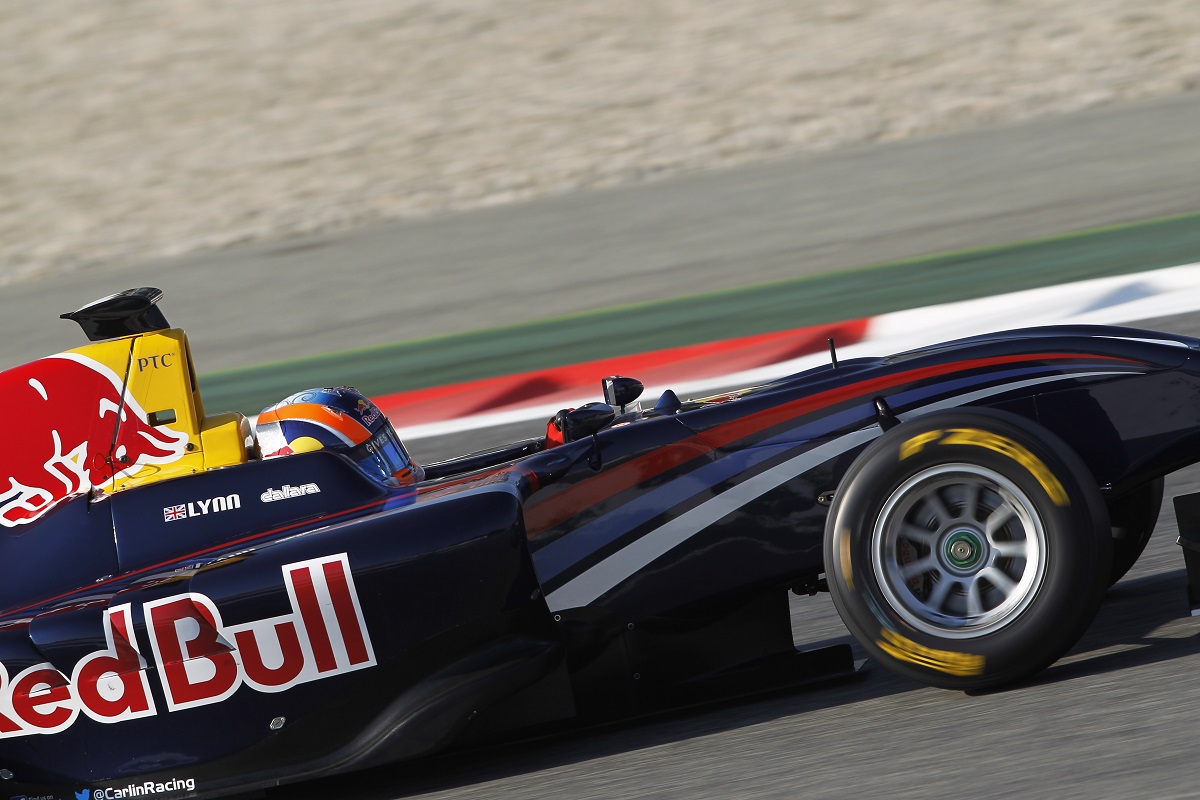 After a very impressive junior career so far, British racer Alex Lynn has today announced his deal with the Williams F1 teams as their latest development driver. Lynn moves across from the highly successful Red Bull young driver programme and will combine his Williams duties with a debut GP2 campaign with the DAMS team.

Lynn's role with the Williams team this year will mostly be centered around simulator work, although he will drive this year's car during the in-season test after the Spanish Grand Prix in May. Lynn will be looking to follow in the footsteps of previous development driver Valtteri Bottas, who rose from this role to one of F1's best young drivers. Lynn leaves the Red Bull young driver programme after only a year, in which he dominated the GP3 championship for Carlin.

Lynn commented on the deal by stating "I am extremely excited to be joining Williams, a team with such incredible history and amazing potential, I hope that with a strong year in GP2, while also helping to develop the F1 car throughout this season, I can follow in the footsteps of Valtteri Bottas who joined the Williams team in exactly the same Development Driver role. Through hard work and determination, he has gone from winning the GP3 title to earning his place as a Williams F1 race driver."

Williams deputy team principal Claire Williams also gave her thoughts on the announcement "Williams has a strong track record in bringing young talent though the ranks and our Development Driver position is designed to fully immerse new recruits into the inner workings of a Formula 1 team."

She added "As a British team we are always on the lookout for emerging home-grown talent and Alex has caught our eye with his impressive performances in GP3. He has been chosen on merit and we are confident that alongside Felipe, Valtteri and Susie, Alex will help play an important role in making sure that the FW37 shows continuous improvement over the course of the 2015 season."

This would seem like a good move for Alex Lynn, as he looks to emulate Valtteri Bottas in going from development driver to a full time race seat in F1, although first he will have to impress in GP2 with DAMS this year. The experience he will gain from the Williams team will be invaluable as he looks to progress into F1 over the next few years.

What are your thoughts on his latest deal? Please feel free to comment below?
Last edited by a moderator: Jan 28, 2015

This seems odd to me.

Why would you leave one of the greatest youth set ups in the sporting world to go to a team that is one bad season away from needing to hire another Maldonado.......Or worse if they can't find another Maldonado.

Very strange career decision.
You must log in or register to reply here.