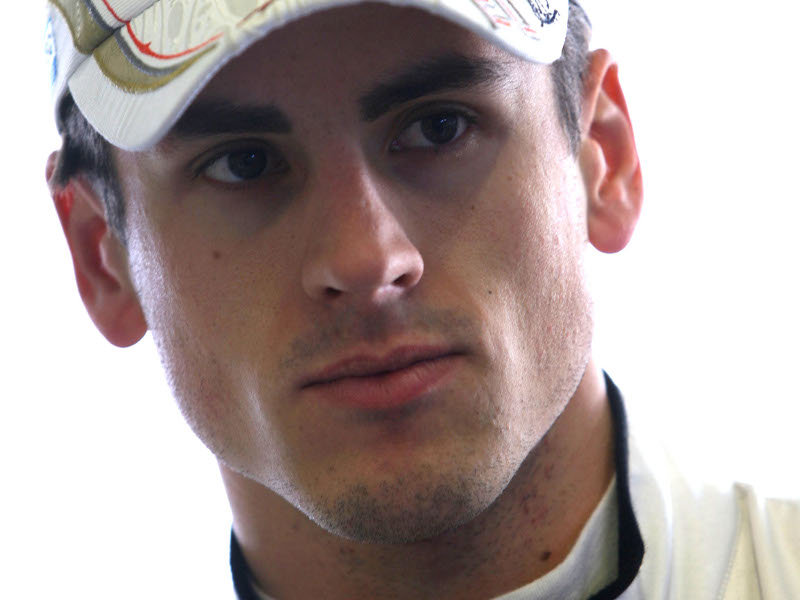 After being unceremoniously dumped by the Sauber team for next year, Adrian Sutil is casting his eyes further across the motorsport field as his F1 chances appear to be slipping away for next year at least. Sutil has now publicly announced he is pursuing other opportunities outside of F1, with the World Endurance Championship and Le Mans 24 Hours an attractive option for him next year.

Whilst Adrian Sutil has taken been out of F1 before, with a year between stints with Sahara-Force India in 2012, it now appears Sutil's chances of returning to F1 in the future is slim after Sauber were forced to ignore his deal with the team next year to take drivers with vastly superior sponsorship budgets in Marcus Ericsson and Felipe Nasr.

Sutil now appears to be preparing for a life outside F1 and is now looking at other options, as he told Autosport magazine "There are plenty of opportunities in categories that are really interesting - it doesn't need to only be Formula 1, Maybe the year after Haas is coming to Formula 1, and this is an interesting project. "

Sutil also added "The WEC could [also] be an interesting project. Everyone is saying good words about it, and that's how I feel about it. The cars are quick and probably similar to Formula 1. I definitely want to do the 24 Hours of Le Mans in my career, and I'm looking at certain Formula 1 drivers who did that step and are very happy."

Whilst it's unlikely that Sutil is purely pursuing the WEC only, it does appear the German is preparing to start a new chapter of his racing career in a professional series. It seems the WEC is the most attractive option right now with increasing prestige, manufacter interest and quality of drivers in the series.

It seems Sutil would like to emulate recent sportscar converts Mark Webber, Sebastien Buemi and Kazuki Nakajima is swapping F1 for the WEC, although for this to come to fruition the right opportunity would have to be presented to Sutil. Whilst for now talks are likely ongoing with Sutil about next year, it seems he's made his intentions clear now on pursuing a career outside F1.

What are your thoughts on where Adrian Sutil will be racing next year? Comment below.
Click to expand...
J
Written by

He could be a teammate of Hulkenberg at Porsche.

A sabbatical year for him before joining Hass F1 team ?
You must log in or register to reply here.