About a specific track 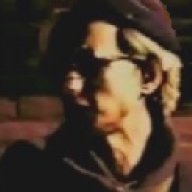 I had GTR2 with several mods and tracks (like as add-ons... starting by P&G, for example) some time ago. After, I deleted him cause I hasnt enough disk space for other thingsmore importants (at that time)...

Im re-installing many stuffs now, GTR2 between them, but there are a track I no found in nowhere: Historic Spa Francorchamps (for GTR2, of course): There had two tracks as "historic spa" for GTR2... One of them, very empty of stuffs (like as homes... a spa without homes), was nice but quite empty from stuffs...And, the other, was based in 1965 Spa from r-Factor... that one, Im looking for... This track was in a german GTR2´s webpage, but they renewed their data-base (justly now, thats bad luck really), and Historic Spa... simply "flew" (he disappeared)...

The track had, at himself and for rFactor, two version in two different folders: "F1 1965 season" folder, containing a wet version (a nice wet job) for r-Factor, and "WSCC 1967 Season", containing a normal (sunny) day track for r-Factor... Both was the same circuit, just one of them was: wet version.

I have (I think) the circuit for r-Factor, hosted at MEGA website (at a personal account)... I must re-install rFactor too, for corroborate... Anyway, if you want to take a look to the track, I have this video:

If none have this track for GTR2, and I would have this track in r-Factor (in MEGA)... where I can get a good tutorial for port the track from r-Factor to GTR2 ? And how edit too ?... Maybe I could to edit when I meet more space in my life.


P.D.: This track in GTR2, of course, just came in normal version (no wet)... Other detail was, the GTR2 version came with a steam locomotive dropping steam (sorry the obvious) after Malmedy turn... 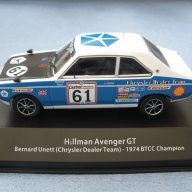 Uploaded 67spa v2 by Zwiss, I don't think all the François Remmen HSO sixties trackpack versions on RFactor got converted. although someone may know different.https://www.racedepartment.com/downloads/spa-1967-v2-0-by-zwiss-for-gtr2.23881/
Last edited: Oct 31, 2018
Reactions: MonchoBullet 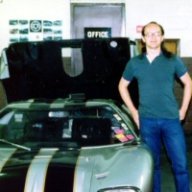 If it had the locomotive it was a conversion of the old GPL Spa'67 with graphic mods, probably the only period Spa available for many sims. There is a better, more accurate, and quite beautiful, '67 Spa built from scratch for GPL but, to my knowledge, it has not been converted to any other sim.
Reactions: MonchoBullet 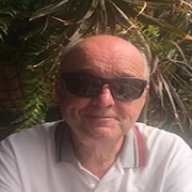 jgf,
yes you are right regarding the GPL roots of Spa67, i did the conversion and added the locomotive.That was many years ago.
Reactions: jgf, MonchoBullet and Jon c 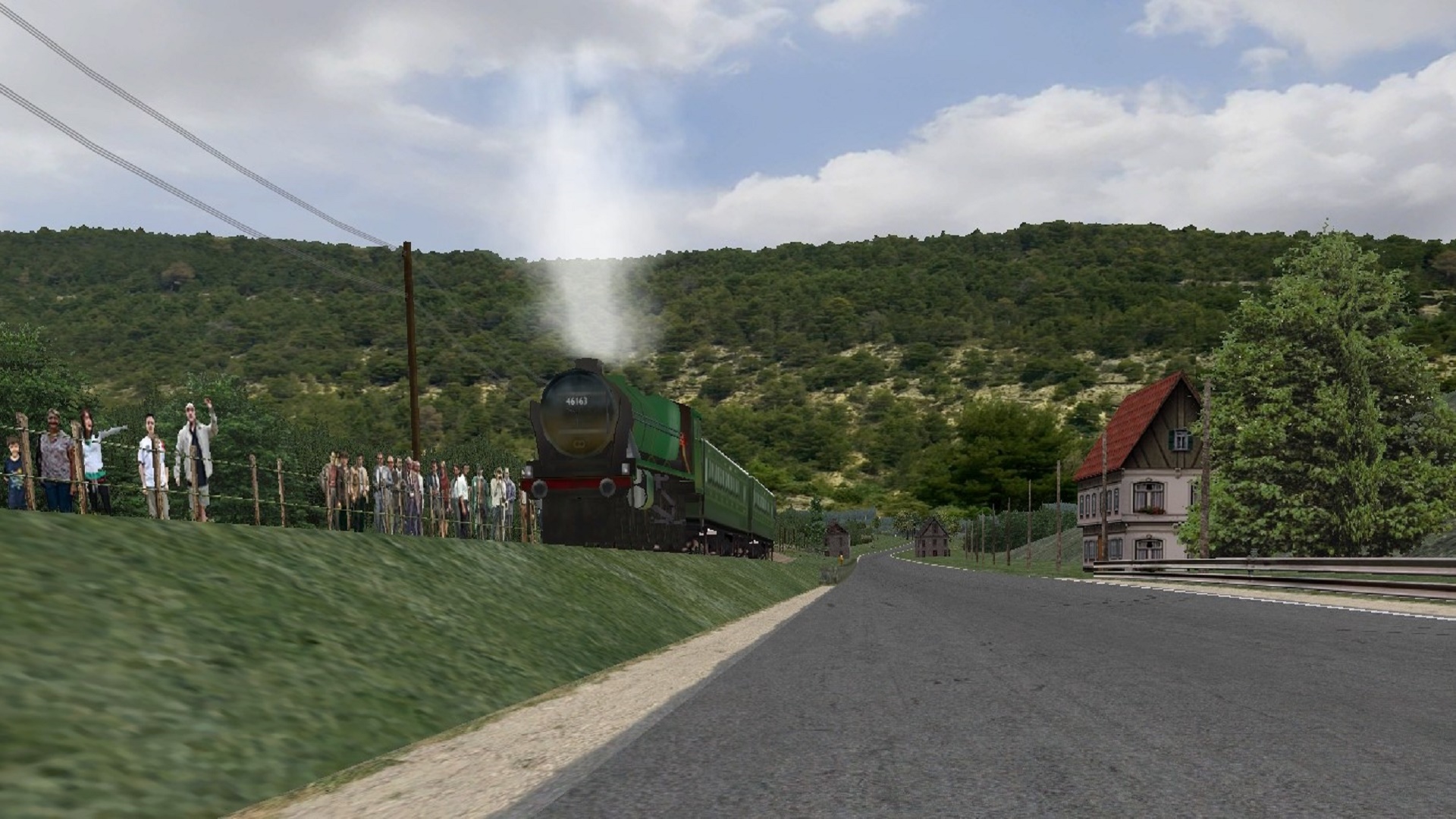 Thank you jon c, jgf and philrob, by the kind and instructive responses... and for the track too, Im enjoying with F1 67 for now,

Are there some place where I can start to learn about editing GTR2 stuffs ?

philrob said:
jgf,
yes you are right regarding the GPL roots of Spa67, i did the conversion and added the locomotive.That was many years ago.
Click to expand...

You didn't have to mention those "many years", LOL. But thanks for all the track work you've done.
Reactions: PieterN
You must log in or register to reply here.
Share:
Facebook Twitter Reddit Pinterest Tumblr WhatsApp telegram Email Link
22 comments
RaceRoom Racing Experience | WTCR 2020 Now Available
46 comments
Assetto Corsa Competizione | Another Hotfix is Here!
47 comments
Gran Turismo 7 | Release Delayed Until 2022