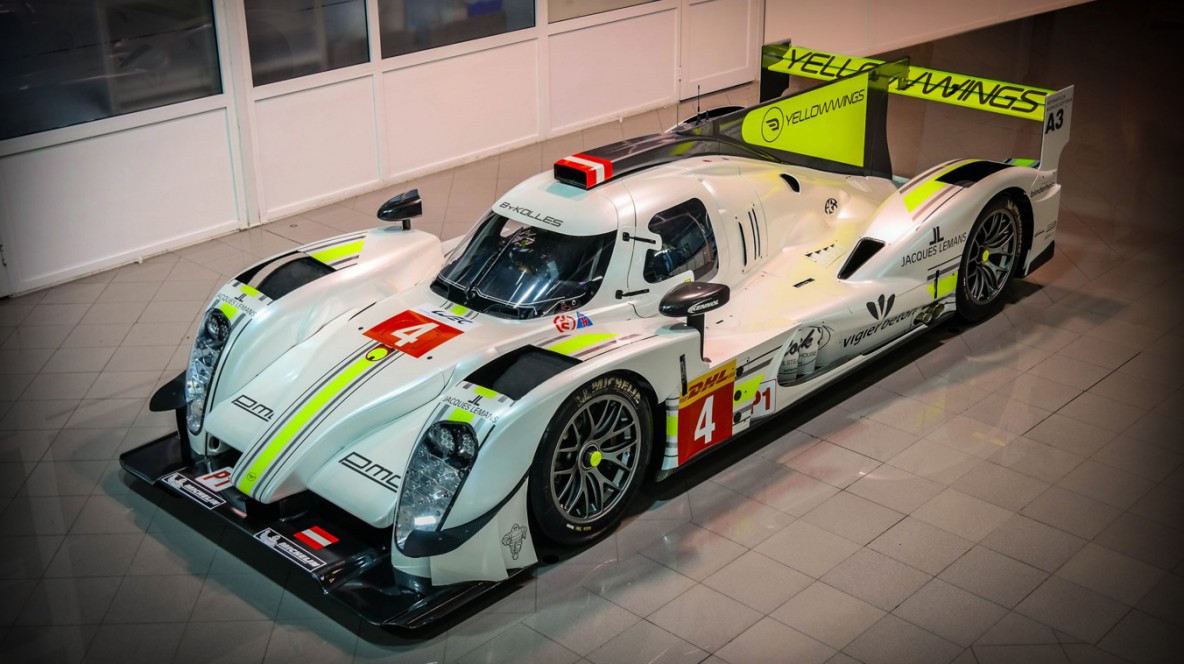 Over the last few days there have been several announcements for the upcoming Le Mans 24 Hours, with both OAK Racing and ByKolles Racing announcing their driver line up's for the 24 Hours.

For OAK Racing this is an impressive line up for their very quick Ligier JSP2 prototype, with Estre and Vanthoor being very fast works GT drivers to partner the experienced Cummings. Chris Cummings has spent the last few years racing in the American Le Mans Series and the Tudor United Sportscar Championship, racing in the spec Prototype Challenge class for the Oreca FLM09 car.

Kevin Estre came up through the ranks of the Porsche Carrera Cup in France and Germany, before progressing to the premier Porsche Supercup series, before joining McLaren as a factory GT driver in early 2014. Estre proved his class by claiming a win in the opening American Pirelli World Challenge round at The Circuit of The Americas at the weekend, before being announced for this drive yesterday.

Laurens Vanthoor completes the line up, bringing a wealth of GT experience to the team alongside a stellar reputation for his pace. This could prove to be a clever move from Audi with Rene Rast signing a similar deal in the LMP2 class last year before being promoted to the factory Audi LMP1 line up for this year. Could this be a similar move from Audi before a potential promotion in the next few years?

Whilst all three drivers lack a great deal of either Le Mans or prototype experience, their pace should be something to keep an eye on, especially combined with the pace of the Ligier prototype they'll be racing. Watch out for this team to contend for the podium should they stay reliable.

In other news this morning the LMP1 independent ByKolles team revealed it's livery for the upcoming year, before also announcing that partnering the already confirmed GP2 convert Simon Trummer will be the returning Pierre Kaffer and ex-F1 driver Tonio Luizzi.

Kaffer provides plenty of experience to the team and drove for them several times last season, whilst Luizzi comes back from a year racing in the Super Formula series in Japan to join the WEC ByKolles effort. Kaffer should be able to give some valuable experience for the sportscar rookie's Trummer and Luizzi, although expect this car to have made a significant improvement over it's difficult partial debut campaign in the World Endurance Championship last season.