Welcome to the discussion thread for the 2021 Formula One Bahrain Grand Prix.

A new Formula One season dawns, as the teams return to Sakhir for the 2021 Bahrain Grand Prix. The paddock has become very familiar with location, and it will be the first time in history that three F1 races were held at the same venue in the space of four events. It will also mark Pirelli's 400th race weekend supplying tyres to the F1 grid.

It has become a challenging venue for teams to set up the car, largely due to just one of the three practice sessions being at night, presenting little chance for running in representative conditions. Another challenge for the teams comes from being in the middle of a desert, with the circuit being prone to gusty conditions. The balanced circuit characteristics should be a good test of the teams' new challengers, with the abrasive asphalt and rear-limited nature of the layout sure to test their tyre management.

This weekend is unsurprisingly set to be dry, however the teams could be in for a bit of unpredictability nonetheless. Gusts of wind between 40 and 50 kilometres per hour are predicted to affect running on both Saturday and Sunday night. Temperatures on race day are set to be slightly cooler, which should see the softer tyre compounds work a little better than earlier on in the weekend. 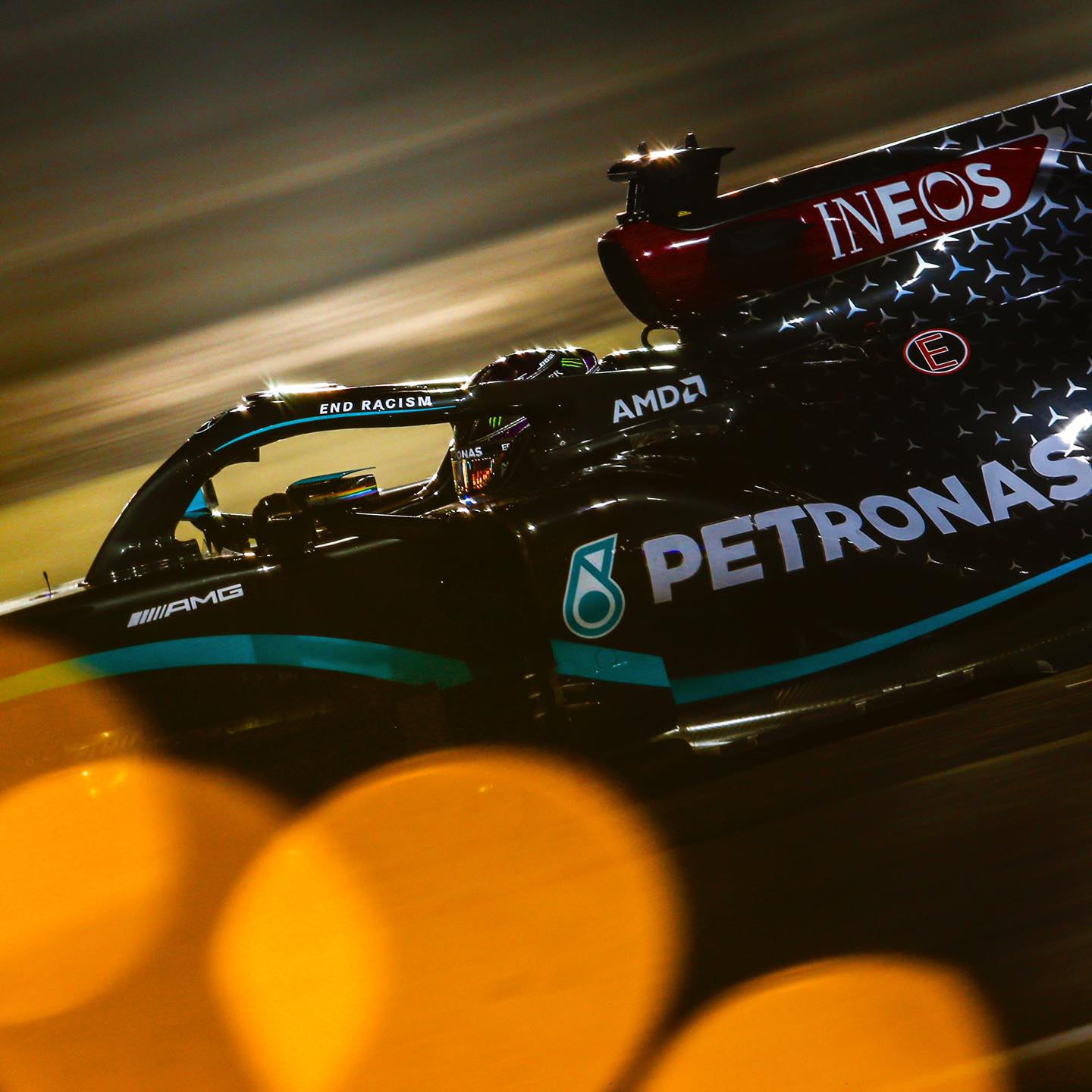 This year of course sees quite a few changes up and down the grid, with the old Racing Point team being rebranded as Aston Martin Racing, while Renault have chosen to bring the historic Alpine name to Formula One. Only Mercedes, Alfa Romeo and Williams will feature unchanged driver lineups this season. There is no doubt that F1's new rookies in Yuki Tsunoda, Mick Schumacher and Nikita Mazepin will be keen to prove their worth. The latter two should provide a particularly exciting battle given they will both be at the wheel of a Haas. It will also be interesting to see how Fernando Alonso gets on at Alpine, as he returns to the F1 grid after a two year hiatus.

As nobody truly shows their hand at testing, it is difficult to predict what kind of a grid and race we could be looking at. What is clear however is that there seems to be very little between the midfield runners, with perhaps just a couple of tenths between the teams likely to place from 4th to 8th. McLaren demonstrated that they made a big step over the winter, with Red Bull enjoying strong testing form also. However, there can be no doubt that reigning world champions and record breakers, Mercedes, will be the team everyone wants to beat come Sunday. 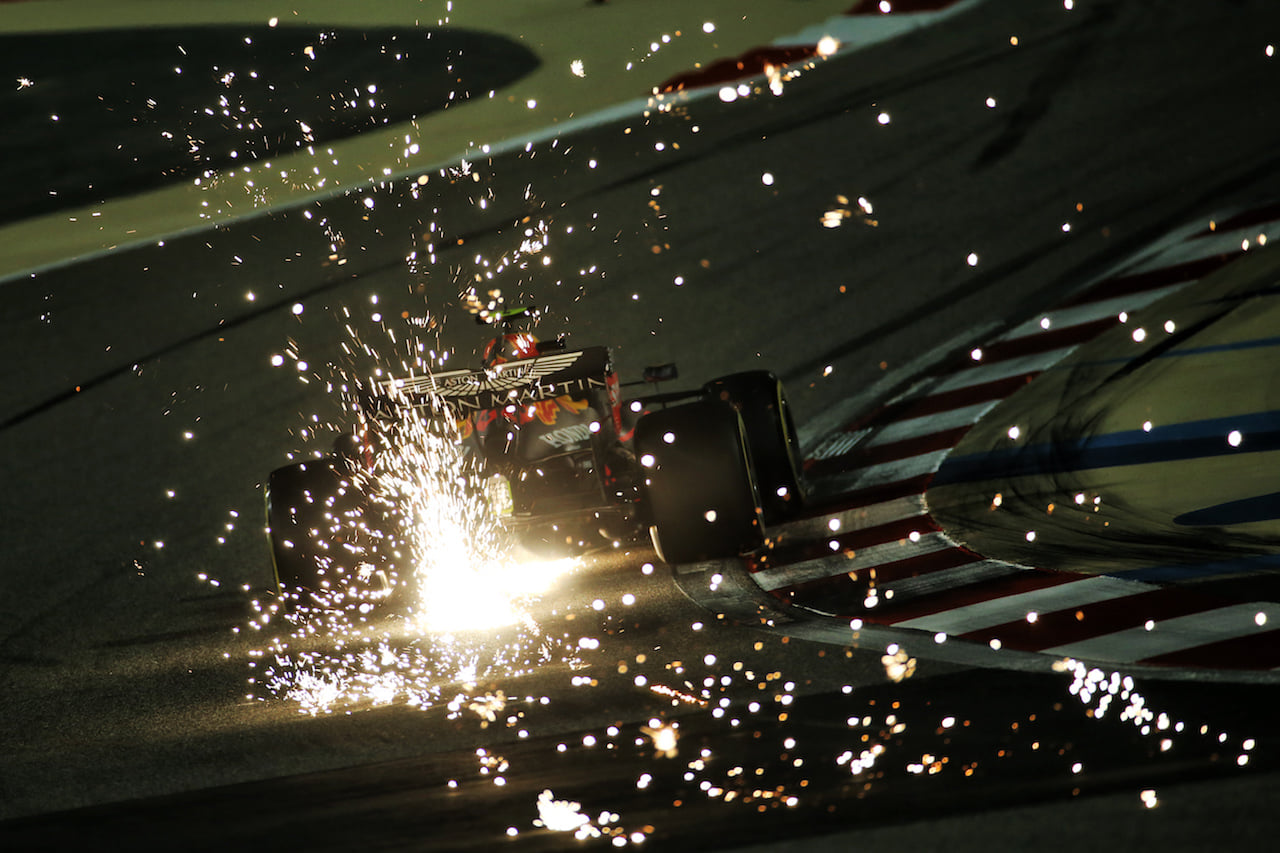 I think this weekend could gift us with some surprises.
Hard to call but I have a feeling we'll see Hamilton, Verstappen and Ricciardo on the podium.

I genuinely hope Mercedes get a true challenge this year and hopefully finally get beaten. Hence why I hope and vote for Verstappen to win the opener.

A good competitive season would be great, for the first in a long time I'm optimistic this may be a good season.
K

Yep, let's hope for a really competitive season, with hopefully no Mercedes dominance, while waiting for next year's new era?

After seeing testing (and wrongly assuming the pecking order from it) I voted for Perez. Max certainly a front runner for it, but Perez won last time here, so I'm falling back on that.
G

Question: Is there any country where F1 is broadcast for free?

At one time in France this was the case and it was a family event, but since it was put on a pay channel, no.

those are some amazing photos!
I just hope that he reign of Mercedes will finally be over

Hamilton has rarely been in top form at the first race of the season and the Mercedes did not look too happy on this track during testing. I would guess the planets are aligned for a Dutch winner.

G_B said:
Question: Is there any country where F1 is broadcast for free?

At one time in France this was the case and it was a family event, but since it was put on a pay channel, no.
Click to expand...

Yes, here in Brazil, the F1 races are broadcasted on open television.

20 up to 23 Euro / month is way too much for having a Sky account just to watch Formula 1. Other sports in the "Sports package" like football is not catching my interest so...will not be watching it any more.

Gasper Zupan said:
@Foxi81 You can watch on f1.com. It's cheaper.
Click to expand...

Unless you were a subscriber to F1TV and extended your subscription you cannot (in Germany).
Last edited: Mar 25, 2021
R

Ulfhedinn said:
The driver line up is awesome let's hope we get a fun season to watch
Click to expand...

Absolutely, I think it's the best driver line up in many years!

Really not a fan of him, but Verstappen looks like a genuine challenger. I'm rooting for Perez in that team though.
Ferrari as an outsider if their speed traps at the pre-season testing is genuine.
You must log in or register to reply here.