Welcome to the discussion thread for the 2020 Formula One Abu Dhabi Grand Prix.

During a very chaotic year, it is fortunate that Formula One has been able to put together and complete a 17-race calendar, the last event of course being the Abu Dhabi Grand Prix this weekend.

It sees F1 complete its triple header in the Middle East, off the back of two very dramatic Grand Prix in Bahrain. The Yas Marina Circuit is a venue that has seen World Champions, Mercedes undefeated for the entirety of the hybrid era. This evening it has been confirmed that Lewis Hamilton finally tested negative this week after having contracted covid-19. As such he will be making his return this weekend, with the pressure on after Russell excelled as his replacement at the Sakhir Grand Prix weekend.

So what do we have to look forward to about this weekend's race? While the championships have already been wrapped up, there is still much to play for up and down the grid. There is a very close battle ongoing for 3rd in the championship, with Racing Point leading McLaren by just 10 points after Sergio Perez's victory in Sakhir. Meanwhile, just 12 points behind them sit Renault, who have shown very strong form in the second half of this season, and will be looking to end it on a high.

There are also stories to follow where the drivers are concerned. Sergio Perez, now a race winner, sits 4th in the championship and remains without a drive for next season as things stand. However, with Red Bull yet to confirm their lineup for 2021, it could be the last chance to impress for both Perez, as well as current driver, Alexander Albon.

Let us know what you're looking forward to as F1 closes out the season this weekend. 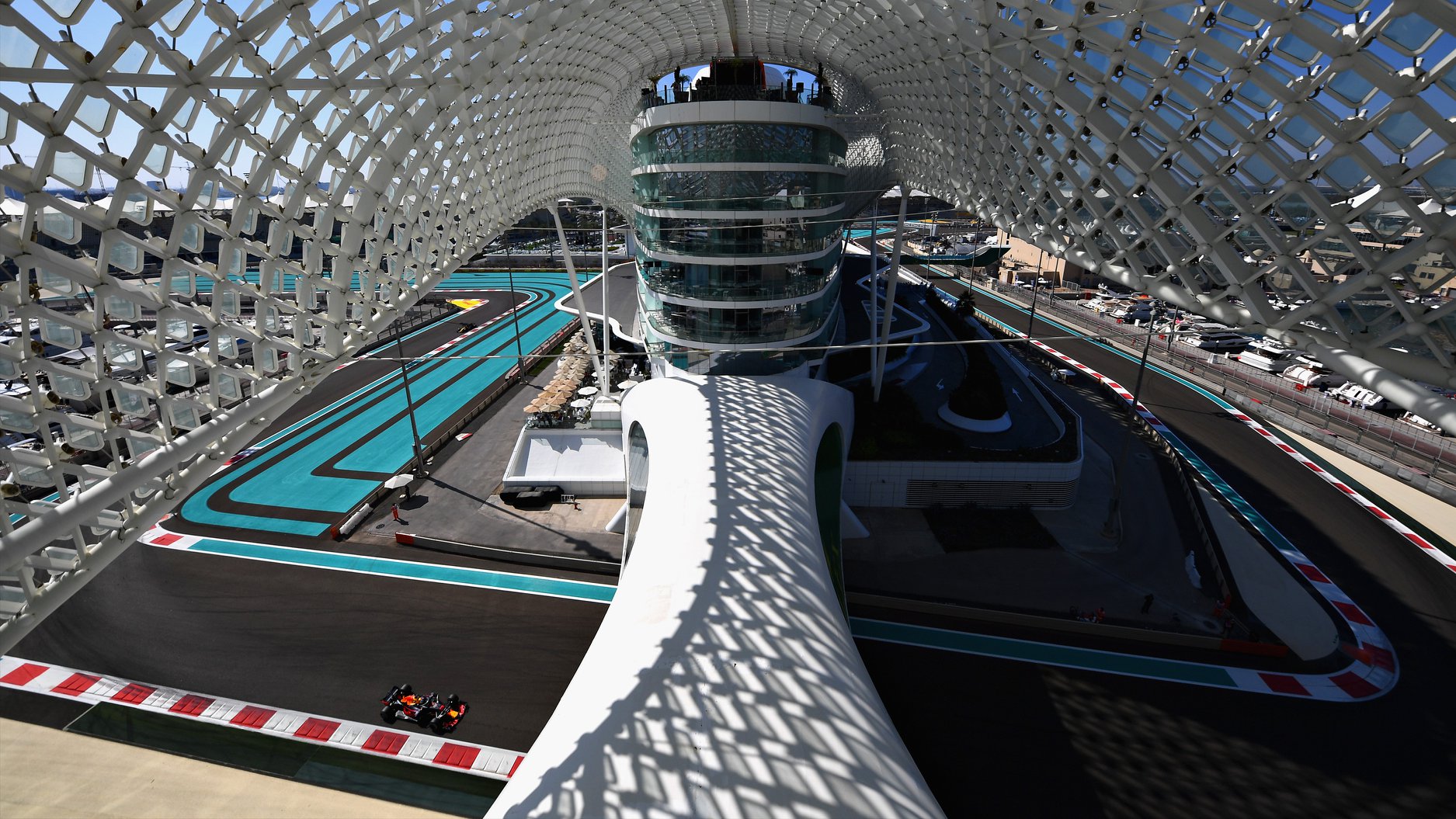 I think that Valtteri Bottas will be very fired up after being shown up by Russell in Sakhir, and wouldn't be surprised if Hamilton isn't quite 100% after a rough week.

I'm looking forward to the midfield battle, I think that Racing Point will be tough to catch, but I think that if they get their strategy right, McLaren's Sainz has the potential to bag a lot of points this weekend. I'd like to see McLaren overhaul them, but think they've got strategy wrong for Sainz quite often this year.

I can't see Renault repeating last weekend's result, so I reckon they'll probably stay 5th too, however I can't wait to see Alonso charge around in an R25!
Last edited: Dec 10, 2020

I had actually forgot about F1.
H

Russell proved: black cars matters!
Anyone in that car CAN win a race!

Helder Barboza said:
Russell proved: black cars matters!
Anyone in that car CAN win a race!
Click to expand...

Its funny to think that Russell is currently number 3 for 2020 in laps led.

Helder Barboza said:
Russell proved: black cars matters!
Anyone in that car CAN win a race!
Click to expand...

These crappy childish comments never stop, do they?
H

zwiss said:
These crappy childish comments never stop, do they?
Click to expand...

Lewis will run and hide again I expect. Pleased Lewis is Covid free now but I was hoping George would get another shot. Roll on 2021. This season has been awful as a fan of the reds.

Watch the Merc/Nascar/WWF team is flawless

What we do know is that Russell will have suddenly lost his skills he gained over a few days and will again be at the back...

I'd set free practices to record…. just cancelled them now.

If Russell, a back marker can do what he did in that car, its obvious who is going to dominate the weekend....

Least entertaining year in F1 of all time comes to a close.

There weren't really any highlights up front, but maybe a few decent moments for the mid-field. Torro Rosso and Force India did well to pick up the spoils.

This track is another bland one to be brutally honest.

Uh no, this has been a very entertaining F1 year with lots of fun races.


BillyBobSenna said:
Its funny to think that Russell is currently number 3 for 2020 in laps led.
Click to expand... 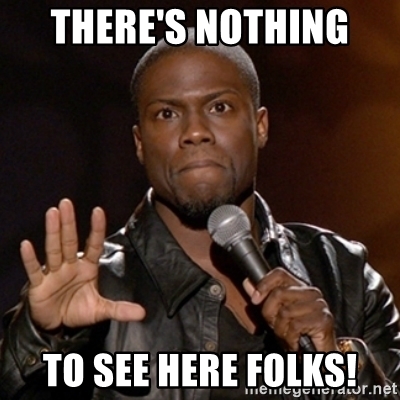 LeSunTzu said:
Uh no, this has been a very entertaining F1 year with lots of fun races.

Unfortunately for Verstappen the Mercedes pit crew will have more time to coordinate pit stops with normal lap times.
Click to expand...

Boring as every year.....too bad the hulk is not there to hang like a cow

Despite a very predictable championship winner, I still think this season has had some terrific races.

It's been incredibly tight in the midfield with Sainz, Ricciardo, Gasly and Perez all scrapping away beautifully. Ferrari have been entertainingly terrible, but their poor form has at least proved that LeClerc is a serious talent that can make the best of even the worst machinery. And we've had some real fairytale stories - George leading, Checo and Pierre winning.

The season finale doesn't on paper look to be all that interesting, but this year has exceeded all expectations and really been one to remember IMHO.
You must log in or register to reply here.