Welcome to the central discussion thread for the 2020 Hungarian Grand Prix - round three of the delayed 2020 Formula One World Championship.

The historic first double header Grand Prix start to the season in Austria is already a thing of the past, with this weekend seeing the 2020 Formula One circus hit the tight and twisty Hungaroring Circuit, and more than a few drivers are ready to prove a point.

Chief of those looking to put right the wrongs of Austria will be Ferrari, the Scuderia having endured a torrid start to the new season with first a woefully under-performing car, then compounding their misery further with seemingly magnetic drivers that performed miracles last time out to destroy any hopes of the famous Italian team correlating data regarding their new aerodynamic updates brought to the car.


With continued rumours linking Sebastian Vettel to a drive with the Aston Martin team for next year, this weekend could be a big one for the German as he looks to reestablish his race winning credentials following a difficult couple of seasons with the red team.

Someone else who will be looking to expand upon their reputation is Englishman and newly confirmed for a third season at Williams driver George Russell, the 2018 F2 champion will be keen to push on from a much more competitive showing last time out in the Stryian Grand Prix, as the 22-year-old finally seems to have a car underneath him capable of challenge others within the lower midfield.

Will the Hungaroring open up an opportunity for Red Bull? Can Ferrari fight back? Are McLaren able to continue their outstanding start to the year? All these questions and more will be answered at the chequered flag on Sunday afternoon.

Who do you think will win the Hungarian Grand Prix? Let us know in the comments section below! 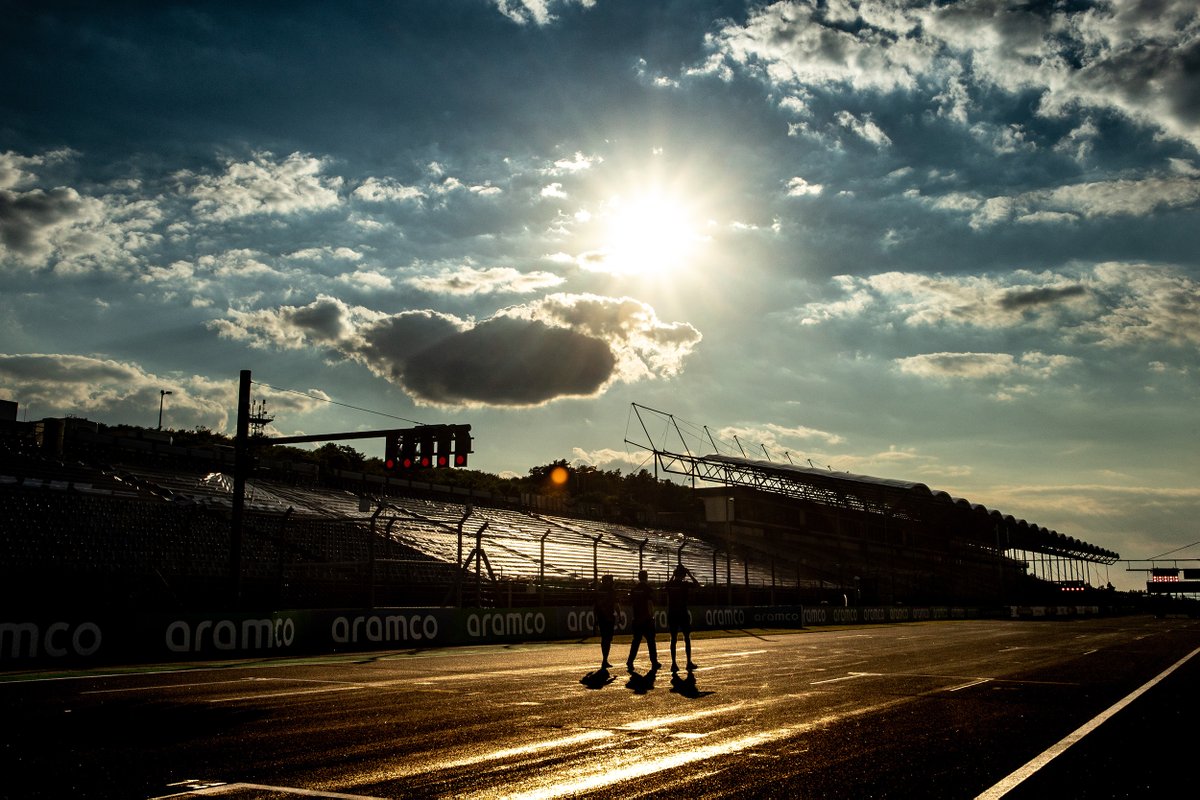 Next race will be our race.
I just wonder why Ferrari decided to create the Red Williams

Lewis will probably win, but I suspect Max might pull off an upset...debating if I should wake up early to catch FP1.

No orange glasses this time, I think Ham will win with Max second. Bottas no this time, he is a DRS overtaker, there’s no space this time

I reckon Williams are going to bring a seriously upgraded package to this race and Russell is going to absolutely storm it.

Can't see anything other than a boring Hamilton win.
H

As long as the virtue signaller doesn't win but he will.That car needs some ballast

I am so depressed with the whole Ferrari clusterf*** that I don't even want to know what happens. Maybe Verstappen crashes into Hamilton and Perez wins the race.

Verstappen might even not make it to the second row if FP1 trends are reliable.

guidofoc said:
I am so depressed with the whole Ferrari clusterf*** that I don't even want to know what happens. Maybe Verstappen crashes into Hamilton and Perez wins the race.
Click to expand...

@ I like the track Hungaroring... but why the that stupid slow cicane in the second sector. It brakes all the flow
Last edited: Jul 17, 2020

Have mercy for a miserable Ferrari fan.
P

The black and pink Mercedeses will rule. Red Bull’s car is just not good enough to keep up with them. Very disappointing because I was hoping for a WC battle between Lewis and Max, but again RB had started the season with an inferior car compared to Mercedes.

guidofoc said:
I am so depressed with the whole Ferrari clusterf*** that I don't even want to know what happens. Maybe Verstappen crashes into Hamilton and Perez wins the race.
Click to expand...

guidofoc said:
Have mercy for a miserable Ferrari fan.
Click to expand...

Plenty mercy here, Ferrari fan aswell. How the **** can you make a car 1 sec SLOWER than last year? Did the cheating cost them that much?
Time to do it the Italian way - fire the whole bunch and start over. I suggest you start with the management, driver(s), aero- and engine department. Might aswell throw in the suspension department for good measure.

Kindly said:
Can't see anything other than a boring Hamilton win.
Click to expand...

Unfortunately yes. I'm hoping for some mix up however it is caused.

As long as we see some Scenario 7 again i dont care who wins. I find it more exciting to pretend Mercedes don't exist....feels like a proper race then ;-) 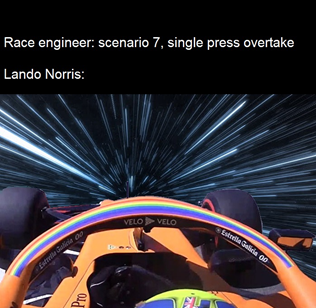 Slapped said:
I reckon Williams are going to bring a seriously upgraded package to this race and Russell is going to absolutely storm it.
Click to expand...

Honestly, I get the feeling that some people here are not taking me seriously.

Next episode of "pink is the new black"
It will be nice to see RP beating Mercedes and both Renault & Mclaren beating Red Bull after Ferrari causing chaos in the midfield.
Last edited: Jul 18, 2020
You must log in or register to reply here.