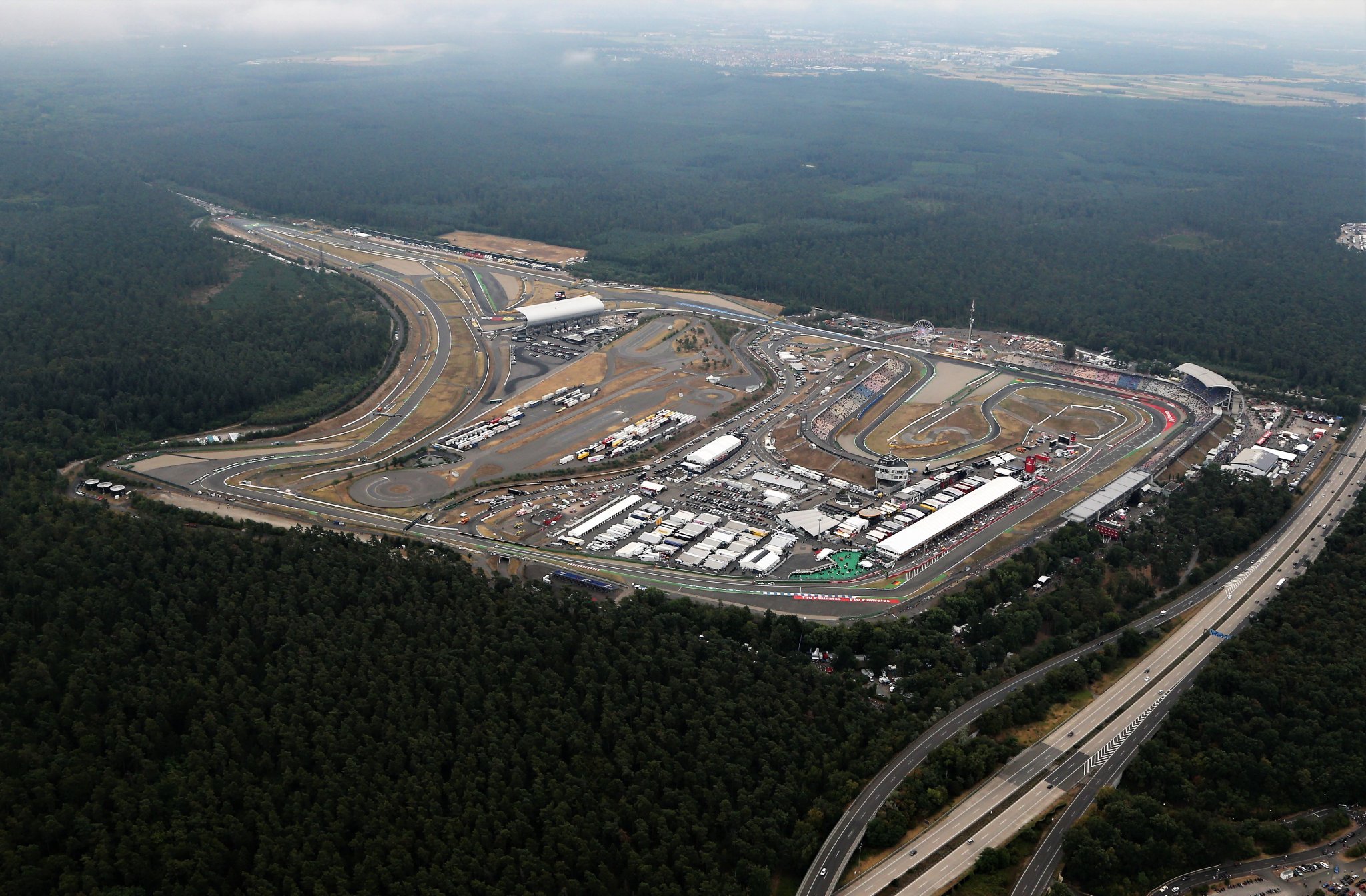 Welcome to the central discussion thread for the 2019 German Grand Prix.

Scene of the incident that arguably finally derailed Sebastian Vettel's championship bid last season, the Formula One field returns once again to Hockenheim for the German Grand Prix - but this time in potentially much warmer conditions that 12 months ago.

With much of Europe enjoying a long overdue heatwave, the temperature on circuit this weekend in Germany is expected to be high - something that Mercedes proved is difficult to contend with if their Austrian Grand Prix performance is anything to go by.

With a potentially compromised Silver Arrow squad and both Ferrari and Red Bull keen to kick up a gear in their own recent performances, the German Grand Prix 2019 style should be a pretty good weekend of action... hopefully..!

who else voted kubica?

Aww, this'll be the first time since France I'll have to watch the GP at home. I got spoilt by the fact that the two races this season I have been to (Austria and Britain) were the best two of the season by a country mile. Hopefully this isn't a curse on the rest of the season, and my presence was enough to coax F1 2019 into action!

Hockenheim is a great circuit, and the new layout is the best layout in the world right now for racing in any category. I think Austin is about the only other circuit on the F1 calendar that comes close to how much opportunity there is to overtake. The potential for cutbacks, multiple lines and battles lasting half a lap are absolutely massive at this layout.

If you think the old layout is better, just watch any Monza Grand Prix from 2001-2017 in the dry to see why low downforce configurations and a circuit made up of straights and chicanes creates crap races. Then watch Hockenheim 2008, 2012, 2014 and 2018 and see how overtaking happens everywhere and battles don't just stop happening after the hairpin. The old Hockenheim was only "good" because it was unique and the new one is perhaps the most underrated circuit in the world - because it gets so much hate despite being one of the best circuits for modern racing. Why do you think it's the home of the DTM?

Sky said:
who else voted kubica?
Click to expand...

I don't see any reason why Hamilton shouldn't be the favourite. I'm hopeful that we see another good battle for 2nd and 3rd between Verstappen, Leclerc and Bottas. Those three have really made the last few races exciting after a rough start to the year.

And a part of me hopes that Vettel will be looking to exorcise his demons at this track, and he'll come out on fire and silence the haters. It's a long shot, but it would be cool.

I'm putting my money on Vettel...I have a funny feeling he's gonna redeem himself this weekend...and I'm a Mercedes, Hamilton and Leclerc fan.

Can we just hand Lewis 2 trophies and skip ahead to 2021 to see if any of that crap actually works?!?

Please! Somebody punt Lewis into a wall on lap 1. Is that to much to ask? 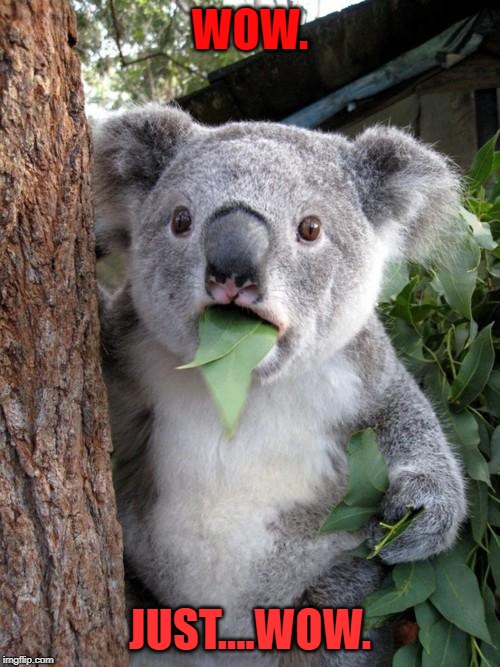 Big compliment to Lewis and Mercedes, why not wish other team's work harder to pass him.
I come across your mindset in online races.

Micky Mouse circuit in Germany, Mercedes will own it. Unfortunately.

Don't forget this time last year vettel looked like he was going to win the championship. This was the race where he fell apart.

With my orange glasses put on and driving to Hockenheim tomorrow it just has to be Max (if no one crashes in to him this time ).

Back to reality: Mercedes 1-2 and Max or Charles on the podium.

Hopefully another spectacular race and above all: ENJOY!!!

Haha, not really possible. Only crash prone driver close enough always had „bad start“ when he was just behind on grid. Plus there is botyguard to beat before reaching the boss.

I thought this is an off week since Verstappen has been racing in iRacing all week. He's done 20+ races already.

Looking forward to see what Grosjean can entertain us with - if he survive the 1st lap.
Like "Magnussen or Kubica hit´ed moi".

snyperal said:
Don't forget this time last year vettel looked like he was going to win the championship. This was the race where he fell apart.
Click to expand...

A win for him here can flush down half the doubt though. I'm not betting on it, but hoping for it just for the underdog, come from behind fun of it. But a Ferrari being underdog sounds really wrong.


BrunoB said:
Looking forward to see what Grosjean can entertain us with - if he survive the 1st lap.
Like "Magnussen or Kubica hit´ed moi".
Click to expand...

To be honest, the only thing that interesting for me regarding Haas is the livery they will use this weekend. After a glimpse of it, I'll be happy to watch Max and Leclerc 'til I get annoyed and turn off the TV.

That photo...depressing to see that the forest section has been lost to the ......forest.
You must log in or register to reply here.