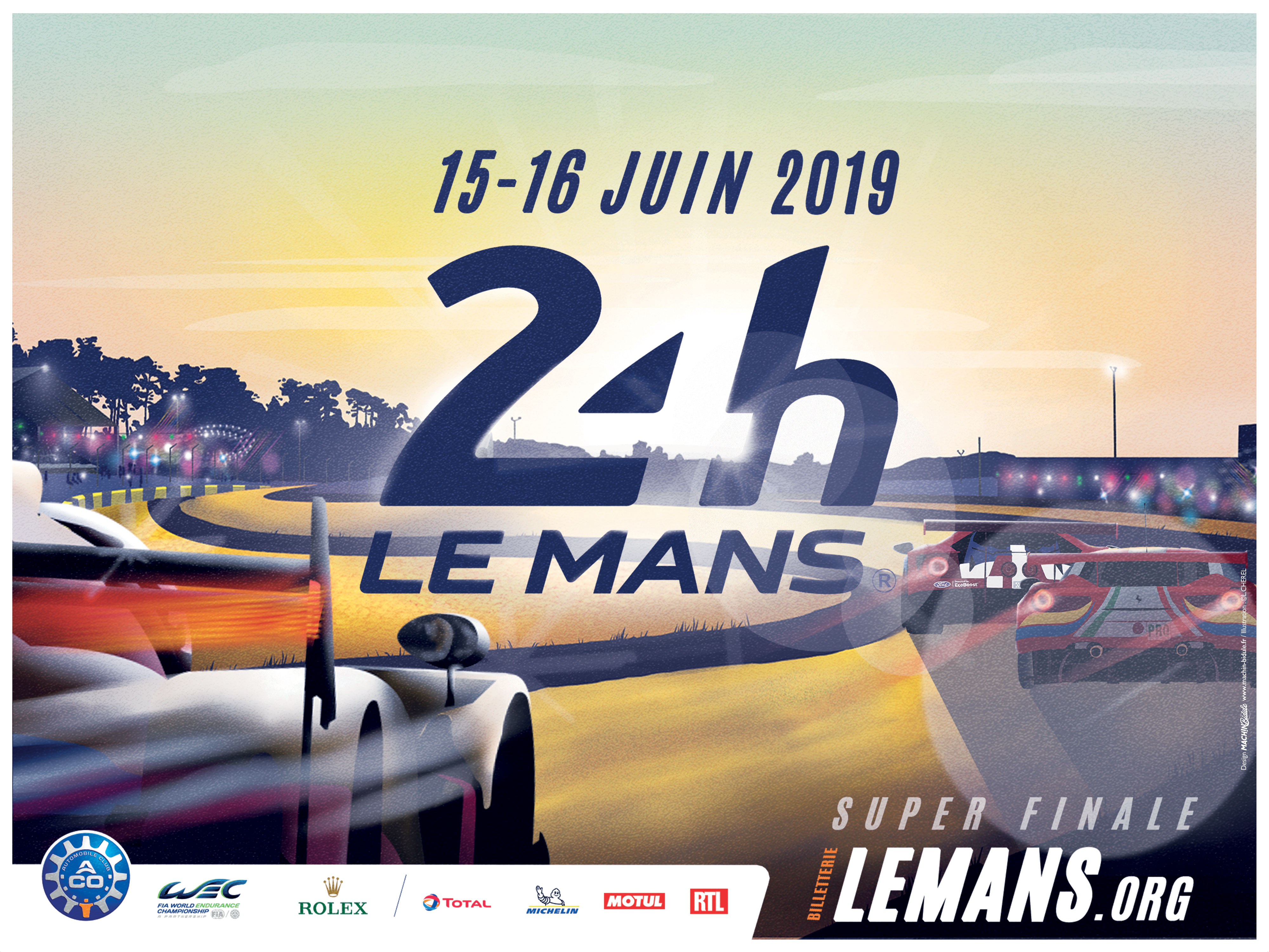 It's that time of year again, the one where you stay up for two days to watch the most important race of the FIA World Endurance Championship.

The Monaco Grand Prix. The Indy 500. The Isle of Man TT. There are incredibly few motorsport spectacles on the globe that come close to capturing the pure essence and legendary status of the 24 Hours of Le Mans. What makes Le Mans the incredible race it is is difficult to nail down.

Some might point towards its history. The 2019 edition to the Le Mans history will be the 87th time the world's best and brightest racers, teams, manufacturers, engineers, etc., have descended on the legendary circuit to go tooth and nail with one another.

Whilst the circuit today has changed much from it's original much more terrifying layout where the cars were able to reach speeds nearing 250mph the Le Mans circuit has retained much of it's undeniable pedigree, and thoroughly deserves it's place within motorsport's 'Triple Crown'.

Others may revel in the technology which powers these incredible machines. The way in which Le Mans, and more specifically the WEC, has helped to pioneer the way in which our road cars have been transformed from mere machine to portable computers capable of the most mundane and complex calculations simultaneously is remarkable. Add to that, the fact that'd you'd be hard pressed to find a racing car capable of producing in excess of 1000bhp, only adds to the spectacle.

For the majority however it's the sheer variety of machinery on display which makes Le Mans so compelling. Of the record 62 cars and almost 200 drivers who will compete at Le Mans this weekend, only the number of different manufacturers on display even comes close to matching these numbers.

Whether your a committed Tifosi, a Corvette man or a Aston thoroughbred, a Porsche or a Audi die-hard or even if you fancy a punt on a privateer Rebellion, Le Mans offers diversity in ways in which few racing series can even dream of. Even if you've never watched a WEC, ELMS or IMSA race in your life you can still guarantee that you'll find someone to cheer on come Saturday.

If you, just as I was, find yourself somewhat tired of the new castrated, eco-centred F1 then Le Mans is for you. Le Mans makes no excuses for what it is at it's core. There's no driving to conserve tires or fuel or to match a given time. When the green flag drops on Saturday there will be nothing but completely flat out, committed, and intense racing for the next 24 hours.

Just grasping the sheer concentration and ability that this race demands of those lucky enough to be on the grid beggars belief and must be seen to be truly appreciated.

To paraphrase the great Murray Walker; anything can happen at Le Mans, and it usually does.

Watch our live stream page and popular chatbox and enjoy the toughest race of the year with other racing fans from around the world.

When you are not among the 300,000 fans that spectate the biggest endurance race of the world live from the track you can stay in your seat behind your PC, Tablet or Mobile phone and enjoy the 24 Hours of Le Mans 2019 from the comfort of your own home.

The race is aired for free in Europe on Eurosport television and make sure to support the amazing FIA WEC series and purchase an official Le Mans Race Pack here for only a few bucks.

To receive instant updates about the 24 Hours of Le Mans make sure to follow us via your favourite Social Media channel:

Thank you for providing a stream.

Finally someone has said. Thank you.

Premium
Can't wait to tune in tomorrow guys, thank you for providing the stream

Plus its Father's Day on Sunday so what an awesome way to spend it!

Fist bomb of WEC dropped and confirmed
Aston Martin will bid for outright honours at the Le Mans 24 Hours with its Valkyrie hypercar from 2021!
now i can watch le mans with hope for future
M

Its wonderful how Nicki Thiim, gives his viewers a quick tour before he actually races.

Premium
You can watch the whole race on EUROSPORT 1 in Europe for free in TV!

Dady Cairo said:
You can watch the whole race on EUROSPORT 1 in Europe for free in TV!
Click to expand...

With tons of useless commercials for their own payable Eurosport Player and the same Top 5 dances from US Open 2018.

I rather stick with the WEC livestream, costs 10, but at least I don't have to deal with irritating commercial breaks that don't add anything.

Btw what is this free TV thing? You do pay a subscription to be able to see Eurosport on TV do you not?

melanieuk said:
Its wonderful how Nicki Thiim, gives his viewers a quick tour before he actually races.

Absolutely nuts but friendly and humourous, he streams and simraces with fans and gets his fans involved in the real aspect of his job.

A credit to the sport quite frankly

falster said:
I think he seems like a top bloke

Absolutely nuts but friendly and humourous, he streams and simraces with fans and gets his fans involved in the real aspect of his job.

A credit to the sport quite frankly
Click to expand...

Yeah he is a great guy, he is always positive, although they had so much bad luck this year and tonight...

Has Pastor crashed today? Yes, he has.

Hmm. I dont´t know exactly where and why i should complain about my issue (RD/rf2 forum/different live streams i watched in the last few days), but I had to choose this RD thread :
WHATS WRONG WITH THE GERMAN SPEAKING COMMENTATORS???
When I watch on Eurosport in german language, it sounds like: "Errrrmmm, -oneword-, errrrrrmm, -oneword-, äääähhhmmm, -oneword-, ääääähhmmm, and so on...." (Boris Becker style!)
And when I watch the RD or Mobil1 livestream, that nice british sounding people actually can talk, without using errrrmmmms/ääääähhmms all the time.
I´m a native german speaking guy and i´m using "äähmmms" by myself a lot, but official TV commentators should really do better. For me it´s really annoying to listen to german commentary, when I know english speaking commentary is much more pleasant.
Something must be wrong with german (and french) language

...and of course I have to complain about the lack of triple screen/VR support on RD (and all other) livestream.
Please fix this!!!
NO VR/TRIPLE SCREEN SUPPORT, NO...
sorry, i think i have to go to sleep...

The Motul / Rebellion onboard is outstanding.
No commentary - just engine, gears & racing lines Watched for hours

Yet another race where an "oops" by Toyota keeps the 7 from winning. I don't know why any driver would even want to join that team.

Thanks for the stream, it was quite enjoyable, and I watched/listened for hours off and on. Should we look forward to a similar stream next weekend for the Nürburgring?
You must log in or register to reply here.