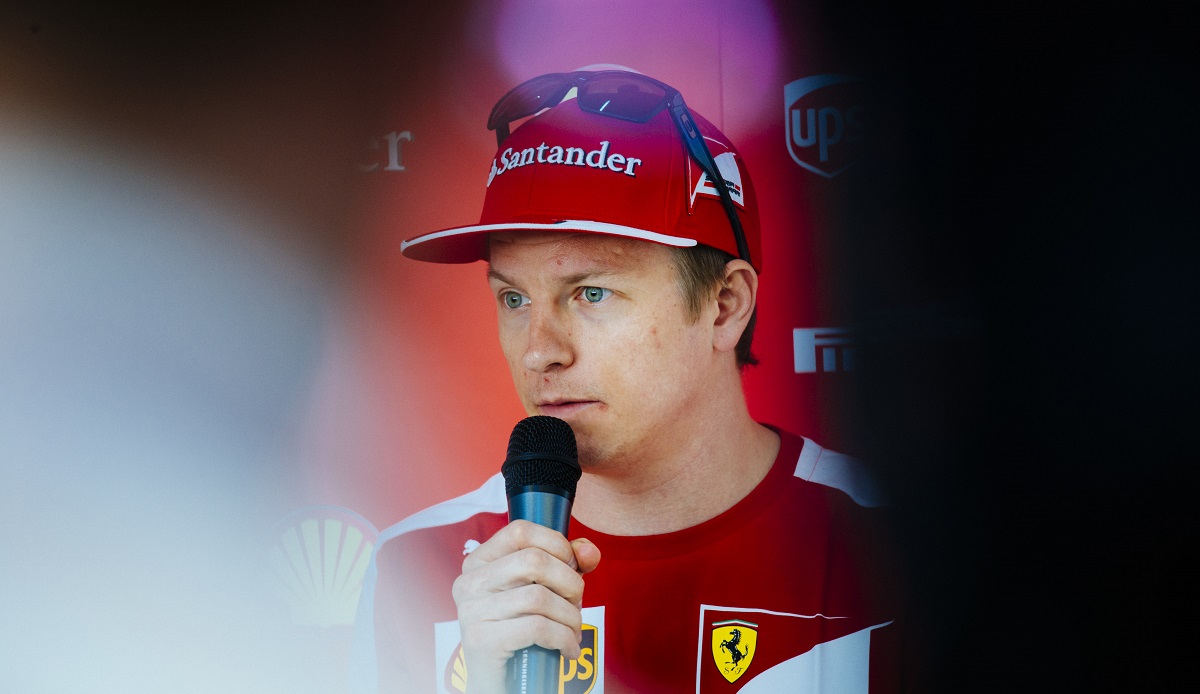 Formula 1 returns to Europe this weekend, marking the start of the European season. To many teams it's a welcome return home, but more crucially it's an opportunity to make key upgrades to their cars.

The Spanish Grand Prix is regarded as the most important race of the season. This is due to the mixture of high, medium and low speed corners, around the track as well as how harsh the surface is on the tyres. It’s the same reason that the circuit is used in testing, as the circuit presents a fairly balanced track to develop on.

Mercedes and Ferrari are set to do battle at a circuit infamous for high tyre wear, which could play to Ferrari’s advantage come race day. Ferrari have made a number of radical new updates to the SF15-T, they claim over 70% of the car is new. The Scuderia seem to be back on form again with the pace of Kimi Raikkonen looking strong in the closing stages of Bahrain, and Niki Lauda telling the press "Ferrari has closed the gap from last year to this year to nearly zero” and that they have “increased their power by about 45 horsepower”. This is sending a message throughout the paddock that Mercedes are acknowledging Ferrari as a real threat, not just to the race but to both Constructors and Drivers Championship overall.

McLaren could also be knocking on the door for points this weekend, which would be a joyous sight for many given the turbulent season they've had so far. When speaking earlier today regarding scoring points, Jenson Button really did hit hard on the fact that he wouldn't be celebrating if he did it. A points score for McLaren would be a major boost for the team, especially Button, who only managed to complete a total of 5 laps across the whole weekend last time out. With Fernando Alonso finishing just a few seconds off 10th place in Bahrain, we could see McLaren return to the top ten, especially with upgrades arriving for the weekend. However, Fernando Alonso currently has an eye infection which is limiting his vision out of one eye, he hasn't been seen to have taken his sunglasses off yet this weekend, he joked during the Thursday press conference that it was because of his sponsors.

The majority of teams will see new parts and upgrades, excluding Manor who are focusing their efforts on building their 2015 car for Belgium. All sessions this weekend will hopefully prove to be very interesting, with Red Bull hoping to improve their engine reliability, and Williams upgrading their aerodynamics package.

Lotus have claimed this weekend that they are ready to join the “second group” with their latest updates, although their new ultra short nose has failed a crash test, meaning they will be unable to use it for the race on Sunday. The team are hoping to have it ready for Canada. This would mean they would still be at the tail end of the midfield with the likes of Force India, who’re still on the back foot in terms of development of their 2015 car, and Sauber who’re rumoured to be running out of money to develop their 2015 challenger.

This could be a great opportunity then for Torro Rosso to capitalise on the rest of the trailing midfield, with the car proving to be on pace at the hands of Max Verstappen and Carlos Sainz, providing their Spain updates prove effective.

Who do you feel can win this weekend? Can McLaren score points? Will Fernando Alonso’s eye infection affect his performance and do you feel he is safe to drive?
Last edited by a moderator: May 8, 2015
Reactions: SandroX, airutonpurosuto8912, Dux and 3 others

God how much time the Ferrari drivers lose in Sector 3 so far this practice 1...All the time they are behind Mercedes in FP1 is from sector 3 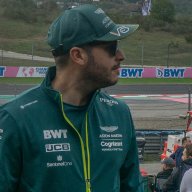 McLaren just might if their race is perfect without any bigger problems and have help by someones DNF, at least one.

As for the infection, if they allow him to drive then they know what they are doing.

And here are some changes on the Ferrari

Is that really possible ? Still they are definitely closer to the Mercs although its
clear that Ferrari won't be getting that better at least until Canada.

its funny that last year guys like Newey were saying, in this new F1 with how things are now bringing upgrades is very difficult, I'm sorry but Ferrari look like they've brought pretty much a new car here
Although I think too many new parts at once isn't exactly the best way to go about it

I wonder if Hamilton is on a league of his own or if things will be
different tomorrow.
J

Enjoy the race everybody!
Reactions: NeoVirusOfficial, Diehl, John McQ and 1 other person
J 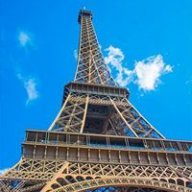 Alonso is out!
Reactions: John McQ

Please ban Drs. What a procession! What happened to drivers using their skill to overtake and not a button!!

Hamilton is getting close, only 3 laps left :/ 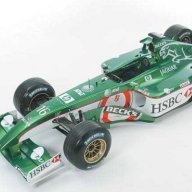 Msportdan said:
Please ban Drs. What a procession! What happened to drivers using their skill to overtake and not a button!!
Click to expand...

I think if you ban DRS you might as well run Montmelo to just 1 lap and save time. The most boring GP in the calendar, really.
J 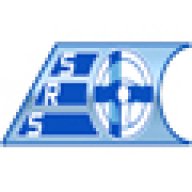 I noticed during the race that Vettel has improved his gentlemen racing skills, meaning respect for all drivers in the grid. He said on radio during the race that he suffers with lapped cars but at the same time said he understood they are racing too (heh, Kimi was less polite but that's Kimi..).. Same thing on the podium interview. Thought that it is a great sign but then realized that last year he had to be lapped multiple times while fighting himself.. During the "4 on the row" seasons, he did majority of wins from pole position leading to chequered flag, complaining a lot. Last year he learned a lot about respect on track, getting the right kind of attitude and to me that dude looks like totally different, a champion. You don't learn to respect the 14th guy on the grid unless you have to drive there and it is totally different game than what top 4 plays.

Msportdan said:
Please ban Drs. What a procession! What happened to drivers using their skill to overtake and not a button!!
Click to expand...

Unfortunately, the aero performance envelope is so narrow and at the same timee efficient that without DRS, you can only see drivers getting close before seeing what happened to Ferrari today: if straightline speeds are the same, you can not get pass. It is artificial but it fills the hole between "10 laps of gap closing by 2 seconds, 10 laps more and no pass, tires destroyed" which automatically triggers another solution: drivers don't drive close to each other, everything is done in the pits.. Is that what you want? Passing on pitstraight while another car is not even on track, stationary? I'm pretty sure you forget how boring late 00s were as tire grip was reduced and aero was increased..

They have played with DRS now for years, this year we are seeing the shortest areas ever and so far, it's been perfect. Yes, you get "artificial passes" but you also get good fighting. The guy in front is on top everywhere else but on two straights and if he does his job perfectly, he is leading after the straight too; if he messes up of is simply slower: he is passed... It is not like the guy in front is faster and the guy behind overtakes him each lap and is passed on the corners.. You don't see that flip flopping and that is a clear sign that it is functional. We may even see only ond DRS soon as the system gets refined.

If not then we have only one other choice: drastic reduction on aero performance, strict regulations curbing all aero development. If your performance is not coming from aeo, you can follow another car; if it is all about aero = DRS is necessary. Don't forget, this is not a new invention, push-to-pass has been in open wheel racing for decades, in the 80s it was literal turbo boost..

So we either have 340km/ top speeds or 280km/h with even more reduction to average lap speeds due to aero parts that could be stamped in 1971.
Reactions: Msportdan