The Liqui-Moly Bathurst 12 Hour endurance race is one of the the largest motorsport events held in Australia. RaceDepartment is proud to provide a live stream broadcast all weekend long of this stunning endurance race on one of the world's most iconic racing circuits: Mount Panorama Bathurst.

The 12 hours of Bathurst is the only international endurance race held on Australian shores. With 53 teams competing in this years race, the only logical track to play host to this titanic battle is the iconic Mount Panorama: 6.2 kilometres of undulating twists and turns as the cars snake their way up the mountain (literally), and then back down again along the Conrod Straight (the longest straight on any race track in the Southern Hemisphere), GT3 cars will readily reach speeds in excess of 270 kph.

Main Event Times
Support Races
Sunday 8th February: Race Day!
If you're an Australian resident and have access to Channel 7 and 73 (7mate) on Freeview TV, then you can watch all the action from the comfort of your couch on your Television for free, from 05:30 AEDT onwards.

If you're an international viewer or an Australian who isn't able to situate your rear-end on the couch in front of the TV, then you can watch the LiveStream provided on our live stream page and chatbox from 05:30 AEDT onwards.

Event Times
The Cars
For the first time this year, Australia will get a taste of the Bentley Continental GT3 which won the Blancpain Endurance race in 2014 at Silverstone. The relatively gigantic Bentley looks almost out of place on a race track, however it commands respect with the speed and power under it's enormous bonnet.

There are six classes racing in this years main event.

Class A GT3 - Pro-AM
Class A - GT3 AM
Class B - GT3 (Cup Cars)
Class C - GT4
Class D - Invitational (Production)
Class I - Invitational (Non-Production):
The Track
Mount Panorama, or as it's more commonly known, Bathurst, is the longest, most legendary, and most dangerous race track that Australia has to offer. It's best known for the epic battles between Holden and Ford in the V8 Supercars Bathurst 1000. However, whilst the 12 Hour race is lesser known to the general public, it is for my money, a better event. The cars are nicer looking, faster and more populous, and the race itself is twice as long as the V8 Supercars race. Live Streaming
Make sure to bookmark our live stream page and popular chatbox and enjoy the Australia's toughest race of the year with other endurance fans from around the world. Timing is available here.

Pardon my ignorance, but I entirely forgot about this race ! Thanks for the links to the live streaming, this fits perfectly for my time zone in America! Go Bentley

Thanks for posting this, I now have my whole weekend mapped out. Stoked

Premium
Yep! I'm going to watch every minute of it.
The first time I'll actually be able to watch an endurance race from start to finish. We don't get too much of it down here, so when it does come I've got to make the most of it haha!

Premium
Last year the B12h was brilliant, some amazing battles and what a finish!! Been looking forward to this year ever since. I already cleared it with the wife; I won't be going to bed tonight

One of my favorite races of the year.
Gotta stock up on caffeine!
Lets just hope nobody hits a kangaroo this year...
I hope someday they go a full 24 hours
Last edited: Feb 7, 2015

This event has really grown in stature the last couple of years!

Chris Stacey said:
Yep! I'm going to watch every minute of it.
The first time I'll actually be able to watch an endurance race from start to finish. We don't get too much of it down here, so when it does come I've got to make the most of it haha!
Click to expand...

Are you going to the track?

Messed up my alarm and missed the first hour >< hehe

Premium
been watching a little on and off through the german evening. at one point they had a bit of trouble with their colors when filming inside pits:

Premium
Coming up on half midnight local now, but no way I'm going to bed! Really loving the race! And as soon as they finish the race, I'll be getting my girls out of bed and taking them out Well worth it though.

Premium
Watching this on my phone at work and with the time left, that will take me to the end of my shift. Great to have an unlimited data plan lol

Nox said:
Coming up on half midnight local now, but no way I'm going to bed! Really loving the race! And as soon as they finish the race, I'll be getting my girls out of bed and taking them out Well worth it though.
Click to expand...

Where do you live?

Jim Brailsford said:
Where do you live?
Click to expand...

Premium
I need a Bentley for RF2!

Nope, just moved here when I was a kid (well, 16) and then got married so I stayed. Hate it here though

Back on topic... a lot of safety cars, but the time has flown by! Really enjoying the race. It's living up to expectations. 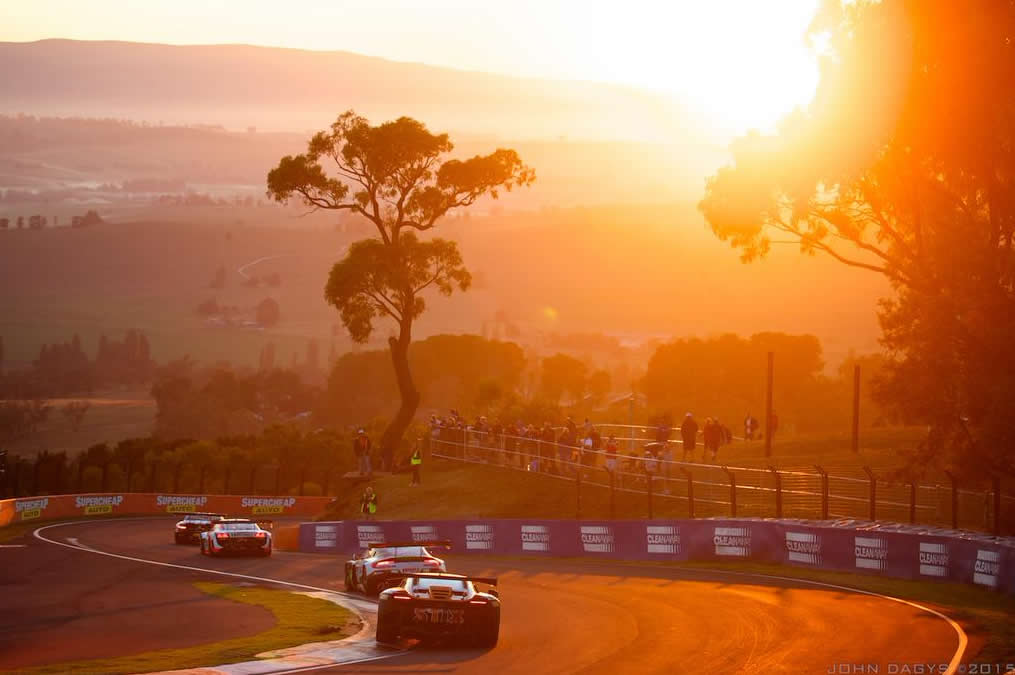 Premium
It's a shame Bathurst has a limited release for games.
You must log in or register to reply here.