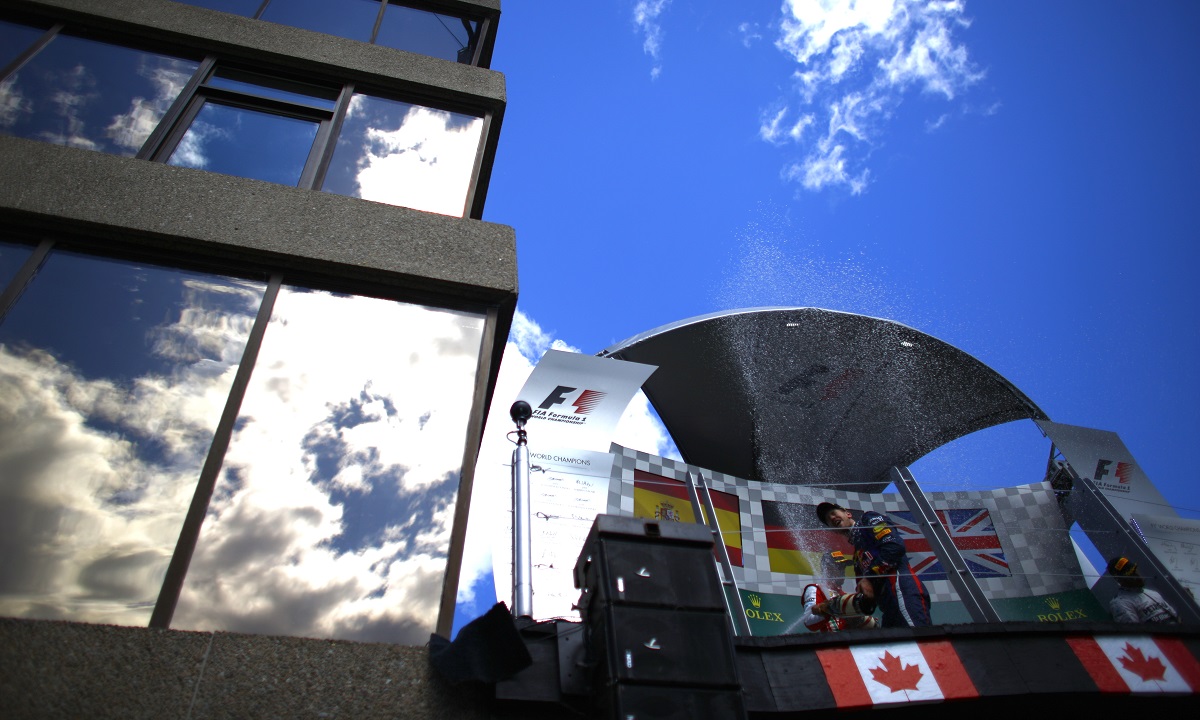 After six exciting races, it's been all about Mercedes so far in this F1 2014 season. With Lewis Hamilton (4) and Nico Rosberg (2) splitting six GP victories between them, one can bet in a two-way race once again in Canada. However, there are a few candidates, Daniel Ricciardo leading them, who desperately want to put an end to the German team's dominance.

The Circuit Gilles-Villeneuve, located in usually warm Montréal, has been one of F1's classic venues since 1978 and although rumours of an imminent calendar-scrapping for the coming years started to spread last year, the track still maintains its charms and its hidden traps (i.e. 'Wall of Champions' curve) - which makes it one that most drivers enjoy racing on.

With only 14 turns and two long and fast straights (Droit du Casino and the straight leading to Épingle hairpin), where the equipped cars can reach the brand-new 8th gear, the chips have to be thrown into Hamilton and Rosberg's ways once again for this race. Unless the rest of the Mercedes-powered teams, which seem to be the most capable to put up a challenge against Mercedes, can sort out the missing extra edge until next Sunday, the Constructors' Championship will start to become a mirage to the likes of Ferrari, Red Bull, McLaren and Williams.

Toto Wolff, head of Mercedes-Benz Motorsport, was pleased with his drivers' performance at Monaco, where the team was uncertain about getting a comfortable win. After some earlier controversy, in the end it happened again. "We are pleased to head to Canada on the back of another strong weekend in Monaco and to see that we still had a good advantage at the front of the field. The team is operating at a very high level right now but we need to keep the ball flat, stay humble and keep pushing.

"On paper, you might say that Canada is the kind of circuit that should suit our package. But we don't have a crystal ball and we have been bitten by that way of thinking in the past. (...) Lewis has a fantastic track record in Canada, Nico has the momentum from his win in Monaco. We are all looking forward to the next chapter in the story of this season", said a moderately confident Toto Wolff. 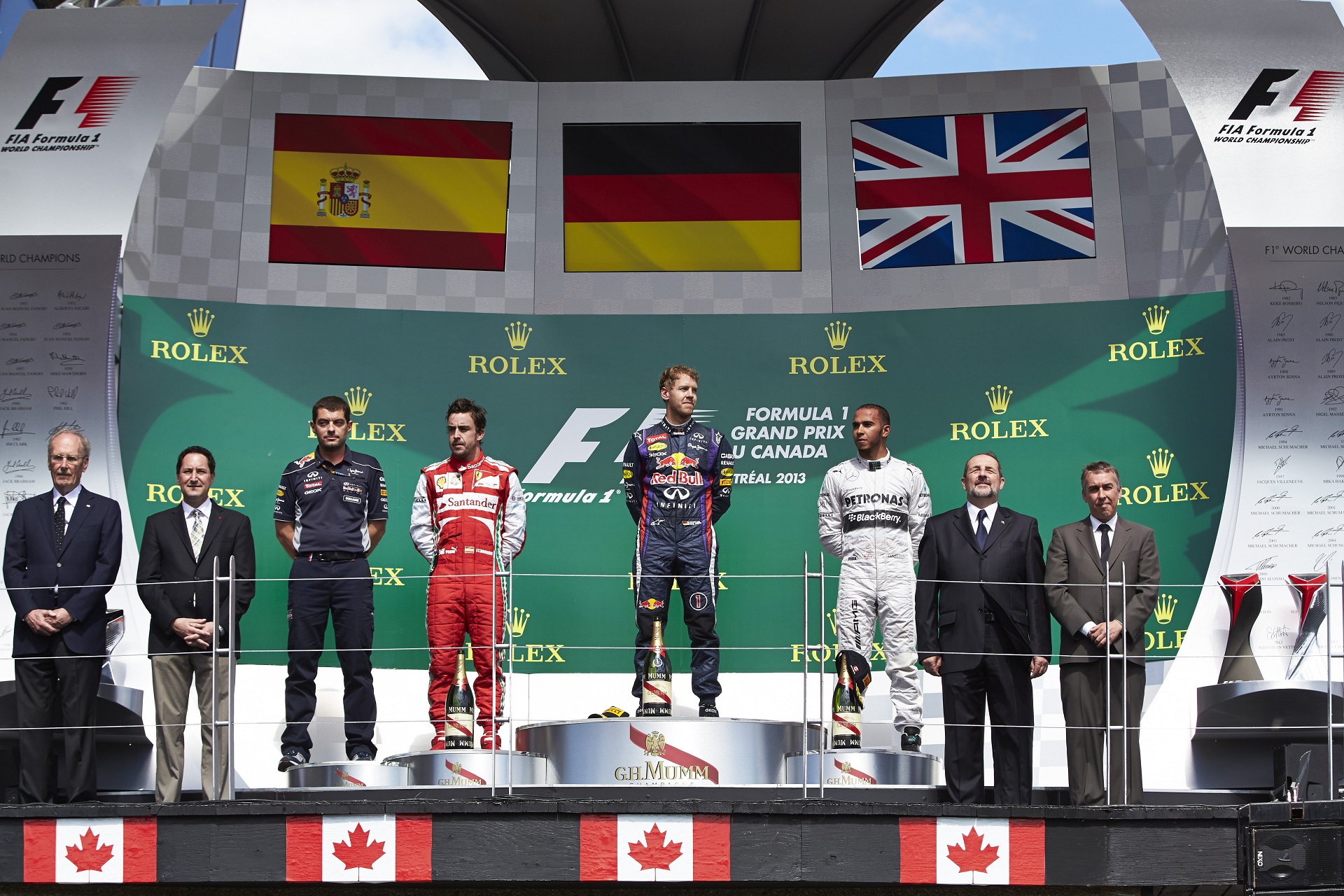 Having a very different season from last year's is Sebastian Vettel, still reigning champion and 2013 winner in Canada. The Red Bull driver failed to score points in both Australia and Monaco due to mechanical issues and has a single podium finish so far, by finishing 3rd in Malaysia. Will the American continent bring any change to his luck, just in time for Red Bull's home race in Austria? And can a bit of 'quality time' with friends from work help his focus for the race?

"Canada is a very demanding high-speed racing track, which is surrounded by rails and concrete walls. There is definitely a high risk potential, especially in Turn 15, where you will soon get to know the notorious 'Wall of Fame' should you be driving a few centimetres too far to the right. It is not uncommon for the safety car to make an appearance at the Canadian Grand Prix.

Before the Grand Prix, I'm travelling to Toronto to spend a day with Infiniti and their guests on Wednesday for an Infiniti driving day, which will be fun. I'll be performing a few Hot Laps with David Coulthard and some Infiniti guests", the German revealed.

While Ferrari still seems to be in the middle of a learning process, after this year's regulations changes and mostly after the departure of Stefano Domenicali, Williams might want to have a real go at this one. The same goes for McLaren, still struggling as well to find that extra edge in their Mercedes-powered car.

Rob Smedley, now voice of authority at Williams after a big stint with Ferrari, has done his homework: "We will take the same compounds as Monaco so we know how these tyres work from the last race. If the weather is cool we could suffer from tyre heating issues and if it's hot then there is the chance of thermal degradation. Tyre issues are something we are aware of and so will be a focus throughout the weekend. Kerbing is also important in Montreal as being able to ride the kerbs over the two chicanes is key to a quick lap time. Our car is aerodynamically efficient which is vital on the long straights in Canada so we feel we are in good shape", Smedley assessed. 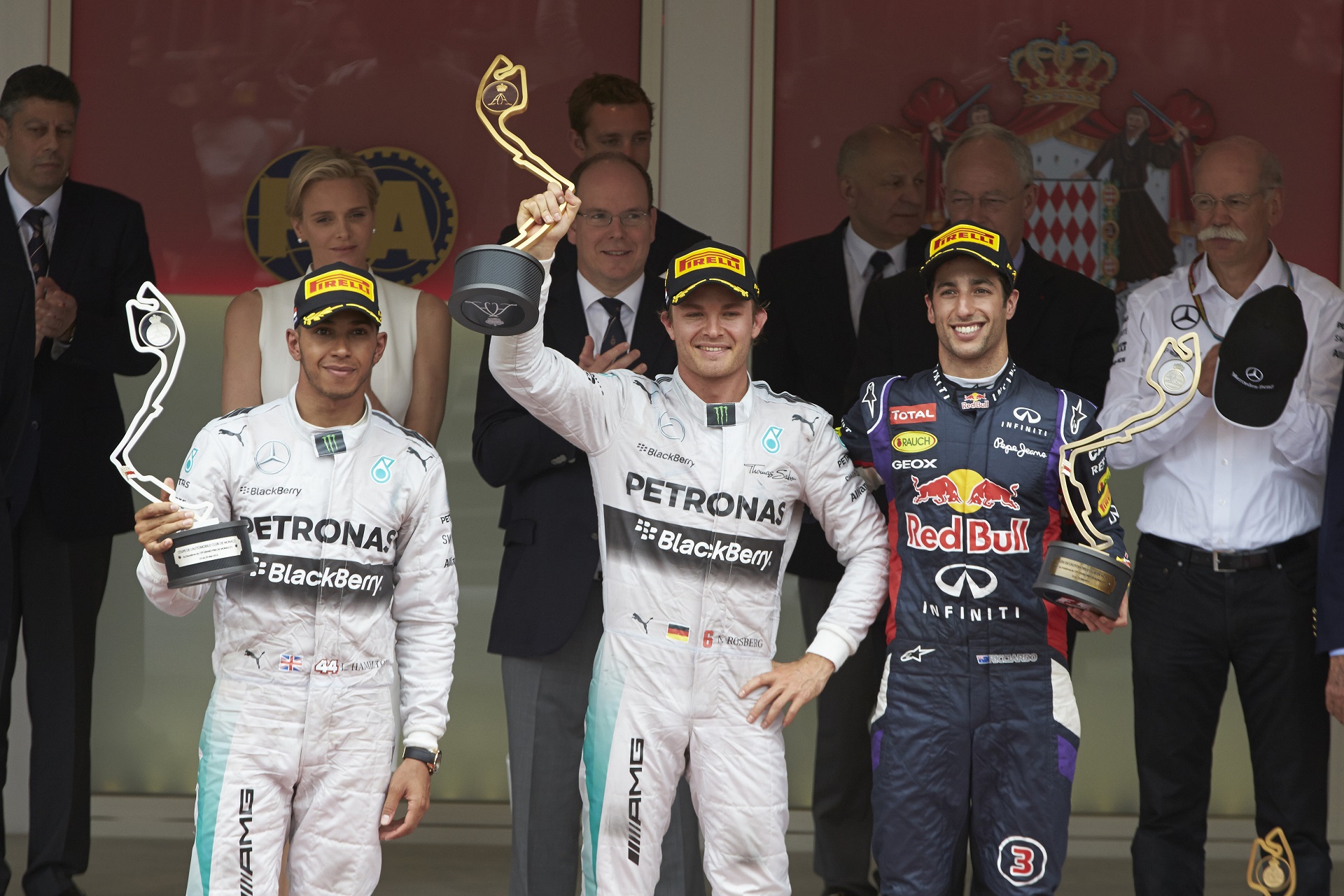 As for the McLaren boys (the veteran and the rookie), this venue seems to be cause for great enthusiasm. "I really enjoy the Canadian Grand Prix - it's one of those races where everything just feels right. The city is fantastic, the fans are friendly, loyal to the sport and incredibly supportive, the track is intense, and the racing is usually pretty hectic. It's a place that simply produces great Formula One", started the 2011 winner (in quite a fashion), Jenson Button.

"It was a positive for the whole team to put some points back on the board at Monaco after a difficult few races; we're obviously still far away from where we want to be, but it's important that we maintain our aim of continuous development throughout the whole season. Although we're still a long way from the leaders, we've matched the general rate of development since the start of the season, which is a positive", said the British driver.

His team-mate, Kevin Magnussen, has short but lasting memories regarding Canada and his excitement is obvious: "The Canadian Grand Prix is one of those races I'm really looking forward to: I've always watched it on TV, and it's always looked like one of the very best, most enjoyable, and most dramatic events of the season", the Dane reckoned.

With Force India demonstrating a strong will to thrive amongst the big sharks during the first races, Sauber registering recent improvements in both reliability and pace and Marussia still digesting the Monaco champagne after a 9th place from Jules Bianchi, the Canadian GP has all the ingredients to be an entertaining race to watch.

The weather predictions point towards a dry, sunny weekend, but when it comes to Canada that's not a guarantee. Also, even if it turns out to be another Mercedes one-two, we have to be keen about watching the next chapter in the Lewis-Nico story. The 'Monaco Quali incident' shall still be boiling inside Hamilton's mind for sure - another reason to expect great fun during the Saturday sessions and the race itself.

The schedule for the Canadian GP is as follows (UTC+1):

Lets hope the two Mercedes boys will still be allowed to race each other and this GP might become very interesting with lots of DRS overtakes.

Hope it's not just the Merc boys at the front, but I'm not holding my breath

In what’s being billed as an all or nothing race for the Italian marquee, the Ferrari team have brought a raft of updates for their car. A poor weekend will reportedly see the team switch focus to their F1 2015 season challenger.
J

Dusko Avramovski said:
In what’s being billed as an all or nothing race for the Italian marquee, the Ferrari team have brought a raft of updates for their car. A poor weekend will reportedly see the team switch focus to their F1 2015 season challenger.
Click to expand...

Looks like we got a photo of their Montreal evolution of the car. 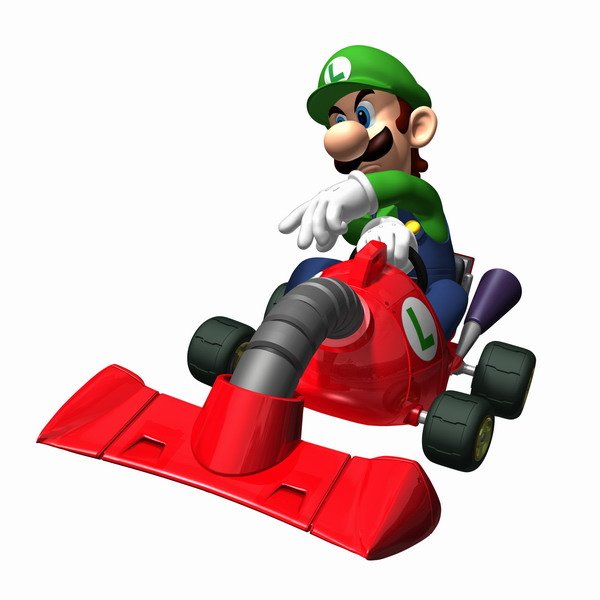 This town (here) is about to get on fire! I hope the prancing horses (as well as other teams ) will be faster, but the Mercedes team will probably also update their cars, so I just hope the competition will be better.

The Merc boys will be spanking everyone..... I am really hoping McLaren can get good points, even podium......is that too much to ask?

Tony Holder said:
I am really hoping McLaren can get good points, even podium......is that too much to ask?
Click to expand...

Now who's gonna be the new champion in the Wall of Champions?

BREAKING NEWS The contract for securing the Canadian Grand Prix until 2024 has been signed and sealed earlier today. Back to downtown party time now! YES! Oui !

Friendly and warm atmosphere for Jules. Hope he'll have a long career in F1 and many visits here.

A light gift for a young lady:

I don't know what was happening there, only that guys were taking turns lifting that tyre and perhaps their lady friend took her own turn for a phone pic, while I happened to be walking by. (No, I didn't try it, and I regret it now....hehehe. Well, maybe next year!).
Last edited: Jun 6, 2014

Is the race live on BBC this weekend?

Bram Hengeveld said:
Is the race live on BBC this weekend?
Click to expand...

Next CE, Vettel has grid penalty
This is the numbers ahead of this GP

The sounds of Fleetwood Mac. Time for qualy

"12 cars currently on track, 12 of the most expenseive leaf blowers in the world, or at least that's what they sound like"
Martin Brundle 2014

Top 4 is out of reach but the rest of the field was super close still in Q2. Bring on Q3!

Ros on pol Vet on 3rd

GREAT (at least for me xD)

Bah, not the result I had hoped for but I'll take it.