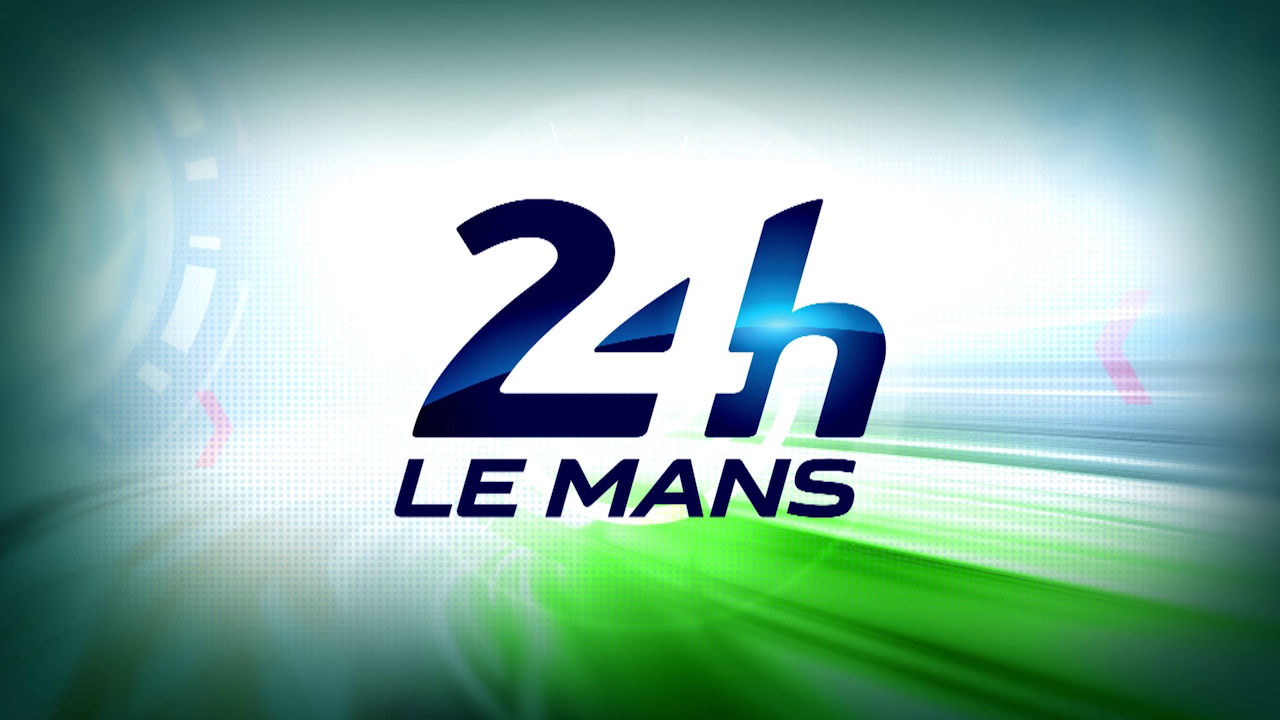 It's that time of year again, the one where you stay up for two days to watch cars go round in circles. RaceDepartment will be providing live coverage of the 24 Hours of Le Mans (24 Heures du Mans for our friends near the Circuit de la Sarthe), a high quality broadcast via our Live Stream and our chat box to discuss the LM24 events as they unfold.

"Every year when we go back to Le Mans there is a change - where barriers are, where the run-off is, where kerbs are - and this year is no different.

"The circuit has been busy over the winter making some safety changes, certainly at Tetre Rouge where Allan (Simonsen) went off last year. It's always easy after the event to say ‘that was an obvious place to improve' but for me it's a shame as they've changed the part where the accident happened but they've not changed, what I believe, is the cause of the accident, which is the way the paint finishes and the tarmac starts.

"We were on slicks, that part of the circuit was damp, Allan is out on the kerb, then he's got his wheels on the paint the other side. All under control. A little bit of opposite lock. 100% throttle as he knows he is fully under control. Then, as the rear left comes off the paint it grips on the tarmac, which is what sent the car in the other direction.

"The only difference between that and the two guys who spun in front of Allan was that they were more crossed up as they got on the paint so when they spun they spun inwards. Allan had his car more under control so it bit and threw him the other way.

"They've done a great job on the circuit and there is now a lot more protection for people who go off there, but sometimes the place where the accident starts needs to be looked at too." 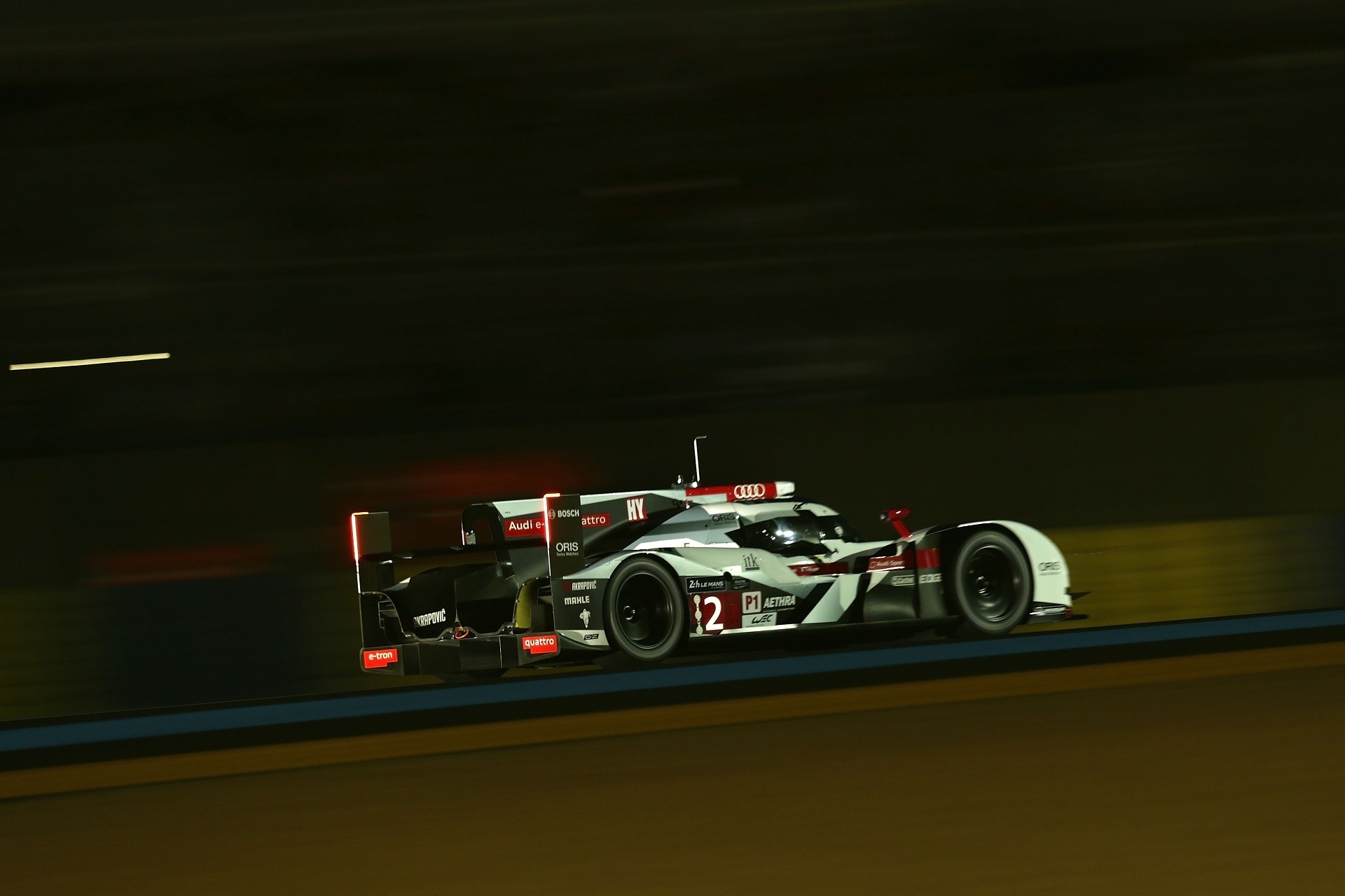 "About six hours of last year's race ended up under the safety car for barrier repairs and such like. This year they are introducing a ‘slow zone', a 60kph zone that just affects the area where the problem is and allows us to race for the remainder of the lap. It makes sense on a long track like Le Mans.

"The P1 battle is going to be so good this year. Audi have had it all their own way for a long time so now everyone is enjoying the battle that Toyota has taken to them in the last few years and Porsche will no doubt do too. All three have gone about building their race cars completely differently so it's an interesting battle. It's great that the fastest category has some real competition going on now.

"From a driver's point of view we've watched the Audis win, year in year out, and there are a lot of drivers in the Audi camp that I know and like and all that, but I always want to see another car win because Audi have always been the biggest manufacturer in the paddock. They've always had the biggest paddock set up, the biggest motorhomes, the biggest hospitality - they've dominated on and off the track - so it's refreshing to see someone take the fight to them."

"I don't know if every GT driver sees it like this but out on the circuit I do get fed up with being flashed at! I've no idea what they're flashing at because it's not as if I can just disappear. I'm doing my own race thank you very much. Some of the P1s start flashing from half a kilometre away, as if I haven't seen the bright lights that those cars pump out anyway. What they need to know though is that I tend to be more helpful, if I can, to the ones that don't flash me, so it's a waste of time flashing and waiting for me to open the door and put a red carpet down for you. I don't know if it feels like a ‘go faster' switch for them but it's not working for me.

"I reckon I flash my lights half a dozen times during the whole season. This is mostly to flash the LMPs to annoy them once they've gone past me after flashing at me! I had an issue with a P2 car at the test who was flashing me into Arnage even though he was a long way back and wouldn't be able to pass me at Arnage. He knew he could pass me before the Porsche Curves and it was his in lap. It was my in lap too but he didn't know that. He got past me then went slow through the Porsche Curves, which is annoying, so when we came in the pitlane I just sat on his bumper flashing flashing flashing, just to be annoying." 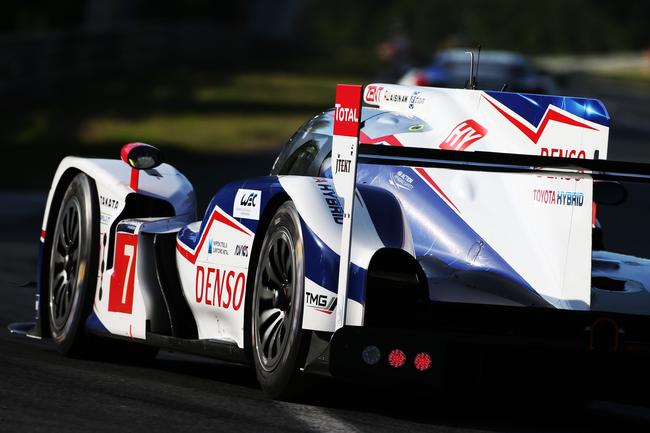 Will this be the year of Toyota? Who knows? Toyota were fastest in qualifying, with Nakajima taking the top spot for the start on Saturday, yet people doubt TMG's ability to take it to the end. As usual, Audi will be a force to be reckoned with - however they sit at the back of the factory LMP1 group, behind 'newcomers' Porsche.

For those of you who aren't familiar with the 24 Hours of Le Mans, you may think "what's the big deal? Formula One is faster and it's on TV more so it MUST be better!" Well, you'd be mistaken. Le Mans isn't a sprint, it's a full day of racing. Go on, give it a go. Fire up rFactor, and take an LMP car around the Circuit de la Sarthe for three hours, then talk to your pretend engineer, then try to sleep for a couple more, then get up and do it again. If you mess up? Well, the entire factory, track staff, other drivers and fans are going to be mighty peeved.

Le Mans, and the WEC in general, is a hub for car development. Audi will be using laser headlights, which will debut on the next generation of road cars. Hybrid technologies are also employed throughout LMP1, which you will find on the street going motors of the near future. Saying that, with the Toyota TS040 packing about 1,000 horses under it's little carbon bonnet, it's unlikely you'll get that sort of power in your Yaris any time soon.

This is the race where you'll see all sorts of tech in use. The Audi, for example, employs a turbodiesel engine with flywheel energy storage. Toyota's 1,000bhp non-turbo petrol engine uses a super-capacitor for energy storage. And the Porsche is powered by a baby 2.0 litre petrol turbo with both braking and exhaust energy recovery systems via lithium-ion electrical storage cells.

So, who is going to win? Uh, I dunno. Toyota has been quickest all week, Audi are the modern kings of Le Mans (when Peugeot aren't in the way, that's for sure), which places Porsche as the 'underdogs'. Or does it? Porsche have more wins than Audi (16 vs Audi's 12), the most consecutive wins (7), the fastest lap times (both pole position 3:14.80 and in the race 3:18.40) and have more experience than anybody else in GT racing. So, who knows? There's only one way to find out... 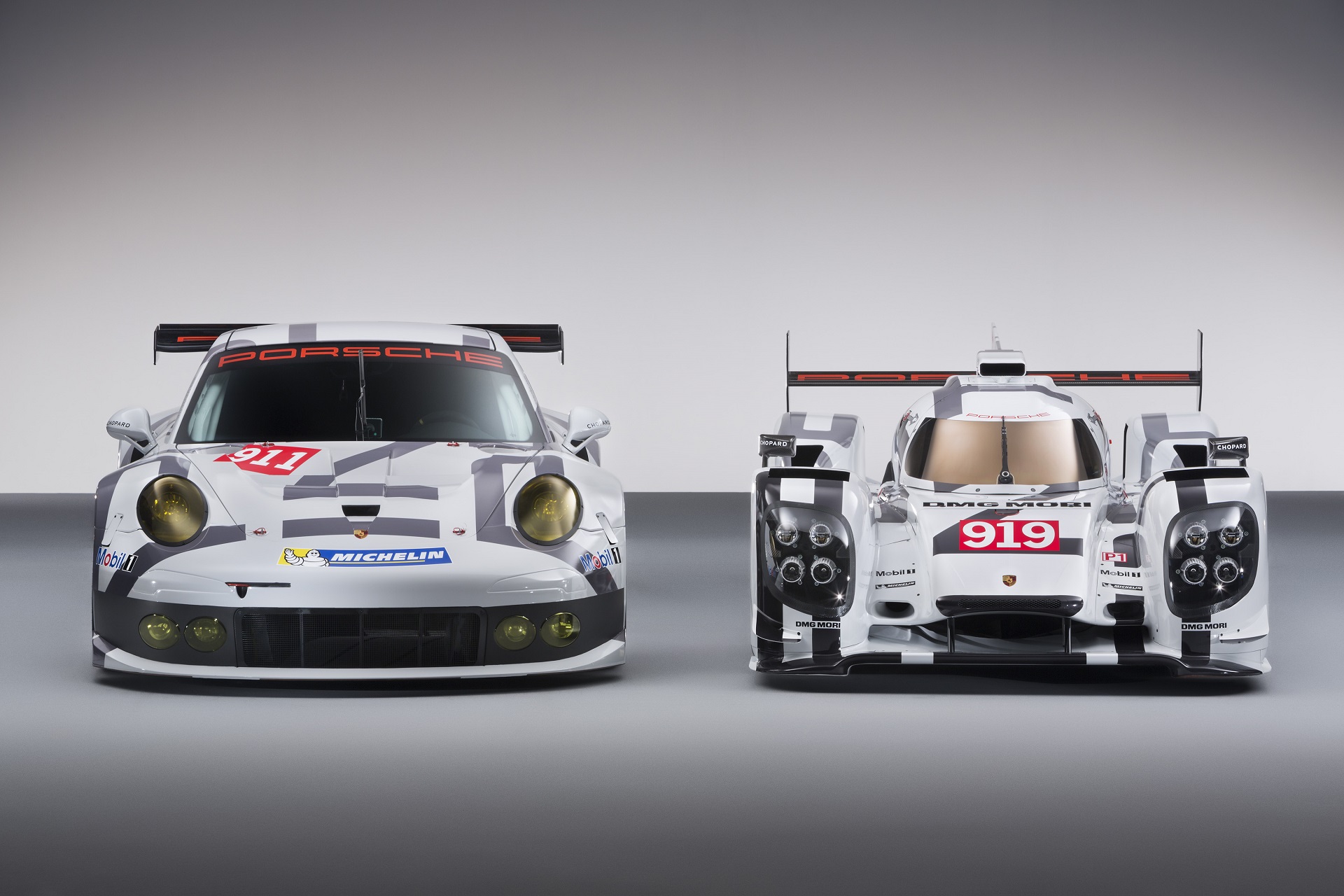 Watch the 2014 24 Hours of Le Mans livestream on RaceDepartment

Here's a bunch of links to stuff that could be of use throughout the weekend:

Has anyone heard rumours about Ferrari and their LMP1 comeback??

Andreas Scholz said:
Has anyone heard rumours about Ferrari and their LMP1 comeback??
Click to expand...

I thought it had been confirmed for 2015, although I might be confusing that with Nissan

Calum McLure said:
I thought it had been confirmed for 2015, although I might be confusing that with Nissan
Click to expand...

That's Nissan for sure.
I read about it in my TV text. And I wonder: What is Alonso doing there?

Premium
Not sure when but Ferrari have definitely shown an interest, maybe aiming for 2016.

I think Alonso is a big endurance/sports car racing fan so I imagine he is just there as a spectator more than anything else. Although I can see him doing Le Mans once his F1 career comes to an end.

I know they're behind (completely out in fact), but DAAAAYUM!!

Dang, Corvette gets 2nd and 4th

Staff
Premium
Thanks all for watching during the last day. Great fun again!
D