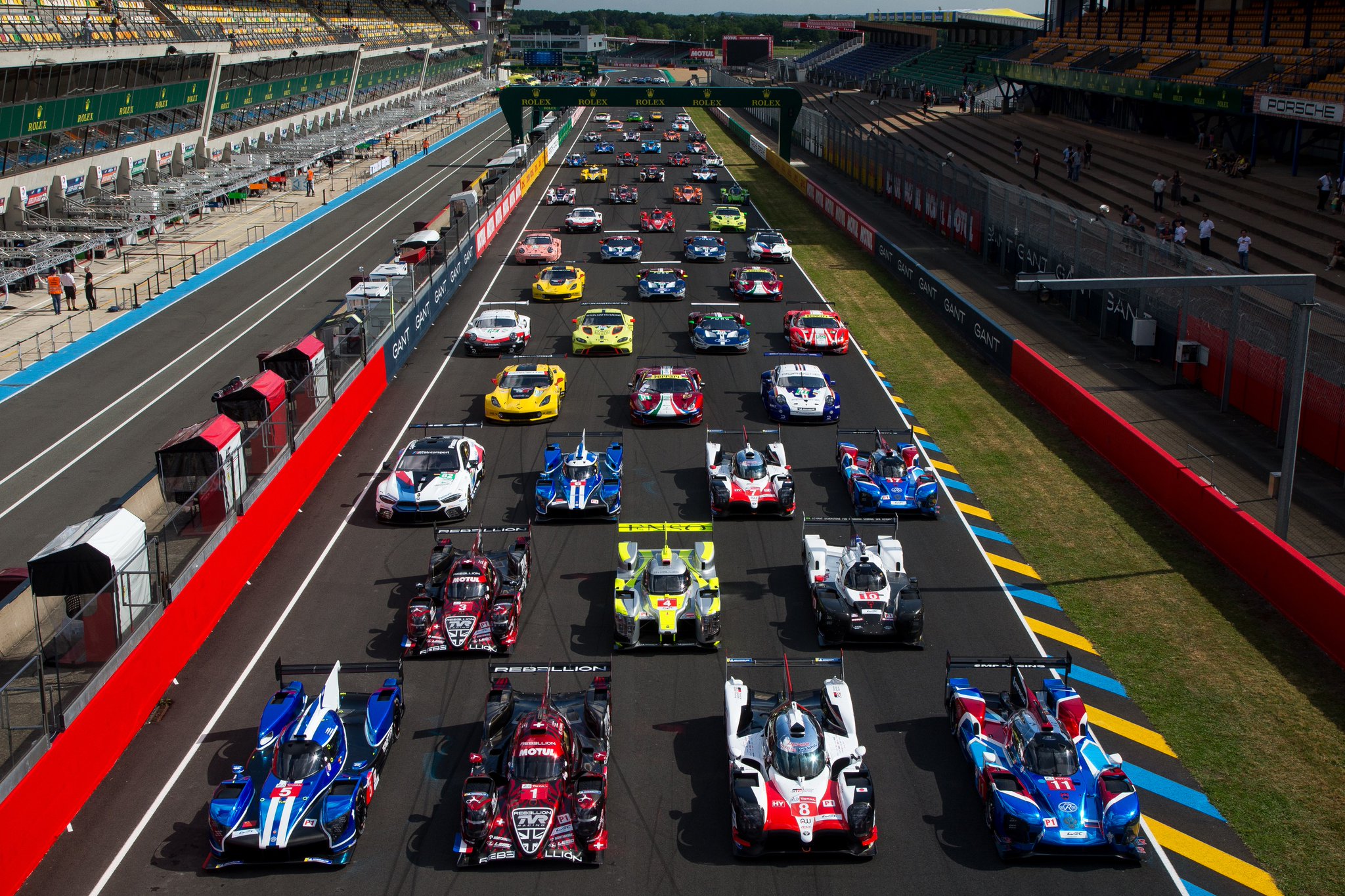 The Le Mans 24 Hours is the greatest race in the world, and with only 10 days to go are you fully up to speed on what to expect?

With a massive shift in the endurance racing landscape having taken place during the last 18 months or so, Le Mans 2018 is likely to look a little different than has been the case in the past - with new teams, more privateers, former Formula One World Champions and a grid that could potentially throw up some surprises come race day on Saturday June 15th.

The headline grabbers in LMP1 are no doubt the redoubled efforts of the Toyota squad, drafting in 2005 and 2006 Formula One World Champion Fernando Alonso alongside their established and experienced driving strength, the Japanese team remaining loyal to the World Endurance Championship following an exodus of works manufacturers in recent years.

However Toyota are likely to face some stiff competition from a raft of well sorted privateer teams, not least of which will be the returning Rebellion Racing outfit spearheaded by former Audi Le Mans winner Andre Lotterer and 2017 WEC LMP2 champion Bruno Senna.

As for LMP2, the field looks set to be one of the strongest in years thanks to a bumper grid of 20 cars, with manufacturers such as Ligier, Oreca, Alpine and Dallara looking to challenge for glory in the most high profile endurance race in the world. Star drivers for the category will no doubt be high profile American driver Ricky Taylor in his Jackie Chan DC Racing Oreca 07 Gibson, former Spanish Grand Prix winner Pastor Maldanado in the similar DragonSpeed machine and the ever optimistic United Autosports team, fielding a number of talented drivers including some time Williams stand in Paul di Resta and the seemingly forever young Juan Pablo Montoya of IMSA and IndyCar fame..

Down in the GT categories any number of teams and drivers could come away from the race with the winning trophy. Chip Ganassi once again returns with three of his Ford GT cars, fielding big name experienced stars the likes of Andy Priaux, Tony Kannan and Sebastian Bourdais alongside experienced GT drivers and talented youngsters. Ganassi will have a tough time of it this year, with BMW showing a strong presence with the new M8 GTE for long term brand supporters Augusto Farfus Jr and Martin Tomczyk, alongside strong and established team mates the likes of Alex Simms, Phillipp Eng and former WTCC start Nicky Catsburg.

With BMW and Ford taking some of the headlines, Aston Martin will also be one to look out for, the long establish sportscar brand bringing the brand new Vantage AMR in the hope of being in the mix with Ferrari, Porsche and Chevrolet come race end.. who will win, realistically it could be any one of these impressive brands when the chequered flag falls on Sunday June 16th...

Stay tuned to RaceDepartment for our class of 2018 previews, ways to watch the big event, useful links, community races, chat, discussion and more !


For more news from the motorsport world be sure to check out the Motorsport Sub Forum here at RaceDepartment - Join in the discussion today!

Looking forward to the 2018 Le Mans 24 Hours? Do you plan on staying up all night to watch? Who do you think will win? Let us know in the comments section below!
Last edited: Jun 6, 2018
Click to expand...

I have the feeling this year I'm gonna miss most of the race, including the start. Thanks a lot, football!

Nico said:
I have the feeling this year I'm gonna miss most of the race, including the start. Thanks a lot, football!
Click to expand...

Nico said:
I have the feeling this year I'm gonna miss most of the race, including the start. Thanks a lot, football!

As always I stay up and watch, couldn't care less about a green field with 20 or so millionaires on it.

I don't care about football. At all. I'll surely be able to catch some parts of the race, the problem is that I live in Argentina, the country that is supposedly sending the most tourists to Russia. Dunno if that's true or not, but that should give you an idea of how much my fellow countrymans care about this darn world cup thing. Also, the rest of my family does care about football too, and I think Argentina's first match will be at the same time of the Le Mans start.

As usual, im going to watch 18-20 Hours of the Race with a little nap in between. Can't stay up for 24 Hours...without turning into a complete Zombie.

Hope for an exciting Race

Premium
Velocity channel in the USA is carrying the race flag to flag...on broadcast TV....on a single channel...I think I need to lay down.
T

Where can one watch the race for free and in hd or as close to hd?

I'll miss it this time but will watch the 52min report from WEC once it's out.
@Paul Jeffrey is it too much to ask to avoid having result spoilers of WEC races on the front page? Just like in F1.
Cheers

Ready for my High school exams right after LM

Do you think Toyota will bring at least one car to finish?

Staff
Premium
I am ready as can be! Bring it on!
C

thepharcyde said:
Where can one watch the race for free and in hd or as close to hd?
Click to expand...

Be cool if RD could start hosting live sports not everything but within reason obviously.

Gonna miss the start due to work, but when get home at 23H it will be until the end, coffee lots of coffee.

Premium
Gonna be there!

I thought about going too, but the ticket prices are absolute nuts!
You must log in or register to reply here. 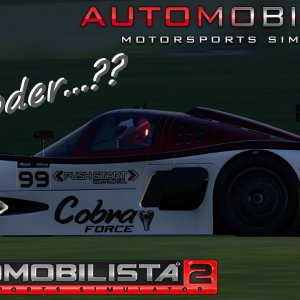 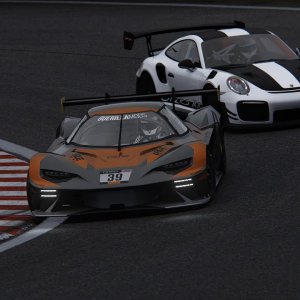