What is the Most Satisfying Corner Complex in Sim Racing? 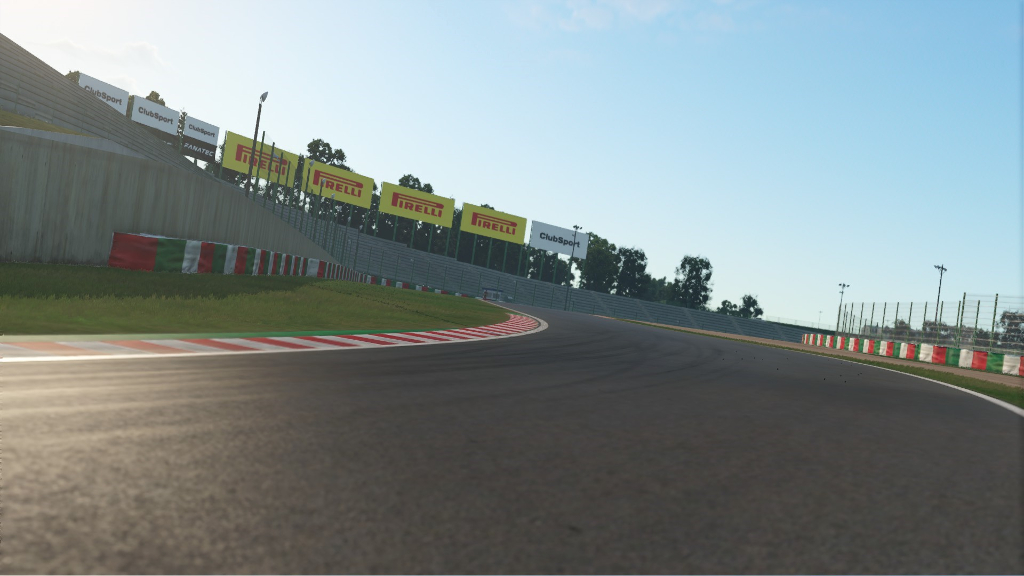 We want to hear what our readers think is the most satisfying series of corners in sim racing.

Corner sequences or complexes are successive corners on a racing circuit grouped together, where your speed and attack angle through each corner affects your line through the next. Getting the timing, angle and speed correct through these sequences can have a major impact on your overall laptime.

Perhaps the most famous example in racing is the Eau Rouge / Radillion complex at Spa-Francorchamps. Most of us as sim racers know the feeling of hitting the entry at exactly the right angle and carrying a lot of speed, which eventually leads to a successful launch up the Kemmel straight. Conversely, most of us also know the feeling where you check your mirror at the wrong instant before beginning your ascent through the complex and awkwardly enter Eau Rouge, which then slows the car to a larger degree through Radillion. 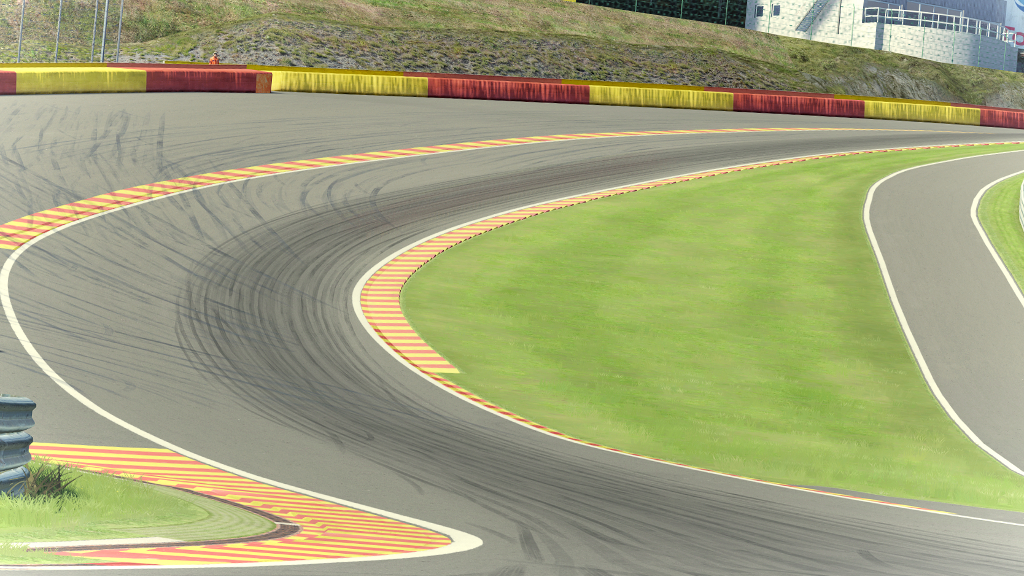 Running fast and aggressively through a complex is among the best experiences you can have as a sim racer, which makes other sites such as the Porsche curves at Circuit de la Sarthe or Brunchen at the Nurburgring Nordschleife such rewarding corner sequences.

Lesser known, but no less rewarding corner complexes include the 7/8/9 sequence at Virginia, the S-curves at Suzuka, turns 9 and 10 at Termas De Rio Hondo (thank you Automobilista 2!), and Ascari at Monza. But we want to hear your favourites. Which complexes challenge you as a sim racer, but pay you back handsomely when you get them right? Let us know in the comments below.
Reactions: stenovitz, Leynad777, antonn and 3 others
About author

Sector 1 at COTA in a GT3!
Not really a track that I like but nailing this endless left/right combo with different throttle positions is a lot of fun!
Section from Porsche curves all the way to the finish line at LeMans in GTE.
For me, it's the Copse/Maggots/Becketts/Chapel complex at Silverstone. Every time I get to the Hangar Straight through these curves, I'm eagerly waiting for the next lap already to get into this combo again.
Turns 9/10 (Previously 11/12) at Albert Park is my vote. You're coming down the back straight at a rather rapid speed (Faster now since the recent changes) and you've got to slow down a little but not bleed off too much speed, but take too much speed in and you'll end up facing backwards in the grass. These corners are some of the most massively underrated in sim racing. Extra bonus: Watching cars fly through these corners irl is so good
Last edited: Jan 14, 2023
Hohe Acht down to Brünnchen on the Nordschleife is pretty nice.
Historics, to flood through from the Craner curves, minor drift through the old hairpin and up to clip the apex at McLeans, until some dumb AI gets in the way.
Overall there are far to many to pick a singular 'most' satisfying, you gotta love firing an oldie through no name and into St mary's, and the sequence of corners after the back strait at Gedinne, and top of the mountain at Bathurst, that can be terrifying in company.
But this is in GTR2 with imports, other 'games' haven't offered me a reason to stay long.
Last edited: Jan 14, 2023
@Fat-Alfie 's Feldberging, the whole part from the hairpin to the last corner before the straight.
The whole top of Mt Panorama.

HF2000 said:
@Fat-Alfie 's Feldberging, the whole part from the hairpin to the last corner before the straight.
Click to expand...

Beat me to it . A stunning bit of road.
The starting swing-and-sway at Suzuka, until short before the bridge.

First half of Sachsenring.

Cannons-only dogfighting in a WW2-flight-sim
Last edited: Jan 14, 2023
Le Mans Mulsane Straight ( Rfactor2 )
Top section of Bathurst, Schwedenkreuz-Aremberg-Fuchsröhre on Nurburgring, Corkscrew on Laguna Seca.
Last edited: Jan 16, 2023
Nordschleife, particularly the section in between the start of the lap and the end of the lap.
The 3 chicanes at Enna Pergusa in GT1 are so amazing, each one being entered at insane speeds. My facorite is the second one, "chicane pineta", after a long straight line (280km/h in a GT1), which is immediatly followed by a high speed corner, "curvone". It is followed by another long straight line so you need to make a fast exit. Fast entering, quick turn in the (desdly) chicane and immediate acceleration to get enough grip to turn the other way or getting into the sand or hitting the wall and ruining the pace. Well it could be worse, a unprecise turn in the chicane is a game over in the wall, the same with the previous chicane ("proserpina"), entered almost in a straight line between tires walls followed by another turn with high curbs which can ruin your momentum (and your car).

Ones of the scariest turns of road tracks and ones of the funniest. It is so strange that such a simple design, even boring on the paper, can do. Kn each straight line I just think about how fun, and dangerous, the next chicane will be. At those speed each time can be the last turn of the race. You have to bre quick and precise, no time to think, 100% muscle memory.

The first turns of the track may seem quiet boring though, simple but hard to master because of the high curbs. After some time, ypubget better and they even become quiet enjoyable, especially because each lap you want to go through these insane 3 chicanes.

When you nail it!