Romagnoli Wins It Despite Late Dramas in Ferrari Esports EU

It would be a game of percentages for Michael Romagnoli during the Ferrari Velas Esports Series Regional Finals, with the Italian prospect winning out against intense competition.

With two races taking place at both the Silverstone Grand Prix Circuit and Imola in Italy, the European field of Ferrari Velas Esports Series hopefuls had their work cut out for them in the Regional Finals, and which so much opportunity to win or lose, come the conclusion of racing some big surprises affected many of the pre race favourites.

Race 1 - Silverstone
The opening encounter would prove to be a sketchy affair for several of the European field of drivers, as many looked to bank a solid points haul to take into the final race of the day. With just 30 minutes on the clock, and a field separated by hundredths of a second during qualification, it should come as no surprise that the action on track was closely fought, occasionally slipping into slightly more aggressive territory than some of the drivers would hope to survive.

With tight battles unfolding through the middle of the points positions, up from, UK driver Jonathan Riley would prove himself to be the fastest on the night with a commanding performance. Holding all the cards right from the green light, Riley never looked troubled as he carried his impressive qualification form into the Regional Final, eventually taking the flag for a maximum score first time out.

Race 2 - Imola
Things would be far less straightforward for Riley when the field moved on to Imola, however… Again setting a strong place in qualification, things seemed to unravel very early into proceedings for the British driver, with early contact demoting Riley to outside the top 10 positions, and dramatically denting his chances of securing a strong enough points tally to progress to the Grand Finale in October.

As Riley mounted a fierce recovery drive down the order (one that would be enough to bag the points required for progression), it was up to Romagnoli to bring home the silverware come the chequered flag. Adding another second position on track (later promoted to the win) to the one secured at Silverstone, Romagnoli would end the evening with the honour of becoming the European Regional Champion, joining Marcin Swiderek and Jonathan Riley as the European representatives of the Grand Finale set to take place in October. 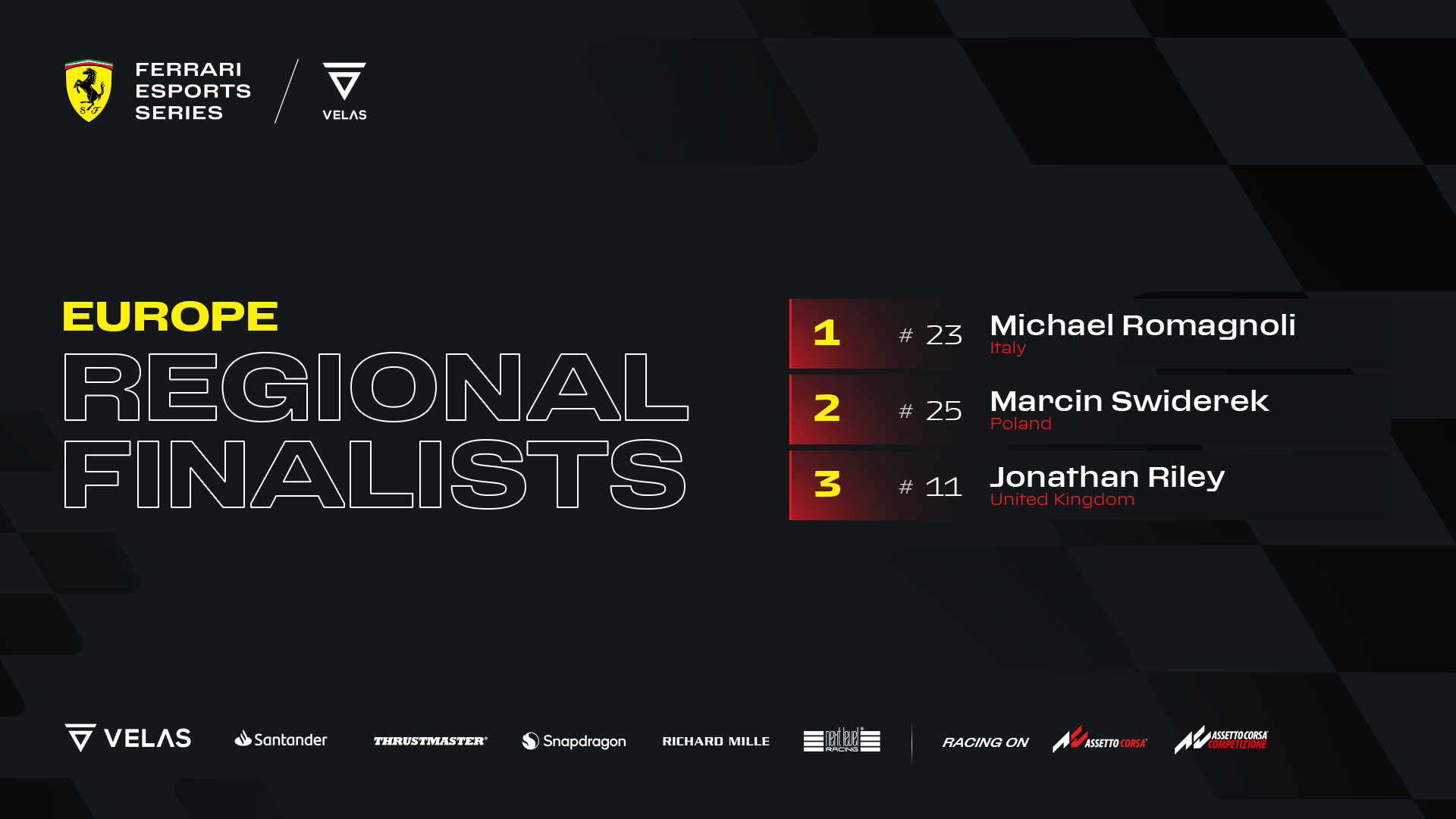 The two races proved to be a fitting way to end the main series of the European campaign, and with special appearances from both Charles Leclerc and Aristotelis Vasilakos of Kunos Simulazioni, the show certainly proved to be a hit with the audiences.

Only a few short weeks remain before the team kicks back into gear again, for the Grand Finale in October. 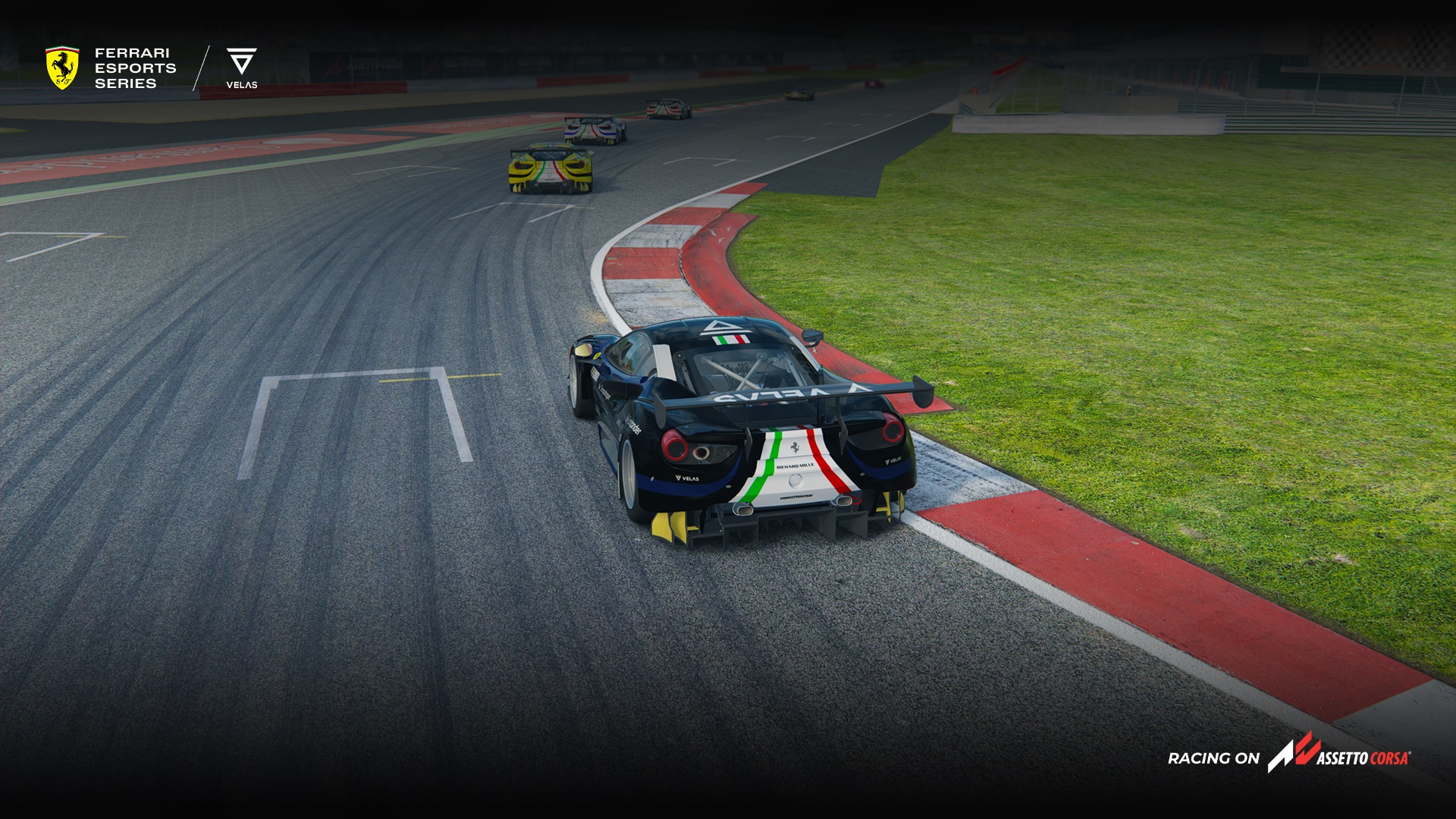